The end of the Marvel-Netflix era of Defenders. 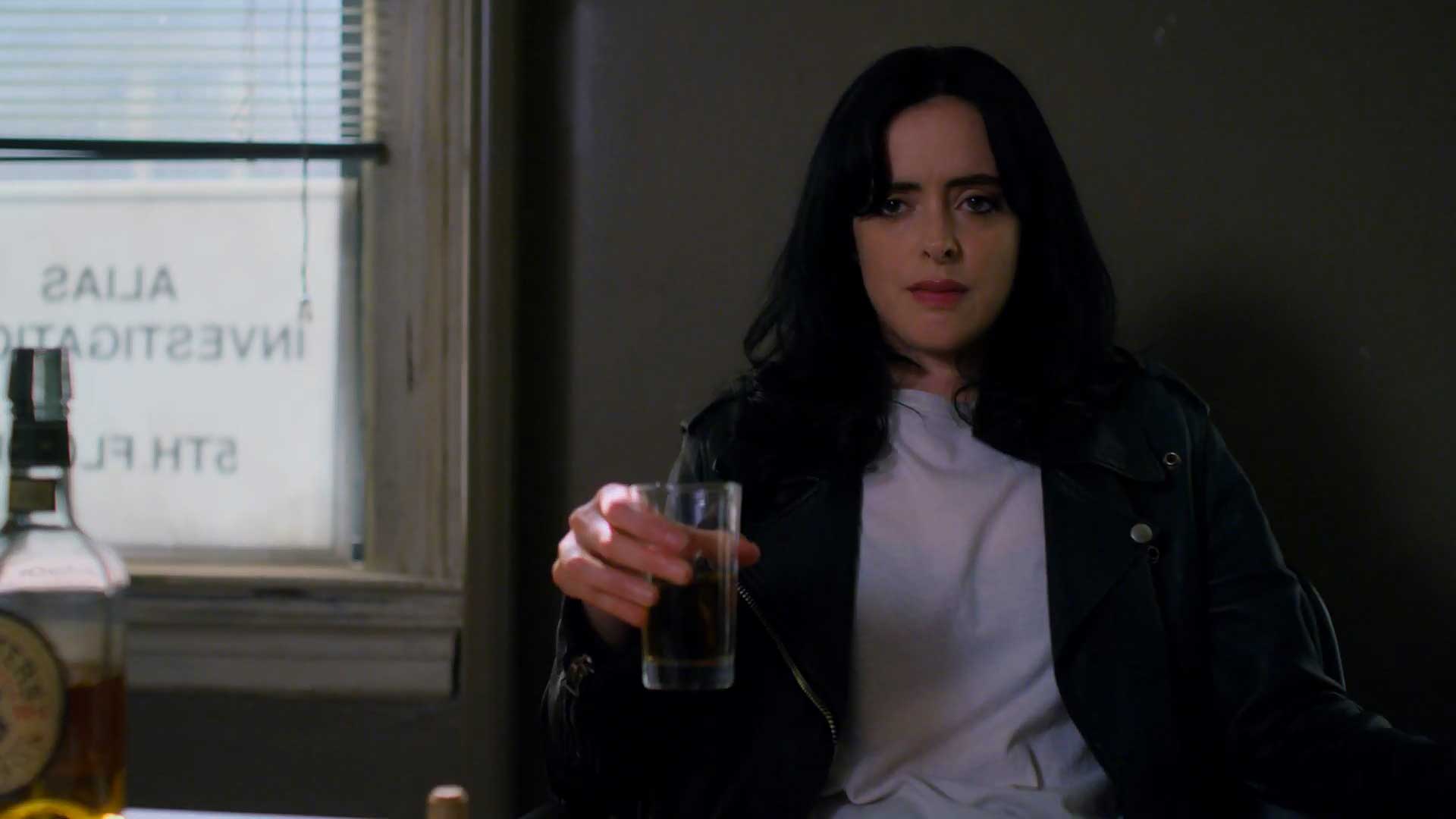 Netflix aired the first trailer for Marvel’s Jessica Jones Season 3. The trailer sees Jessica threatened by a new antagonist, Gregory Salinger who wants Jessica to die for seemingly having “wasted” her life. The supporting cast is back as well; Rachael Taylor returns as Trish Walker and Eka Darville and Carrie-Anne Moss are back as Malcolm Ducase and lawyer Jerry Hogarth respectively. Netflix also acknowledges it as being the final season. Check it out.

Netflix’s abrupt cancellation of Marvel TV Shows has not gone down well with fans. Even as the streaming service took the decision based on data, fans were left hanging upon seeing Daredevil, Luke Cage and Punisher hang the cape (supposedly, not many are missing Iron Fist). This is probably also factoring in to Netflix’s muted marketing campaign for the show; dropping the trailer just a week before its release as a mere formality. Pretty sure once the show is out, it will disappear from Netflix’s radar without a trace.

As fans of course, we have a final chance to see a Defender sign-off in their own TV Show. Jessica Jones has been a great show overall and here’s hoping the show goes out on a high. Meanwhile, feel free to share your opinions about the show and the trailer in the comments below.