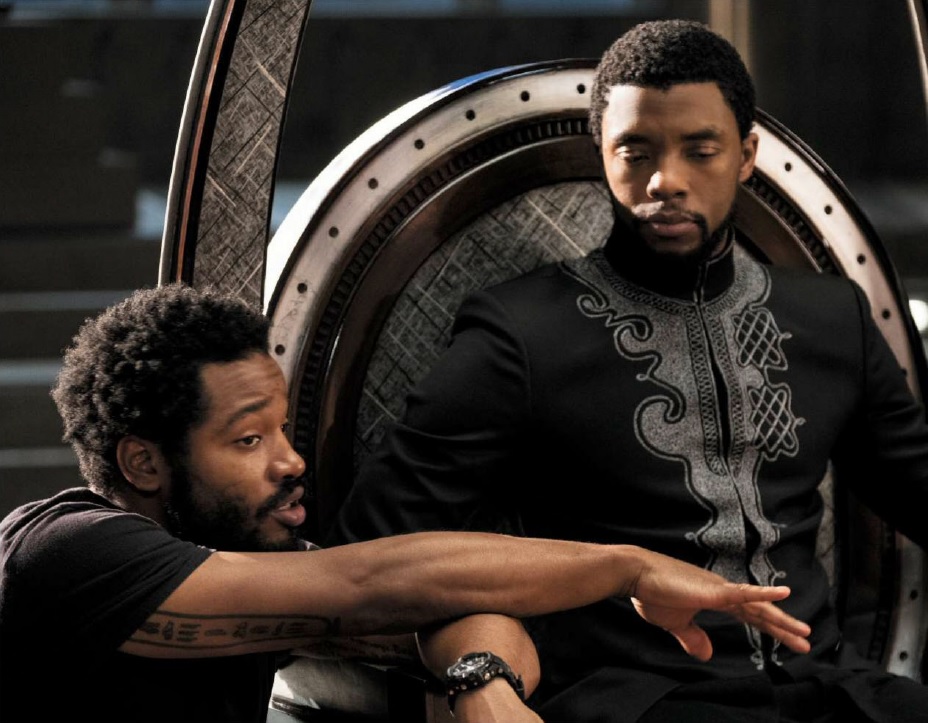 Hollywood is gripped with Black Panther fever as the movie sees a nationwide (and in many countries, a worldwide) release today. However we’re still learning new details about the movie and how things went on behind the scenes. In an exclusive interview with Variety for their Black Panther cover story, Marvel Studios President Kevin Feige shed some light on their intentions on introducing Black Panther and how T’Challa’s casting happened.

About adding Black Panther to the roster of characters in the Marvel Cinematic Universe, Feige explains that it was always their plan to introduce him sooner or later. They were initially focused on getting The Avengers out which meant their first few years were taken up by the heroes that formed the titular team. Once that was out of the way, Marvel began having discussions internally about the right time to introduce the Panther, name-dropping aspects of his home nation Wakanda in Avengers: Age of Ultron and as far back as Iron Man 2. Said Feige:

For us, we were building the Avengers. That took up the first five years. And as audiences continued to come, we got to tell more of these stories and we got to a point where we were developing “Captain America: Civil War.” We had an opportunity to introduce a character that had no allegiance to either Iron Man or Captain America and that clearly was Black Panther, who has his own agenda, agency, country, and culture. And he found himself thrust into the world of the Avengers. That became, for us, lighting the wick on the beginning of bringing Panther to the world and casting Chadwick and soon after that, hiring Ryan Coogler. I’m very glad this movie wasn’t made in 1992 because Ryan Coogler might not have been born.

More interestingly, Feige explains how Chadwick Boseman was the first and only name that came to their mind when casting for T’Challa. And within 24 hours of Boseman being named, he was on board for playing the role. As for how it all went by, Feige shares:

We were working on the story and we needed another character. Our executive producer suggested T’Challa. The minute we started talking about Black Panther, we brought up Chadwick. He really was the only actor we discussed. We had seen the Jackie Robinson role [in “42”] and “Get On Up” was coming up. We were very impressed by how different James Brown and Jackie Robinson are, and how he could sort of do anything. I think it was 24 hours between saying his name in a creative story meeting and talking to his agent and getting on a phone with him and offering him the role of Black Panther, which he accepted. He was in Zurich on a press tour for “Get On Up,” which makes the story even more far-flung and global and James Bond-like.

Check out the entire piece with Feige at the source link below in which he also shares some thoughts on a potential but mostly guaranteed Black Panther sequel. Black Panther hits theaters today.