The special will provide a behind the scenes look at Marvel’s latest show. 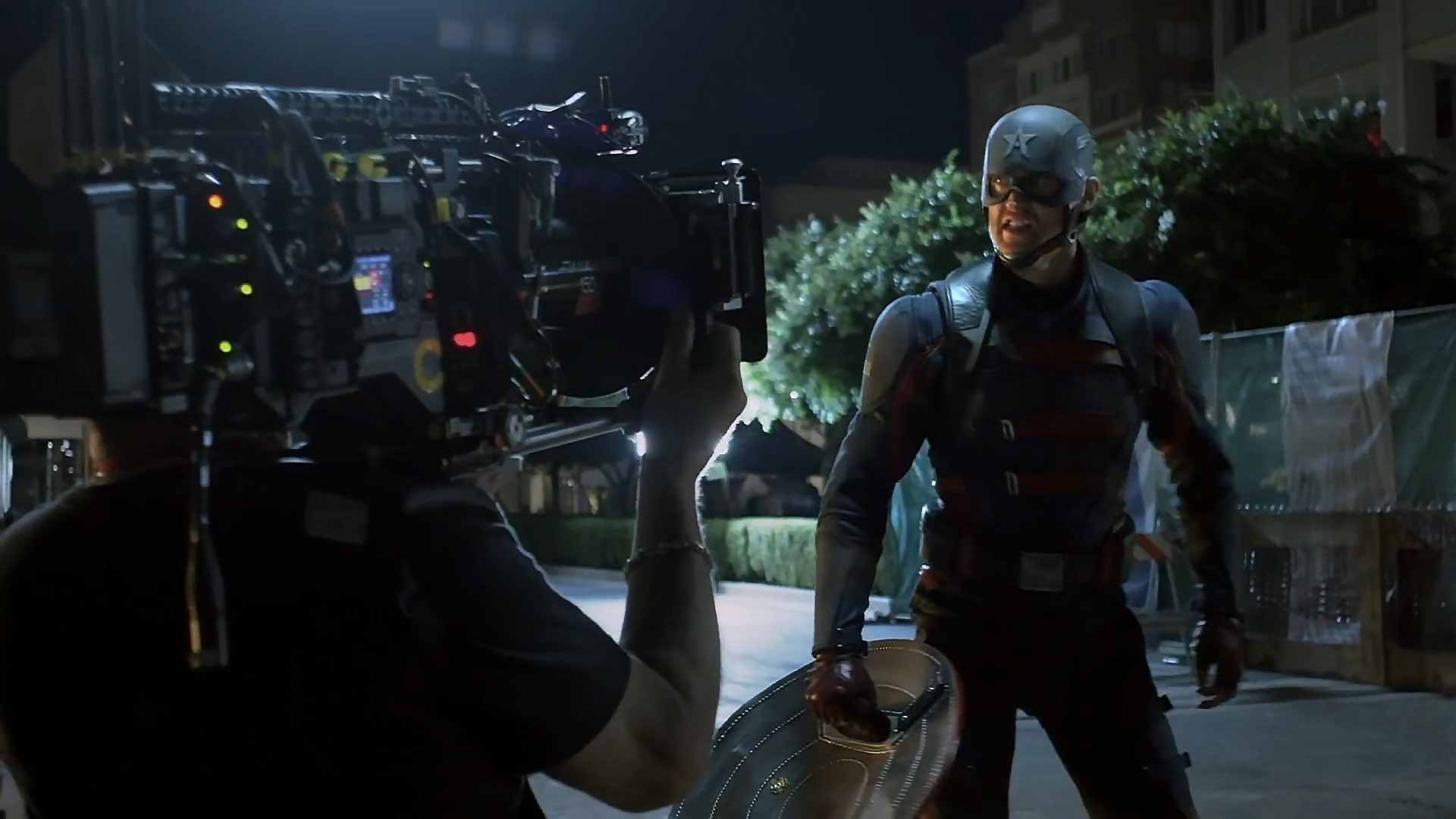 Marvel Studios is doing its best to mine its Disney+ shows as best as possible. To that end, now that the MCU’s second show is done airing, Marvel will air the second part of its Marvel Studios Assembled series. The Making of The Falcon and the Winter Soldier will stream exclusively on Disney+ and Marvel has released a brief glimpse of some behind the scenes footage that we can expect to see a lot more of once the show is online.

Once upon a time, MCU movies came with loads of behind the scenes supplements. The early Iron Man, Thor and Captain America movies are filled with some great documentaries that depict in painstaking detail, the process that went into making these movies. These featurettes were reduced a lot around Phase 2 at the height of the Ike Perlmutter era and have since been mostly ho-hum. I sincerely hope with this series, Marvel is considering returning to its roots of showcasing some fun, lengthy behind the scenes looks at some of its more well known properties.

For now, this look at The Making of The Falcon and the Winter Soldier streams on Disney+ tomorrow, Apr 30, 2021. After a similar series aired for WandaVision earlier this year, let me know if you’re looking forward to catching this one in the comments below.