The studio reminded fans why watching movies in theaters is an enriching experience.

Black WidowCaptain MarvelDoctor Strange In The Multiverse Of Madnessguardians of the galaxy vol 3Marvel Cinematic Universe
By Divij Sonak On May 4, 2021 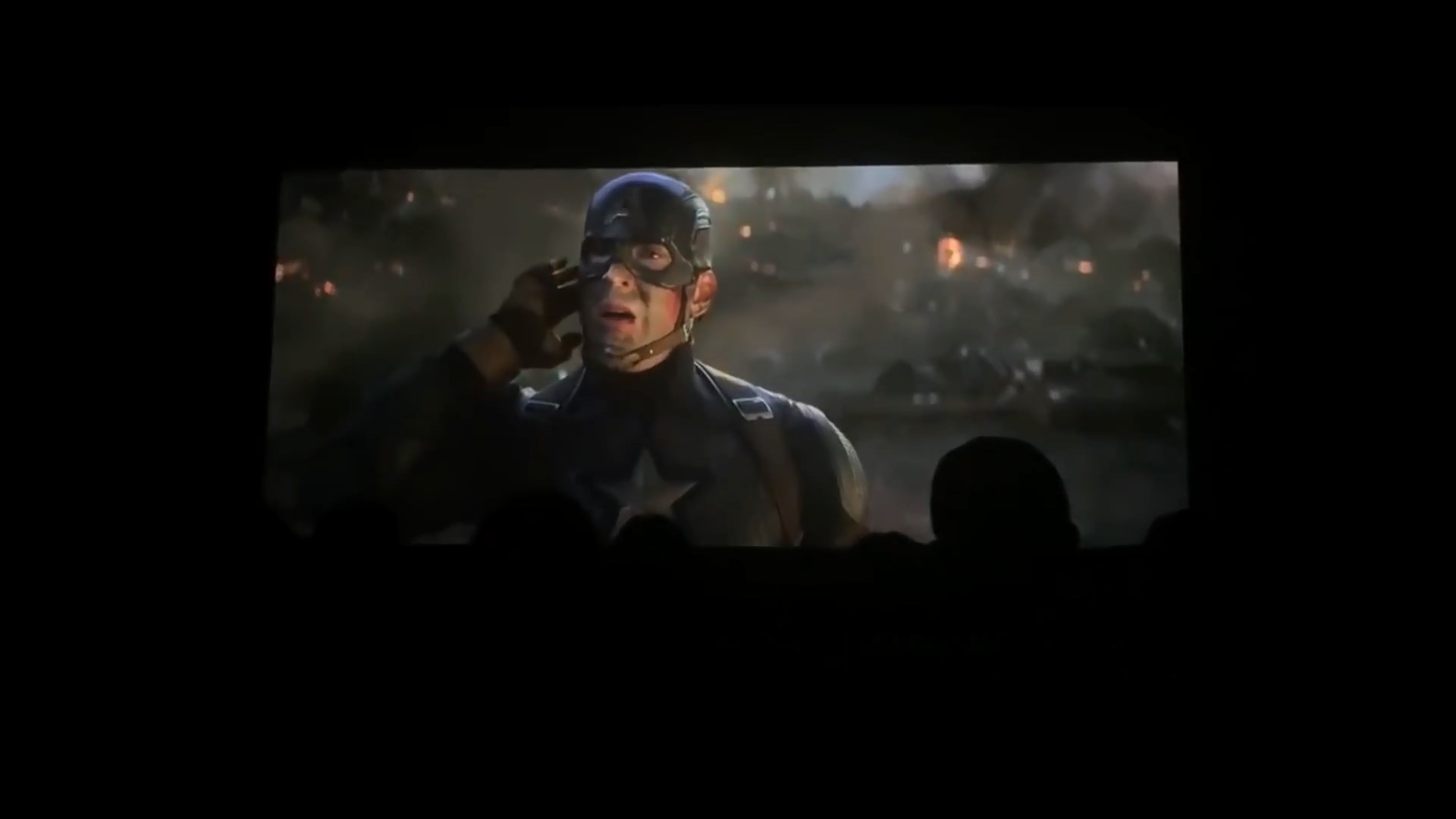 The MCU is back in business. Marvel Studios released what can officially be dubbed as the first full-fledged trailer for its Phase 4 slate of films. There’s plenty to unpacked here that will deserve its own articles for sure but here’s the gist of it: we’ve gotten our first look at The Eternals, release dates of Phase 4 movies have been reinforced and several new movies have been announced, including Captain Marvel 2 and Black Panther 2.

The trailer is heralded as a celebration of the movies and why the theatrical movie experience matters. The MCU has become a champion of that experience, as was demonstrated by the wild crowd reactions to sequences in Avengers: Endgame. In a first of sorts, Marvel officially added an audience reaction clipping to the trailer showcasing reactions to the movie’s iconic scenes on opening night. Anyone who saw that film in theaters will be hard-pressed to forget the audience go crazy when Cap picks up Mjolnir or when Tony finally “snaps”.

So far, we only get footage from Black Widow, Shang-Chi and The Eternals. The first two have received numerous theatrical trailers, yet there’s a few new beats to unpack. If I’m not mistaken, we get our first look at David Harbour’s Red Guardian using his version of the shield in combat, which is a nice change from the relentless focus on the Taskmaster.

The celebration trailer also has a rather touching voice over from what looks like Stan Lee, commenting on how we’re all in the same shared universe. As we watch movies, the boundaries of race, geography and religion are blurred and we’re all united in our shared experience of being engrossed by the characters on screen. It’s unclear when movie theaters will fully open but as and when they do, I can’t wait to get back and watch some MCU movies on the big screen.