At this point, it’s unclear if it will be a Movie or a TV Show. 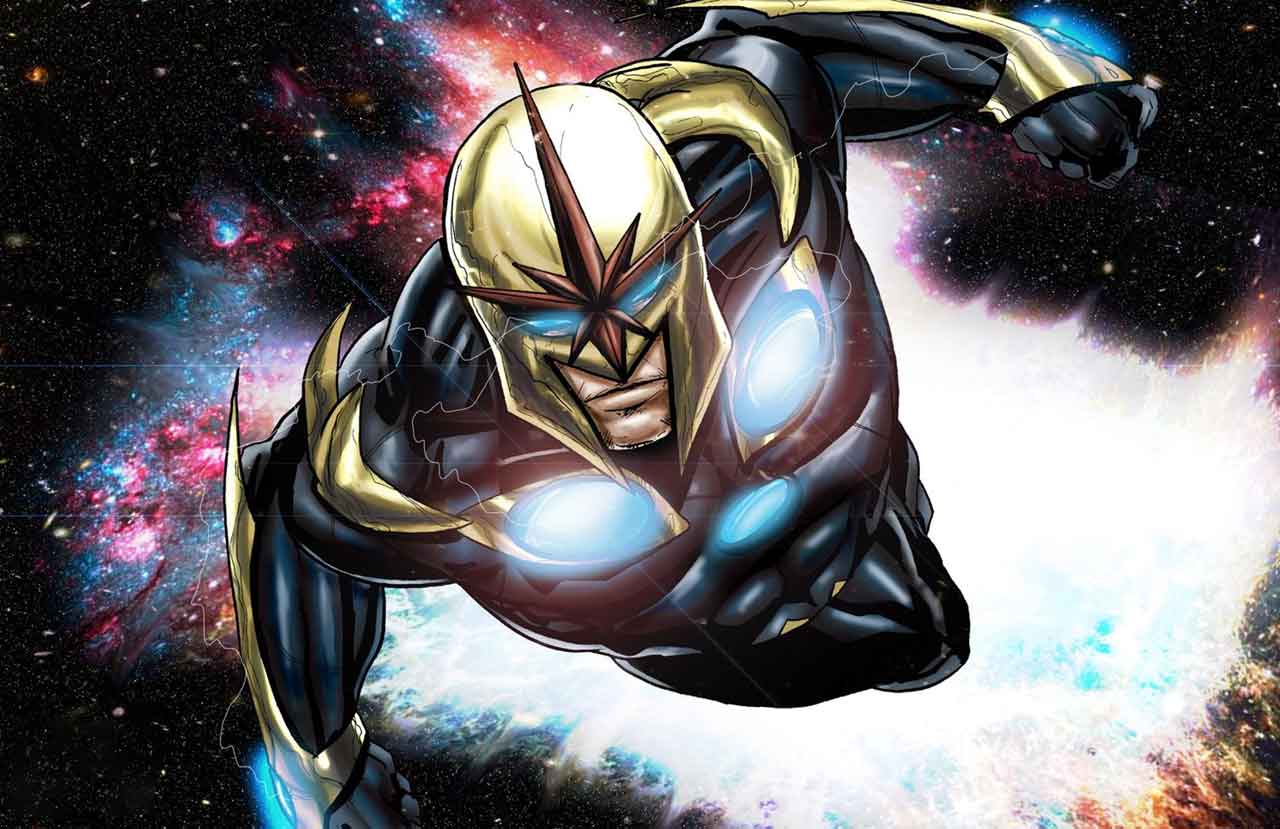 Looks like Marvel Studios is developing Nova in some form. The bit comes from The Illuminerdi via Comic Book and quite frankly, that’s all that’s there to it. At this point, it could either be an MCU Movie or a Disney+ TV Series and could feature either Richard Rider or Sam Alexander. No writer or director is attached and little else is truly known aside from the fact that Kevin Feige is on board with the idea.

Feige’s enthusiasm for Nova has reflected in multiple interviews in the past. He has previously confirmed that Nova is still something the studio is actively pursuing. He also acknowledged the character’s connection with the Guardians of the Galaxy and his presence in that film’s early drafts. Reportedly, Nova was also in Avengers: Infinity War at one point as the one who crashes into the Sanctum Sanctorum to warn Doctor Strange of Thanos’ imminent arrival.

Nova is… if we have a big board with a bunch of characters that have more immediate potential, Nova is on that board. Because of the connection to the Guardians universe, because there are more than one examples to pull from in the comics that are interesting. And you’re absolutely right, he was in the earliest drafts of the [Guardians of the Galaxy].

That’s still some good bit of news in an otherwise dry spell. With the character’s cosmic origins, we can expect him to pop in several properties now that the MCU has spread out its tentacles wide across the universe. We’ll see if we hear more on this project soon.