The search is on for a director with Asian-American sensibilities

Marvel Cinematic UniverseMoviesShang-Chi And The Legend Of The Ten Rings
By Divij Sonak On Dec 4, 2018 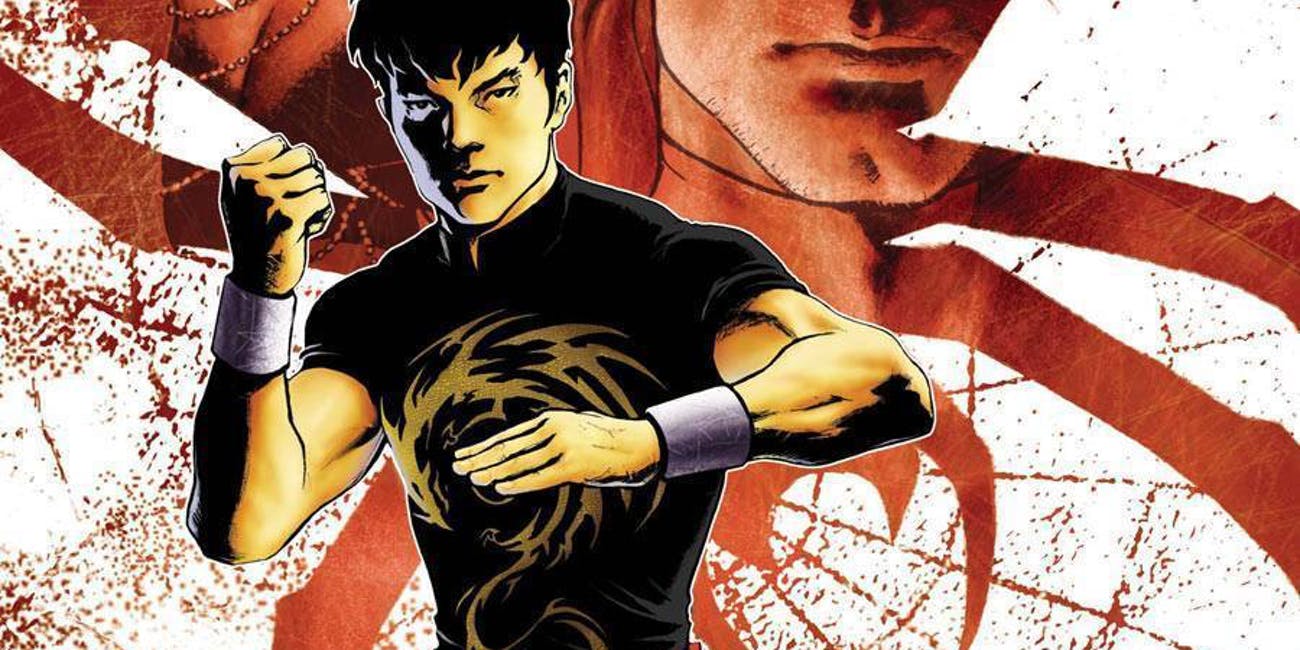 In some big news today that’s not related to the Captain Marvel or Avengers 4 trailers, Marvel Studios has fast-tracked development of its first Asian-American superhero story in Shang-Chi. Deadline reports that Dave Callaham, who’s assisted with the script and story for Wonder Woman 1984 and Godzilla respectively has been signed on to write the screenplay. The search for a director with Asian-American sensibilities is on as Marvel looks to incorporate Shang-Chi into its slew of films in Phase 4.

As with all things in the MCU, the intention is to get Shang-Chi right. Marvel Studios is hoping to replicate the same level of success and production as it did with its African-American Black Panther under Ryan Coogler’s direction which is currently being touted as a Best Picture candidate. The film also highlights Marvel’s intentions of making the next wave of its movies significantly different and ethnically diverse compared to the first three phases with Black Widow and The Eternals already confirmed or rumored alongside.

For those unaware of Dave Callaham, he’s got strong writing credentials to back his name up. He’s also been roped in to script the sequel to Spider-Man: Into The Spider-Verse and is responsible for creating and developing The Expendables as a franchise. That action-movie cred should serve him well in writing a story about the master of kung-fu himself. Deadline has an extensive profile on the writer which you’d do well to check out through the source link below.

As for Shang-Chi himself, the Asian-American Master of Kung-Fu saw his origins in December 1973’s Special Marvel Edition #15. Isolated by his globalist businessman father from external influence of any sort, Shang-Chi grew up largely cut-off from the rest of the world and honed his abilities in martial arts. He eventually enters the outside world to do his father’s bidding but soon finds himself facing him as an antagonist when he learns secrets about his father’s centuries old age and the moniker with which everyone calls him by: The Devil’s Doctor. Shang-Chi hit the market riding the wave of martial arts craze propelled by the global success of films like Enter The Dragon.

Personally, I think this is terrific news. It’s wonderful to see Marvel embrace all sides of the world and not just limit themselves to American superheroes. I can totally see an MCU where an Asian, American, African, Indian and even European and Russian superheroes thrive and are a part of the same team. The box-office prospects and international implications of these moves notwithstanding, such team-ups could help Marvel serve movies where everyone in the world has vested stake in.

What do you make of this news? Are you excited to see Marvel get martial arts right after the dismal fight sequences of Iron Fist?

Alphonso Mack Mackenzie Is New Director In Agents Of S.H.I.E.L.D.