Kevin Feige hinted at how the first season of Marvel’s What If would play out. 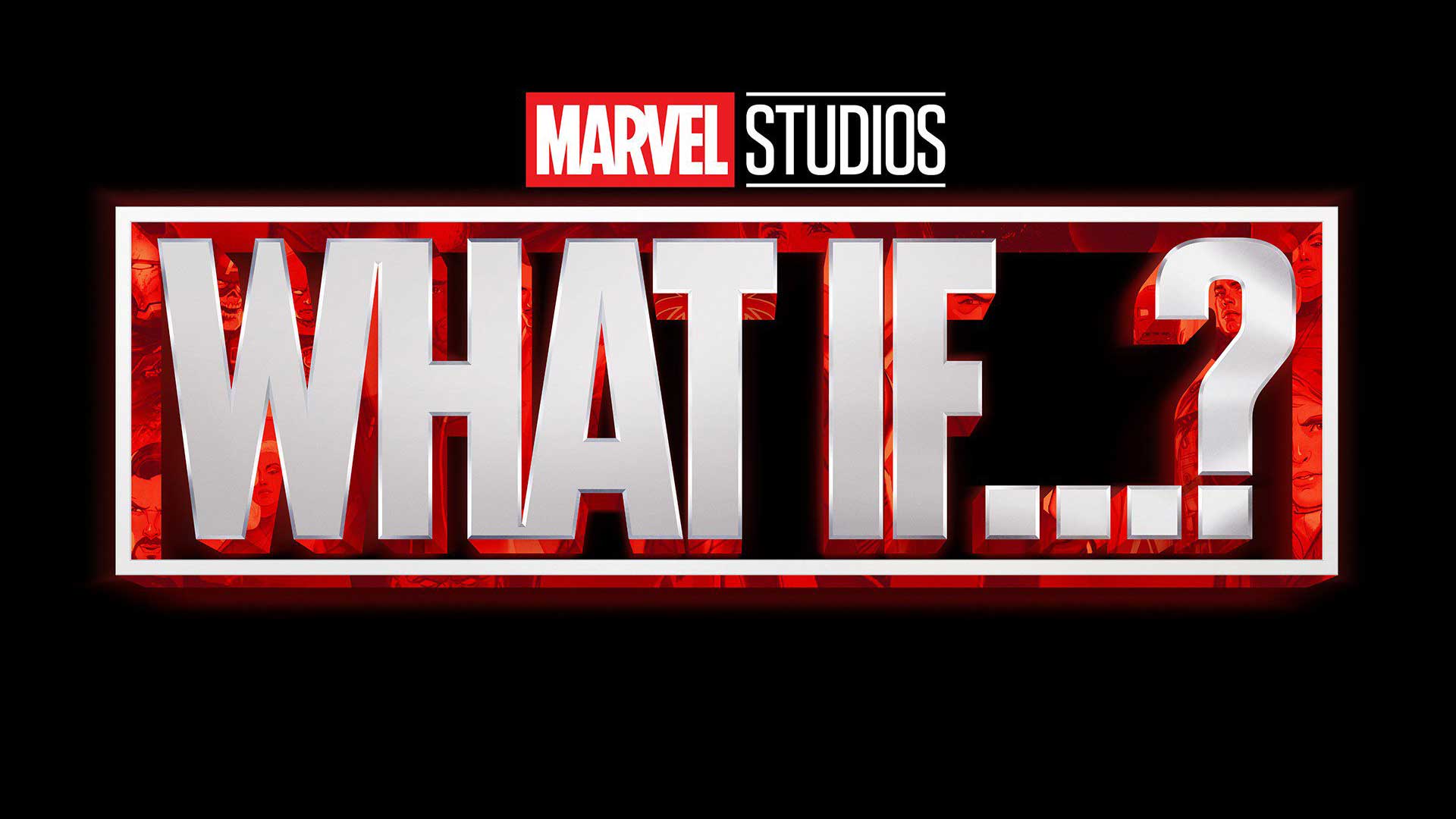 Marvel Studios President Kevin Feige inundated fans with announcements galore at SDCC 2019. And he didn’t stop at those, going on to reveal terrific stuff during the post-panel interviews as well. In another of those media bites, Feige spoke to Screen Rant and revealed how the first season of Marvel’s What If? would play out: by changing one key aspect of each of the 23 films in the Infinity Saga.

Right now, we’re focusing on for the first season, everything you know about the 23 films in the Infinity Saga and adding one twist to them and seeing how everything turns out different.

Does that mean What If? Season 1 will have 23 episodes? At this point, we’re not sure if each movie will get its own episode or if episodes will combine plot points from different movies. What we do know is that the first episode will revolve around the possibility of Peggy Carter having taken in the super soldier serum, instead of Steve Rogers, with both Chris Evans and Hayley Atwell returning to voice their respective characters.

In fact, that was one of the highpoints of the series at SDCC 2019. A majority of actors from the MCU are returning to lend their voice to the roles they helped immortalize. That key bit aside, it’ll be interesting to see how Season 1 pans out, creating an almost alternate timeline where key events didn’t play out the way they were supposed to.

Marvel’s What If? premieres on Disney+ next year. Check out the official announcement details from Comic Con 2019.