The director was appreciative of both Batman films which he absolutely loves. 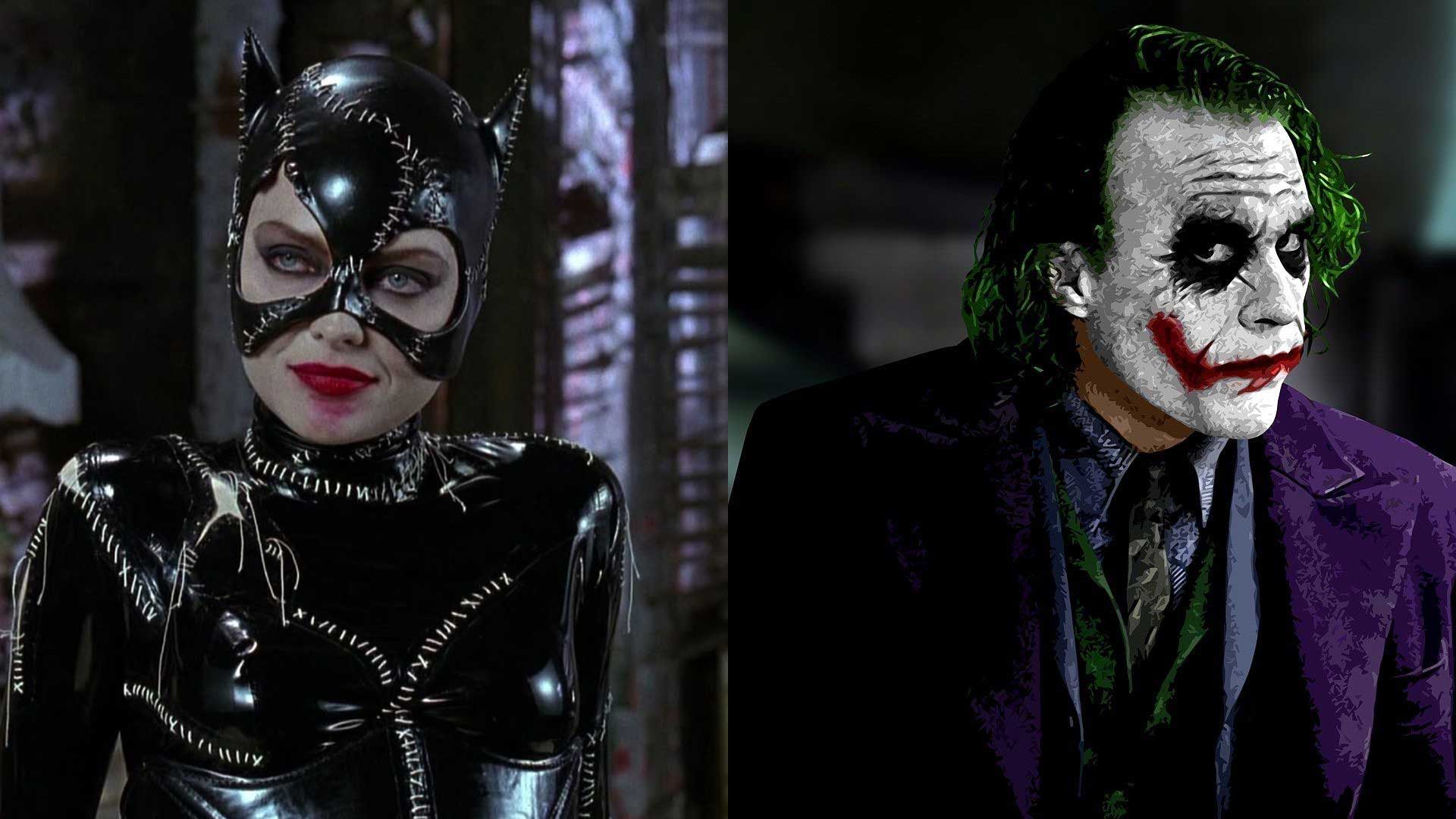 Now that The Batman has suspended production due to the ongoing coronavirus pandemic, Matt Reeves has some spare time on his hands. He’s using it to give interviews to promote his science-fiction series Tales From The Loop on Amazon Prime. Naturally, conversations about the Batman are inescapable as happened in one of his chats with Nerdist.

The conversation revolved around his favorite Batman movies and Reeves was quick to point out his love for two highly revered Batman sequels. Tim Burton’s gothic sequel to 1989’s Batman, Batman Returns and Christopher Nolan’s Batman Begins sequel, The Dark Knight feature high on his list of the Batman movies he absolutely loves for different reasons.

With Burton’s Batman Returns, Reeves praised the grim aesthetic and Michelle Pfieffer’s who delivered a now iconic performance as Selina Kyle / Catwoman, a role that Zoe Kravitz is expected to fill in Reeves’ version.

When talking about Nolan’s The Dark Knight, Reeves was again appreciative of what Nolan managed to do with the Joker and his relationship with Bruce Wayne, while also being all praises for Ledger’s performance.

The Dark Knight is so incredible and I think that Heath Ledger’s performance and their conception of the Joker in that movie is indelible. And the battle that he engaged with, you know, with Batman / Bruce is incredible.

What he offers next though is commentary on The Dark Knight that really convinces you he’s not just talking the talk. It’s not necessarily a fresh way of looking at things but Reeves puts it succintly and strongly enough that his comments feel refreshing and yet again remind us why it’s one of the all time great (comic book) movies.

But the thing you take away from it more than anything is that conception, specifically, I think of the Joker. That movie is so much about how it’s a horrifying thing to stare into the abyss, that idea of that level of nihilism. The whole idea that there was nothing you could do because even in the destruction of him, you were fulfilling his aims. It was just a terrifying notion that speaks to an aspect of human nature and that was really profound.

Finally, with such a rich legacy behind him, it’s obvious Reeves is feeling the pressure a bit. He explains his approach of trying to differentiate his own Batman movie by exploring the Caped Crusader’s early days, something that hasn’t really been done on the big screen despite so many iterations. This isn’t his childhood as much as it’s about navigating his 20s or early 30s to see a version of the character that’s more raw, unprepared and learning the ropes. In his own words:

I just felt like well, what I’d love to do is to get a version of this Batman character where he’s not yet fully formed. Where there’s something to do in this context with who that guy would be in this world today, and to ground him in all of these broken ways. Because at the end of the day, this guy is doing all of this to deal with trauma in his past.

The Batman releases in theaters on June 25, 2021. Despite the production setbacks due to the coronavirus, Warner Bros. is sticking to that date so far. Let’s see if they make it.