The studio dropped a teaser confirming the move. 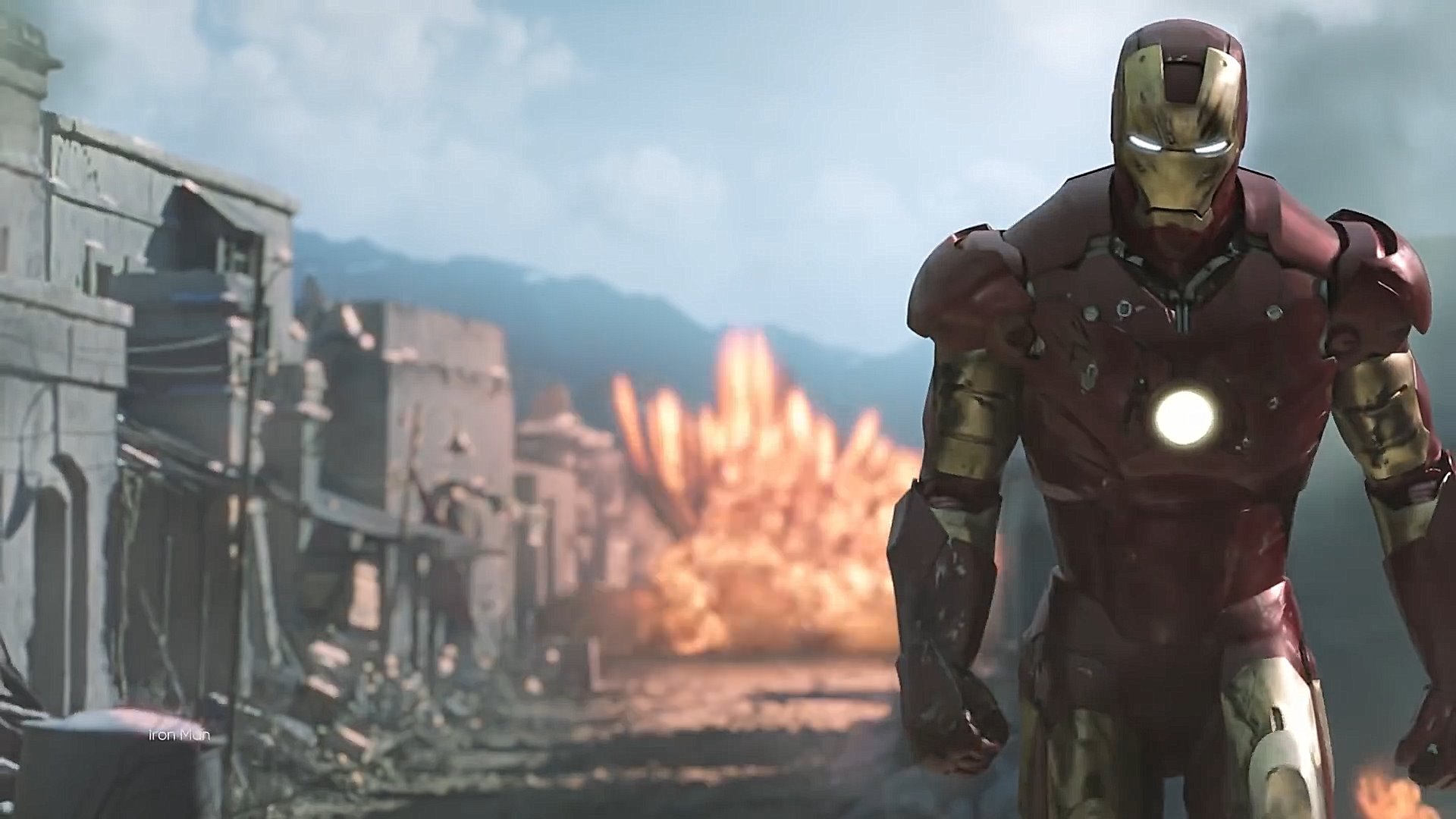 This has been an ask by Marvel fans for the longest time but there has never been an official IMAX Blu-Ray release of any MCU movie. The closest we came was to seeing some shots from Avengers: Endgame in what was purported to be an IMAX home media release for the movie although that never came to be. As it turns out, Marvel was playing the long game and saving up the IMAX releases exclusively for Disney+.

In the brief teaser, we see clips from Iron Man, Doctor Strange, Guardians of the Galaxy Vol. 2, Avengers: Infinity War, Ant-Man and the Wasp, Avengers: Endgame, Black Widow and Shang Chi and the Legend of the Ten Rings. It’s safe to assume then that these movies will get the IMAX treatment although there could be many more. I’m pretty sure movies such as The Avengers and Ant-Man won’t benefit from this given that they were already shot natively in the IMAX aspect ratio.

Second, could the IMAX formatted scenes be retrofitted with additional clarity and effects. I’d say clarity, yes, for sure, although effects is a bit sketchy. I had a hunch that I saw a lot more particles in the brief Doctor Strange clip where Strange conjures up portals in a bid to get ready to face Kaecilius (the money shot from the trailers) but that could be just me. Besides, the fact that these editions are called IMAX “enhanced” and not IMAX “formatted” could imply precisely this (although “enhanced” could simply be a better, more marketeable term than “formatted”).

In either case, the movies stream in their IMAX formatted ratios on November 12. That’s just this Friday so we won’t have to wait too long to find out either. Let me know which scenes you’re excited to watch in the IMAX format in the comments below.