Michael Keaton Talks Batman In The Flash, Could Not Grasp Multiverse Concept

The veteran actor revealed his thoughts about returning to the role. 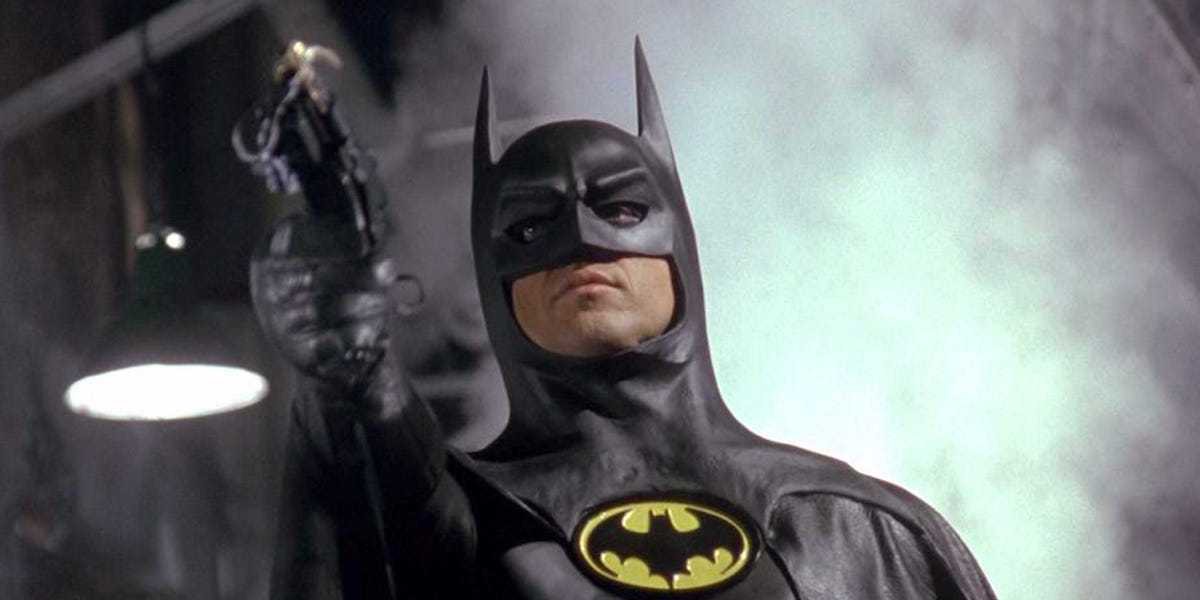 The Flash has gone from being Ezra Miller’s solo DCEU movie to a kind of a mini-Justice League like event in itself. With the ensemble of characters it’s added, including most famously Ben Affleck’s and Michael Keaton’s Batman iterations, Andy Muschietti’s DC Comics adaptation has made fans more curious about the roles of its peripheral cast members as opposed to Barry Allen himself. Keaton has been busy doing press for his upcoming film The Protege, giving the media a chance to pounce on him for any Batman related insights.

In a lengthy profile with The Hollywood Reporter, Keaton talked a bit about how 1989’s Batman directed by Tim Burton essentially changed the comic book genre or rather birthed it. He also expressed awe and amazement at just how much the superhero genre has grown since that time, harboring on having become a borderline cult of its own.

What Tim did changed everything. Everything you see now started with him. If you really think about what happened between 1989 and now, on a cultural, corporate, economic level, it’s unbelievable.

Interestingly, Keaton admitted to not having seen a comic book film after his Batman. And yet, he is aware enough to recognize that these movies have far surpassed an individual actor and will continue to get made long after the actors are no more.

After the first Batman, I’m not sure I’ve ever seen an entire [comic book] movie. I just never got around to it. So you’re talking to a guy who wasn’t in the zeitgeist of that whole world. When I went down to do the Marvel things in Atlanta … It’s an entire city dedicated to Marvel … They’ll be doing Marvel movies forever. I’ll be dead, and they’ll still be doing Marvel movies.

Meanwhile, as much as Keaton was able to slip into the role with ease, he quite struggled to grasp the Multiverse concept and the things that occur to make him fit into this DCEU and cross paths with Ezra Miller’s Flash to begin with. He had a similar struggle when filming Sony’s Morbius where he just couldn’t wrap his head around the parallel universe concept.

Frankly, in the back of my head, I always thought, ‘I bet I could go back and nail that <expletive>. And so I thought, ‘Well, now that they’re asking me, let me see if I can pull that off.’.

I had to read it more than three times to go, ‘Wait, how does this work?’ They had to explain that to me several times. By the way, I’m not being arrogant, I hope, about this. I don’t say it like, ‘I’m too groovy.’ I’m stupid. There’s a lot of things I don’t know about. And so, I don’t know, I just kind of figured it out, but this was different.

Lastly, Keaton himself was surprised at just how much better he “got” Batman and his psyche this time around, even more so than when he played it for the first time. I suppose that’s what age does. And besides, tonally speaking, there’s been a radical shift in what studios thought of comic book movies and the messages they can convey. It’s become a phenomenon that Keaton hasn’t quite been a part of but is smart enough to be aware about.

Keaton taking the Batman and his Bruce Wayne character seriously should also make a world of a difference in his portrayal. He is at least wise enough to undertand that even if these things may not mean much to you, they could mean the world to fans and so it’s crucial for him to give it the respect it deserves.

What’s really interesting is how much more I got [Batman] when I went back and did him. I get this on a whole other level now. I totally respect it. I respect what people are trying to make. I never looked at it like, ‘Oh, this is just a silly thing.’ It was not a silly thing when I did Batman. But it has become a giant thing, culturally. It’s iconic. So I have even more respect for it because what do I know? This is a big deal in the world to people. You’ve got to honor that and be respectful of that. Even I go, ‘Jesus, this is huge.’

The Flash is currently set for a November 4, 2022 release date.

Dune Has Been Shot In Both IMAX And Dolby Formats, Reveals Villeneuve. No Director’s Cut