The fight for the throne culminates in a bloodbath. 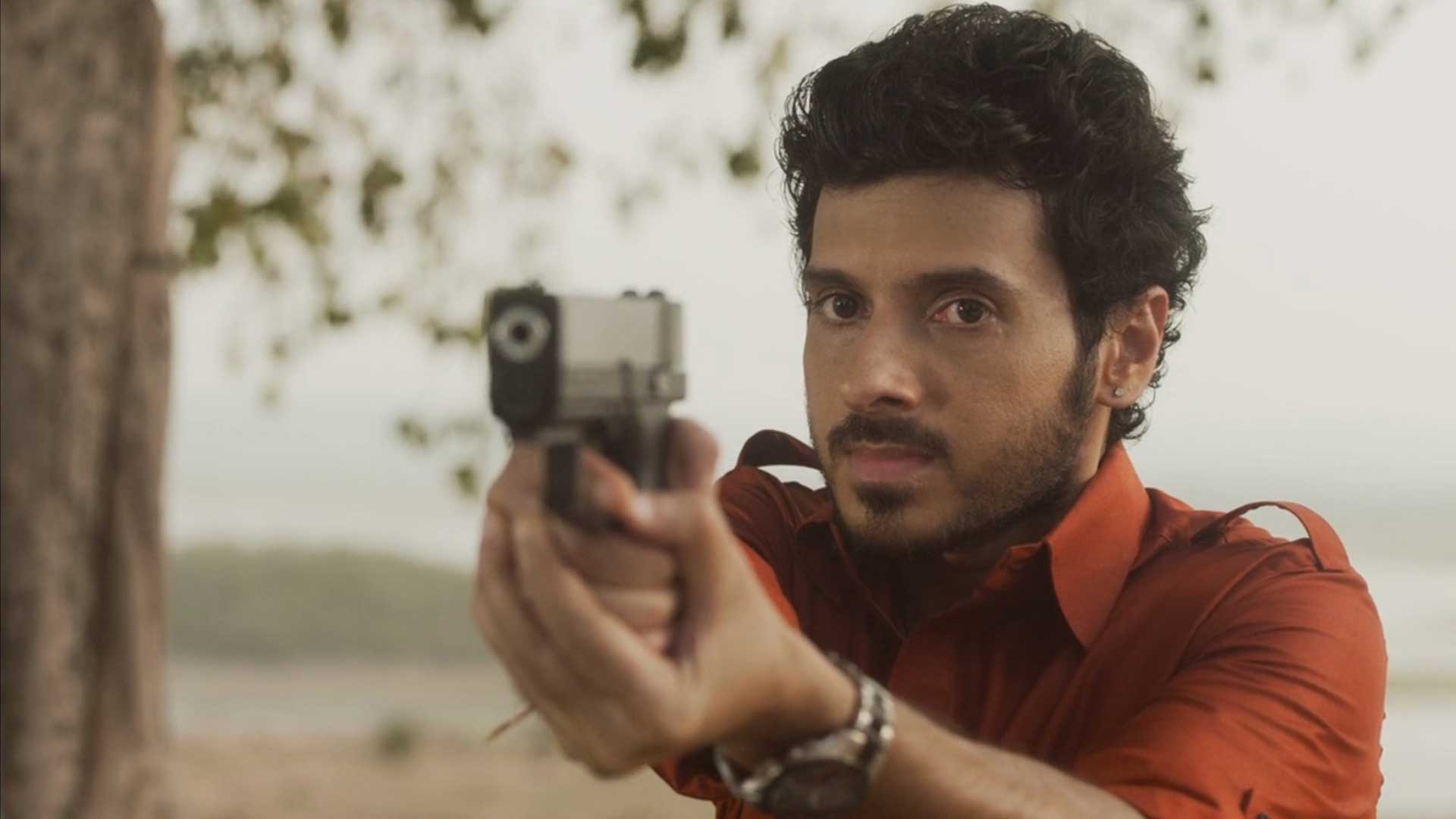 Mirzapur concludes its Season 2 by going out all guns blazing. Major characters drop like flies as multiple confrontations result in a bloodbath of sorts. The violence and gore in the episode is definitely upped a notch as a myriad of storylines and threads reach their inevitable, if sometimes unsatisfying conclusion. Much of it is depicting the fall of the Tripathis as new powers come at the forefront of ruling the crime-laden city.

The revenge spree kicks off with a gruesome cold open. Bauji is dispensed of with relative, gratifying ease. After last episode’s cliffhanger, Maqbool had made up his mind to make his boss realize what it truly feels like to lose a parent. But he has to get in line; upon seeing him stand there like Yamraj, the God of death, the pent up anger inside Beena yields a long pending desire to be the one to dismiss Bauji herself. She’s joined by the house-help and in a cruel bit of hilarity, it becomes clear just how much Bauji is hated by the crowd.

I must commend Kulbhushan Kharbanda for playing such a vile, evil character. While he’s no stranger to having played antagonists, this kind of sexually preying monster with lustful urges coupled with the villanous streak and pride of being the eldest Tripathi has forged a role unlike any he has played before. And his performance is the result of his own effort coupled with some good writing that has carried his arc to its natural, logical conclusion.

Just to understand how important his character has been, his death becomes the catalyst for a series of events that lead to the Tripathis’ downfall. Son Akhanda is heartbroken and spars with his son Munna. Pankaj Tripathi and Divyendu Sharma play the battle of words with terrific energy, with the usually restrained Tripathi displaying a rare glimpse of his own anger. Ultimately though, he realizes how futile it is to fight his own son and decides to hand over Mirzapur to Munna.

Bauji’s death also worries Beena who senses murder in Munna’s eyes. She acts hastily, tipping Guddu off as he and Golu return back to Mirzapur to take on a now weak Tripathi family. Of course, Guddu has to deal with the conflict of escaping the clutches of Maurya who now has full permission to bump Guddu off in an encounter. And much as Guddu’s father wants his son to be punished, he does not want him to be killed.

There’s an interesting irony that presents itself when Ramakant Pandit shoots Inspector Maurya to save his own son’s life. For a fleeting moment, it looks like he now understands Guddu’s predicatement that sometimes you’re just drawn into a life of crime with no respite but to continue killing. Of course Ramakant being the idealist shuts down any such sympathy by quickly retorting his plan to surrender himself and reap penance for the killing he’s conducted. But there’s still a bit of remorselessness present in there as the episode dumps the scene and jumps off too quickly to its next checkpoint.

Similar to Tripathis, Dadda Tyagi’s entire family comes crashing down as a series of commands leads to a Mexican stand-off. Naturally, it’s a quick way to dismiss this subplot and when only one of the sons survive, you can see the twist coming from a mile away. I did however like the moment when Dadda’s wife gets to lesson him on how to treat his son as the wife finally got at least one meaty scene that she made the most of.

The trouble with these scenes is just how quickly the bodies are disposed off. The entire series has built up like a stack of cards with the finale reserved for all the deaths. It’s a conservative, traditional, old-school approach and perhaps some deaths would have been better served off as being spread throughout the season to create some balance. Instead, the showrunners’ penchant to deliver major shock value in the finale leads to a dense, packed episode at the service of other episodes. It’s as though everything was leading up to this, that everything else was window-dressing and the outcomes in the finale are the only ones that matter.

This feeling of things being rushed results in characters jumping from one location to another fairly quickly. With relative ease then, Guddu and Golu arrive at Bauji’s funeral at much the same time that Munna has gone home, suffered an attack from Raja, driven back to kill his father before having a change of heart and reconciling with him. All of this in the space of 5-10 mins. And then guns start blazing as Guddu and Golu head towards their sweet revenge. But do they get it? Or does one of them end up losing the other? I’ll let this part stay unspoiled never mind how much I’ve already ruined the whole episode.

The dynamics of Mirzapur appear murky at best and I can’t conceive how they’re going to come up with Mirzapur Season 3. The characters that are left behind are oddly positioned to argue with each other given the nature of scores that were settled with the finale. That said, there are still a few possibilities of where the storyline could go but without the characters that we lost in the finale, fans are certainly going to miss them heavily.

That wraps up my series of episodic reviews for Mirzapur Season 2. The last few episodes took me some time thanks to a busy work schedule. Hope you’ve enjoyed reading the reviews and let me know if there are any other shows you’d like me to review on an episode-by-episode basis. Until then, see you.