Mirzapur moves its chess pieces for what promises to be a violent finale. 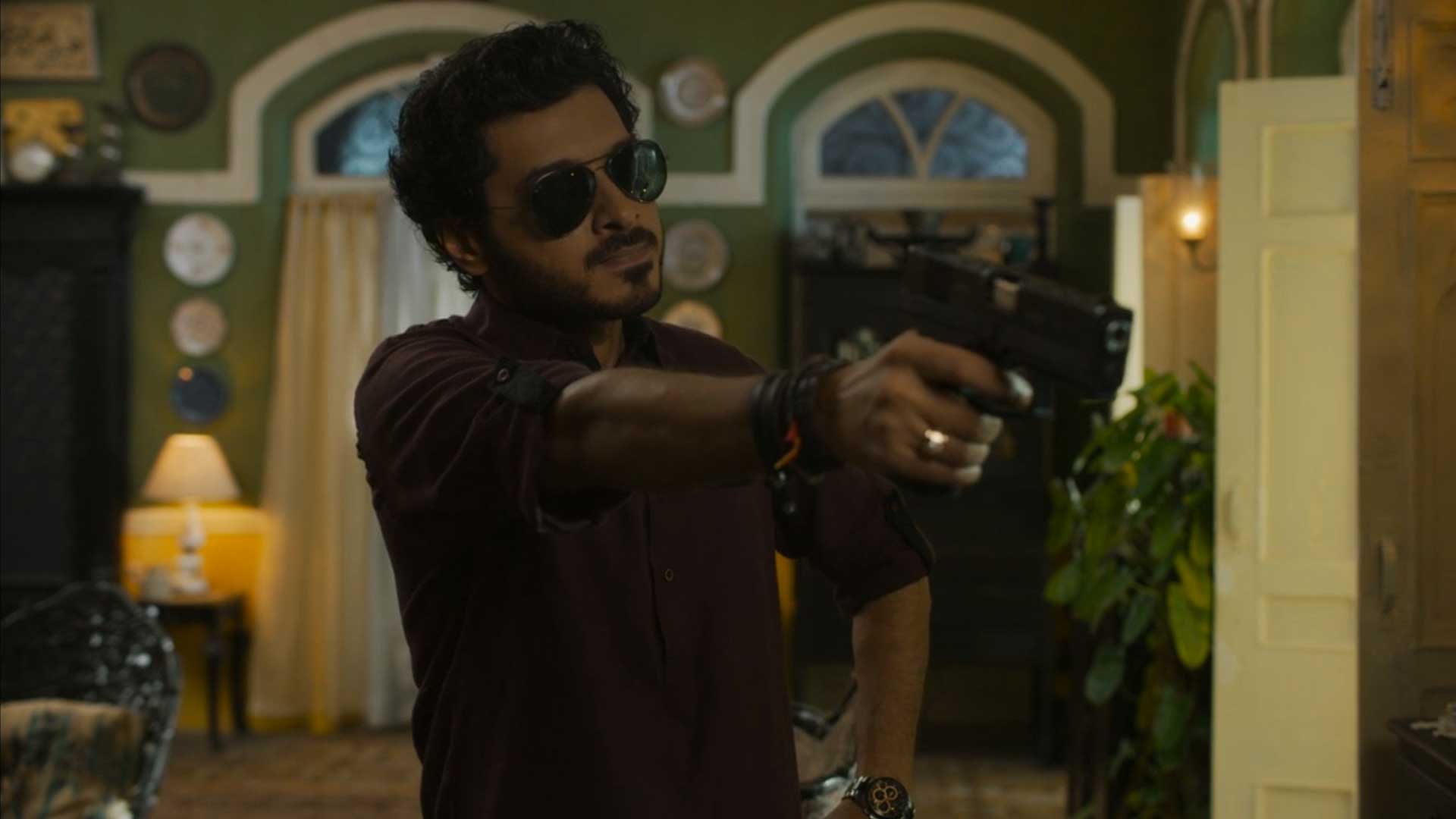 The chess pieces move forward as the game is set for a gruesome, violent finale. But before that point is reached, there are moves to be made as characters begin outmaneuvering each other and indulge in power-plays to stay ahead. Ultimately, it’s all for the one question that has haunted everyone since Season 1 premiered: Who will rule Mirzapur.

Madhuri makes a power-move of her own. Realizing that neither JP Yadav nor Tripathi cared enough for her father, she pushes her own nomination for the post of a CM. She’s smart enough to realize that public sympathy will be with her after the tragedy and she would be looking to pull Munna by her side as she gains more power than the strongest Tripathi in the family. Akhanda is upset and the bond that had barely begun to solidify between the father-in-law and daughter-in-law now stands on shaky ground.

Last episode, I wrote about how Mirzapur has shifted its focus to involve more of politics while sidelining the revenge storyline. This episode finally convinces me that they’re realizing this and returning things back to what kickstarted this season to begin with. Golu acknowledges as such, reminding Guddu that everything they’ve done until this point has been to avenge the deaths of Bablu and Sweety. Guddu reassures Golu that when the time comes, he won’t budge, not even an inch. It’s a powerful moment for Ali Fazl to shine and like the numerous times he’s done, he displays the intensity and hunger to get back at Munna, carrying the pain of losing his loved ones from Season 1 convincingly.

At this point, it looks like Robin’s subplot is little more than gradually mesh him as the Pandit family’s new son(-in-law). With Bablu gone, Ramakant sees a glimmer of hope in embracing Robin as the newest member of the family. But he’s desperate to see his other son Guddu brought down legally and coerces Robin to collect evidence that can incriminate Guddu, which he then shares with Maurya. Little does he know that Maurya is frustrated with losing witnesses and criminals slipping out from the hands of law and has other plans in store.

Munna also engages in a killing spree, back to his usual Season 1 self as he begins eradicating the evidence against him. The victim that ends up falling is fan-favorite Imran Alam, better known among fans as “Bhosdiwale Chacha”. He gets to hurl some final abuses towards Munna who almost takes it well until his mother is brought him. Thankfully, they dismissed him off screen so in the eyes of fans, he might as well have never died in front of him. I wouldn’t be surprised if this turns into another meme-fest.

A lot of sexual relationships also form between the characters. As Munna begins falling for Madhuri, Guddu falls for Shabnam and Golu, frustrated at losing Guddu, goads Shatrugan Tyagi into having sex with him. Even Bauji finds a new prey to feast on as he targets the house-help and locks her in. Maybe it’s a bit of coincidence that all these sexual sequences end up falling in the same episode and I couldn’t help but simply point it out.

The episode’s tragedy lies in the fate of Maqbool’s mother and brother Babar, who was supposedly “taken care of” by Maqbool. As soon as Munna gets wind that Babar is alive, hell breaks loose and you know its going to lead to things spiralling out of control. Munna bumping them off is the ultimate breaking point for Maqbool who until this point has prided himself on his loyalty to the Tripathis. In the funeral, you just know something has snapped inside Maqbool and he isn’t going to pay the price of loyalty by sacrificing his family. As far as he knows, he’s done.

But there are tragic undertones to realizing that the Tripathis didn’t mean for any of this to happen, but need to lie to protect their spoiled son Munna who simply took matters into his own hands. This was all Munna operating on his own whims and fancies and the senior Tripathis merely covered up for it. But in doing so, they’ve lost respect in Maqbool’s eyes who has now internally freed himself from the bounds of loyalty and barges into the Tripathi household with blood in his eyes. The next episode being the finale, this can’t mean any good.

Read my review of the Mirzapur Season 2 finale here.