Paramount’s shifting of its slates has led to the alteration. 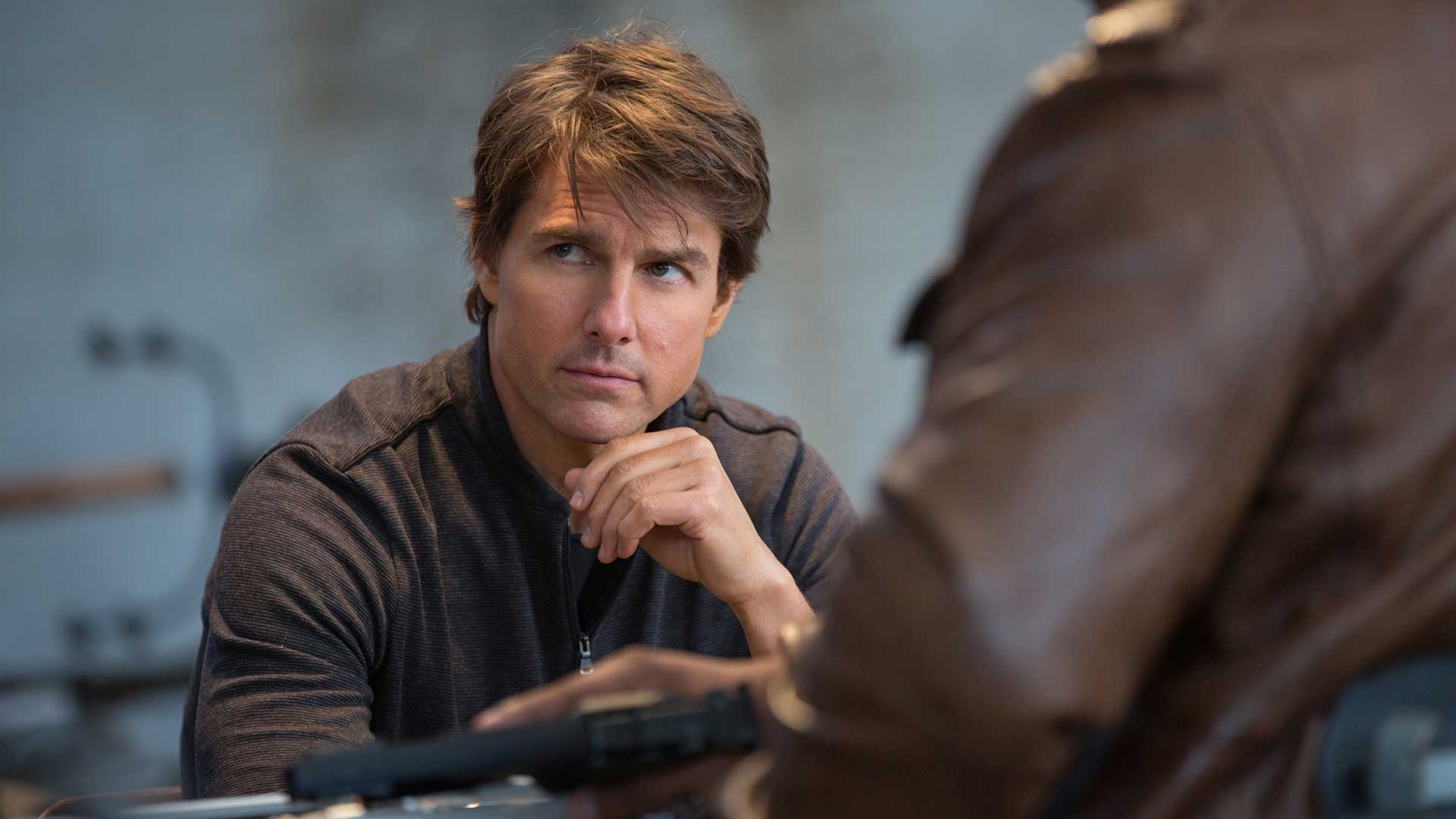 Paramount Pictures announced a slew of release date shifts for its upcoming projects which have had cascading effects. Top Gun: Maverick, the other sequel that Tom Cruise is starring in, got shifted to May 27, 2022, a date originally intended for Mission: Impossible 7. Naturally, its original release date would have meant both big-budget movies clashing with each other. Consequently, Mission: Impossible 7 stands delayed yet again to September 30, 2022.

I suspect this date too is highly tentative for a key reason. September is not known to be a high-performing month for big-budget blockbusters due to the emergence of the fall season and a slew of TV Show season premieres. That’s typically why releases start tapering off in August although they do pick up for a while in October. And with October proving to be a lucrative month, as demonstrated with the billion dollar gross of Joker and the success of Venom, perhaps Paramount is hoping some of that luck rubs off them too.

At this stage, any release date should be considered to be in a flux until perhaps it’s 2-3 months. Sadly, this delay also means we’re definitely not getting that Mission: Impossible 7 Cinemacon footage or featurette or any trailer any time soon. Let me know what you make of this delay in the comments below.

Spider-Man: No Way Home Trailer Beats Avengers: Endgame To Become The Most Watched Trailer In 24 Hours