Mission: Impossible 7 – Tom Cruise Explains The Stakes Behind His Most Dangerous Stunt Of His Career

Cruise explains the emotions he was going through and just what was at stake. 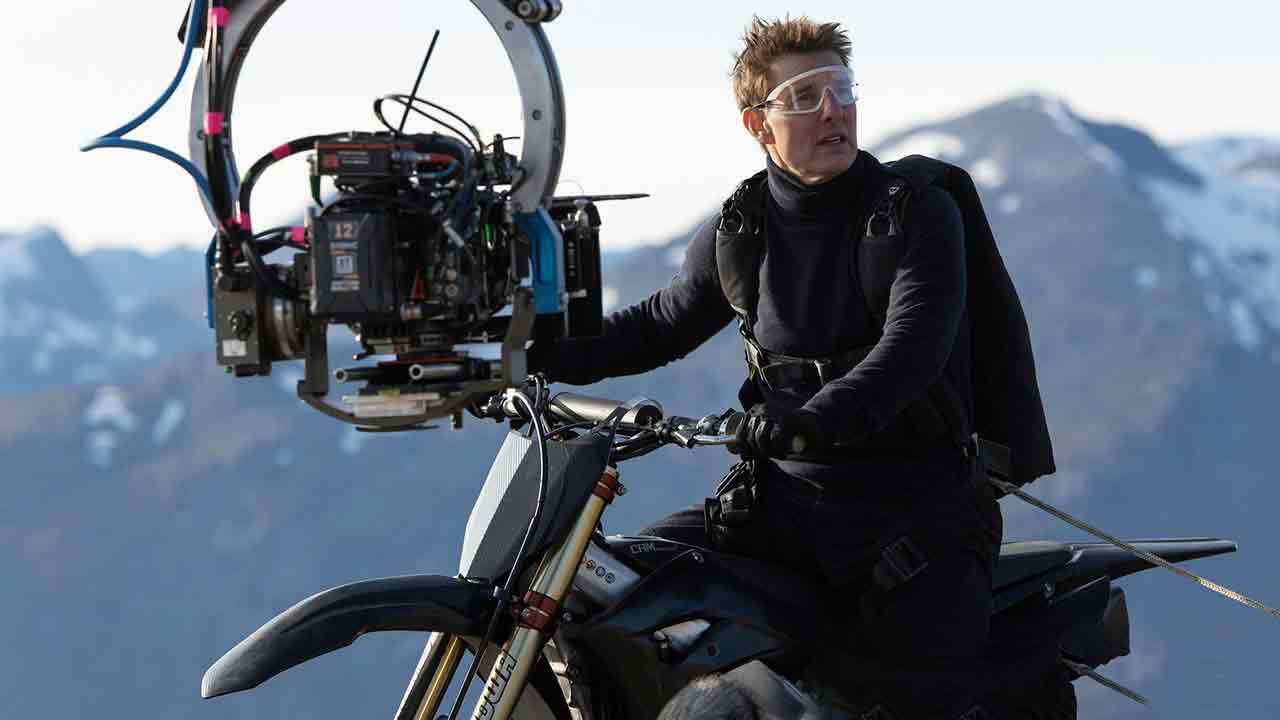 Tom Cruise is not the one to shy away from dangerous daredevil stunts. By now in fact, he’s built an entire career around them. His movies are sold on the premise that Cruise did all those stunts himself (or at least most of those). The absence of CG effects and the employment of practical techniques convince you that what you’re watching has been shot for real, upping the stakes.

And the stakes were indeed upped considerably for Mission: Impossible 7. Cruise talks about a motorbike stunt, arguably the most dangerous one he’s ever done in his career. If memory serves correctly, this is the stunt whose set videos had leaked. Those clips showed Cruise on a bike jumping off a broken bridge and then leaping off the bike before enabling his chute. The challenge behind filming a scene such as this really boils down to the logistics and just about anything going wrong could result in a catastrophe.

If the wind was too strong, it would blow me off the ramp. The helicopter [filming the stunt] was a problem, because I didn’t want to be hammering down that ramp at top speed and get hit by a stone. Or if I departed in a weird way, we didn’t know what was going to happen with the bike. I had about six seconds once I departed the ramp to pull the chute and I don’t want to get tangled in the bike. If I do, that’s not going to end well.

Cruise experienced a lot of emotions while doing the stunt. Being a producer on the films, there’s a natural sense of ownership and expectation for things to go right. But the stakes were different this time as livelihoods were dependent on him. Add to this, the mounting stress of shooting with stringent COVID protocols and things were weighing in on his mind as he pursued the stunt.

All those emotions were going through my mind. I was thinking about the people I work with, and my industry. And for the whole crew to know that we’d started rolling on a movie was just a huge relief. It was very emotional, I gotta tell you.