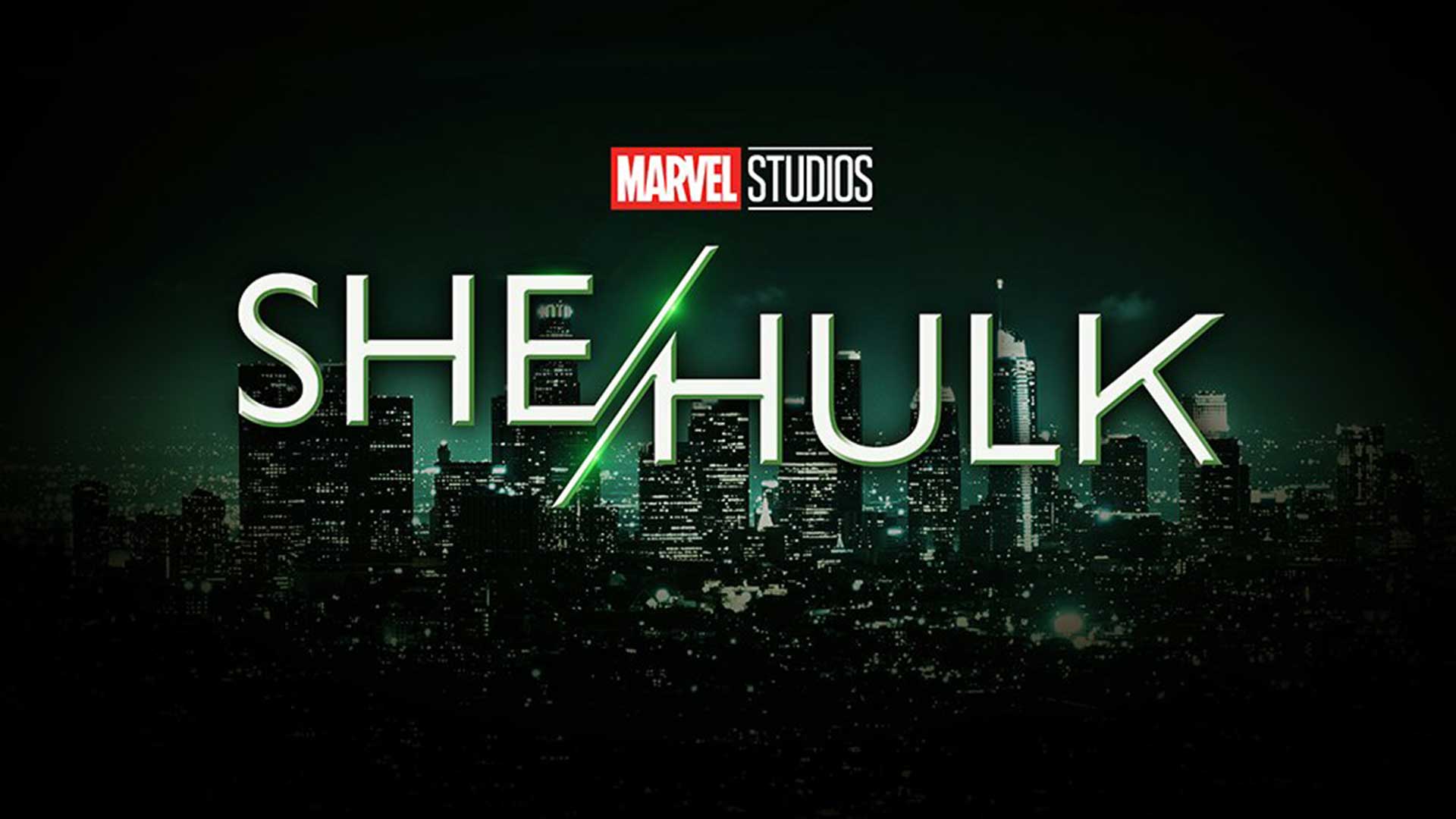 Disney is celebrating Disney+ Day today and is dishing out a lot of announcements in the process. Among the onslaught of new stuff, the official Disney+ Twitter account rolled out slightly updated logos of the upcoming Marvel Studios shows Moon Knight, She-Hulk and Ms. Marvel. Additionally, Disney also gave Ms Marvel a release window: the show now arrives in the summer of 2022.

Technically it’s just She-Hulk and Ms. Marvel that get updated logos as the Moon Knight logo looks the same. Ms. Marvel design has changed to have the “.” be signified by Captain Marvel’s “asterisk” symbol. She-Hulk gets the most dramatic change as the logo seems to have been redone entirely. Her logo is the only one that includes something more than just the logo, with the New York cityscape serving as a backdrop.

No additional info was provided, and certainly not a trailer. I say that as fans are eagerly anticipating a reveal of some sort for Moon Knight, be it a full-length trailer or a teaser of some sort. It looks like the production may be far off from that moment, otherwise Disney would have at least provided a release window for the show as well.

Feel free to share your thoughts on these logos and announcements in the comments below.