The preview gives a good feel of the tone of the series. 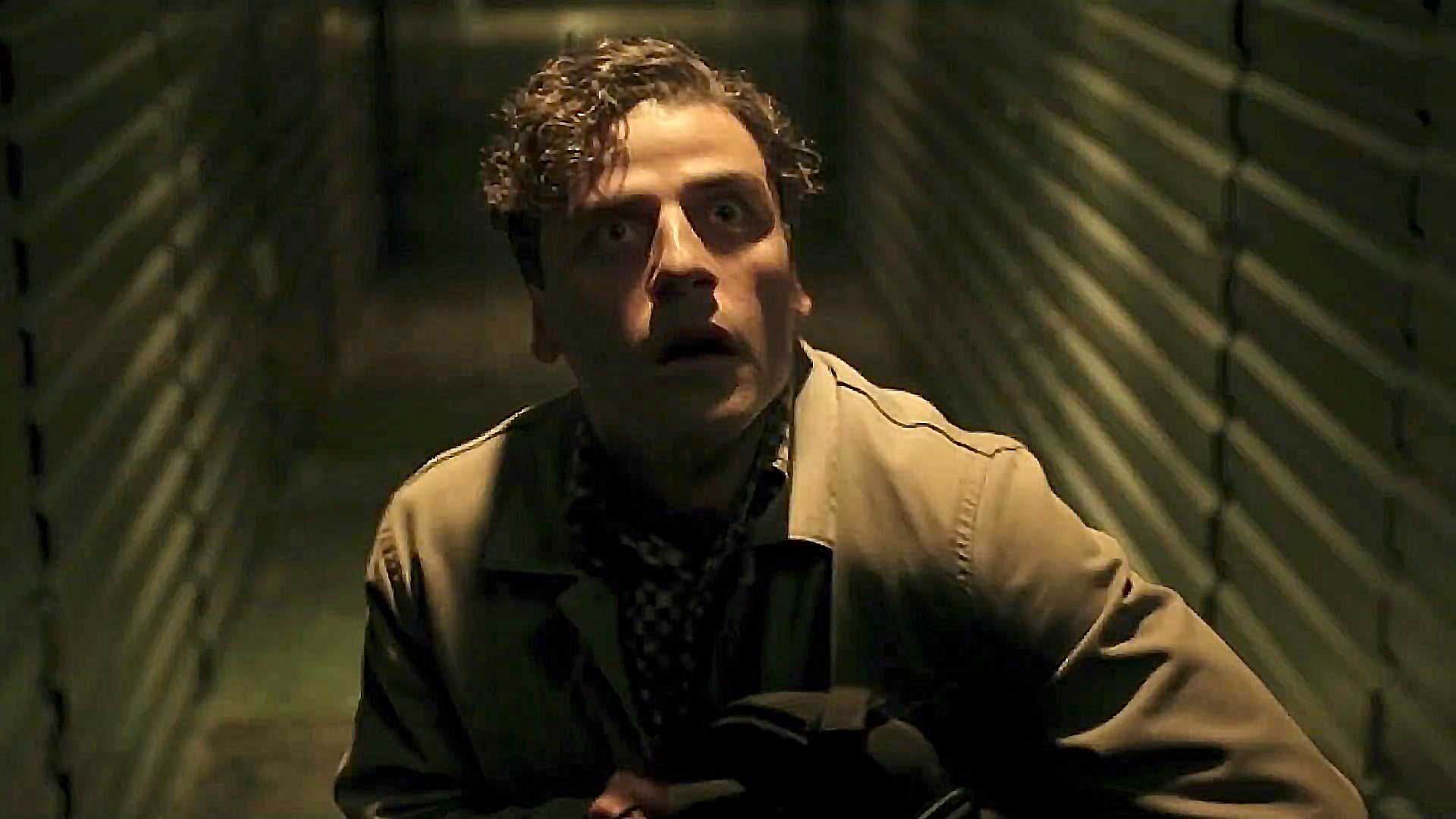 It turns out the logos were not the only thing released about the various Disney+ shows. We got a slew of preview teasers for some of the more eagerly anticipated shows as well, starting with Moon Knight.

While the teaser looks for other shows had a generic, orchestral score, Moon Knight felt like its own thing. The show stars Oscar Isaac as Marc Specter who possesses dissociative identity disorder; he hears voices in his head and believes he is the human reincarnation of Khonshu, the Egyptian God.

Two lines of dialog and their delivery sum up the teaser. In the first, Isaac hears voices in his head and is unable to differentiate between life and dreams. “I can’t tell the difference … between my waking life … and dreams”, says Isaac. Another voice, speculated as being that of Ethan Hawke, retorts, “The voice in your head, it devours you”.

We then see a shot of Specter in his Moon Knight costume brutally punching a victim to the ground, followed by him jumping across skyscrapers. The jump is swift, fast-paced and carries a grace that strongly evokes Batman from the comics; even the cinematography in that brief shot is reminiscent of the Dark Knight comics. The brutality in the earlier shot reminds me a lot of Netflix’ Daredevil and the dark tone that the show took towards the character.

Some more footage can be glimpsed at in the Disney+ combined preview that shows snippets from various Disney+ shows. We get an up close look at part of Moon Knight’s costume along with another closeup of Isaac appearing as though he just woke up from a trance, shocked and surprised to find himself where he is. It looks as though the other personality within him single-handedly “dispatched” some men and women after which Specter wakes up. Another shot shows him running away, frightened.

It’s a solid, intriguiing teaser that definitely amps up excitement for the show. Based on this one look, Moon Knight has the potential to be a real standout compared to the rest of the MCU. I can’t wait to get a glimpse of it, including an official full-length trailer. You can watch the video below until Marvel and Disney take them down.