Netflix’s Mowgli Is Already Available For Download On Pirate Sites

Barely hours after its release, illegal downloads of the movie have popped up. 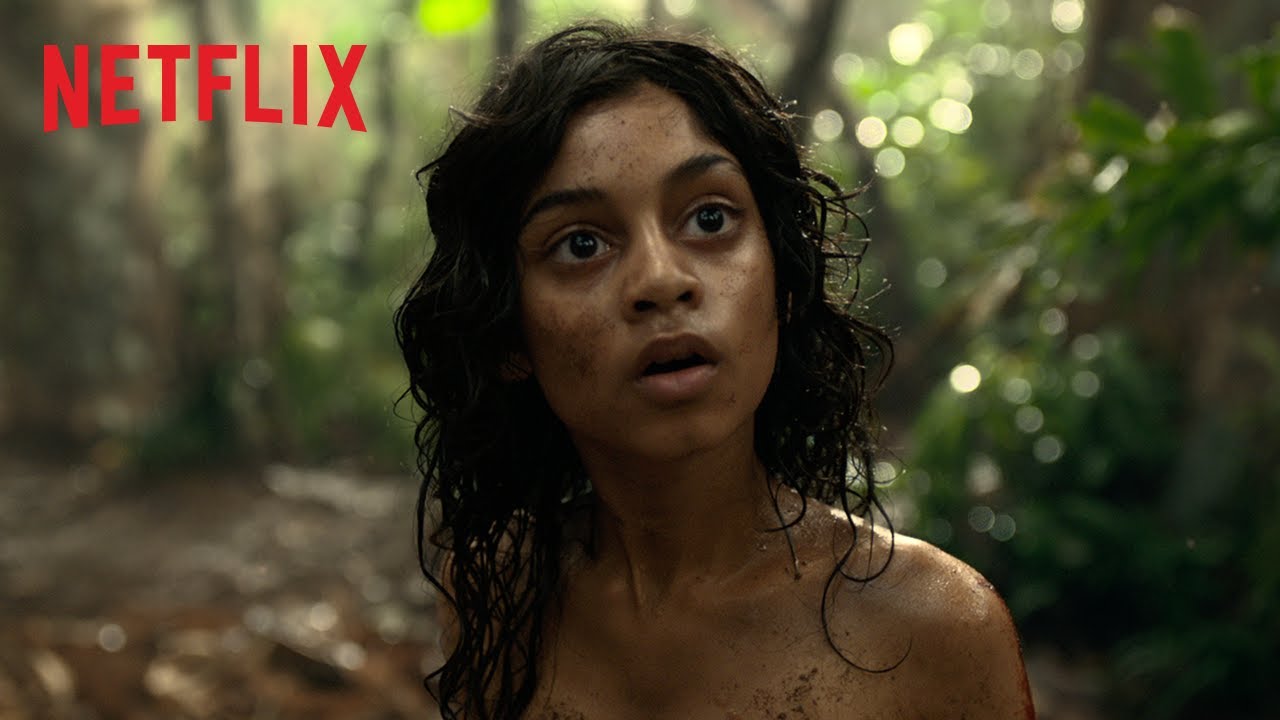 Warner Bros’ Mowgli released on Netflix on December 7 and has been getting mixed reviews so far. However, barely hours after its release on the streaming platform, the movie became available for download on illegal pirate sites, in full high quality 1080p, with some 4K prints also being floated. ThePirateBay alone shows at least 5,000 users seeding the download, with another 5,000 engaged in downloading the file through torrents.

Acquiring Mowgli from Warner Bros. was certainly a huge win for Netflix. The movie was a massive coup for the streaming giant in bolstering its original content library. Featuring a voice-cast with names as talented as Christain Bale, Cate Blanchett and Benedict Cumberbatch, Mowgli w

Initially titled Jungle Book: Origins, the movie’s name was later changed to Mowgli and then to Mowgli: Legend of the Jungle. Mowgli released on Netflix on December 7, 2018. It features newcomer Rohan Chand as Mowgli with an assortment of talented actors voicing different animals, featuring Christain Bale as Bagheera the panther, Benedict Cumberbatch as Shere Khan the tiger, Cate Blanchett as Kaa the snake, Tom Hollander as Tabaqui the fox, Andy Serkis as Baloo the bear and Naomi Harris as Nisha the wolf.