The teaser shows Kamala Khan suiting up as Ms. Marvel. 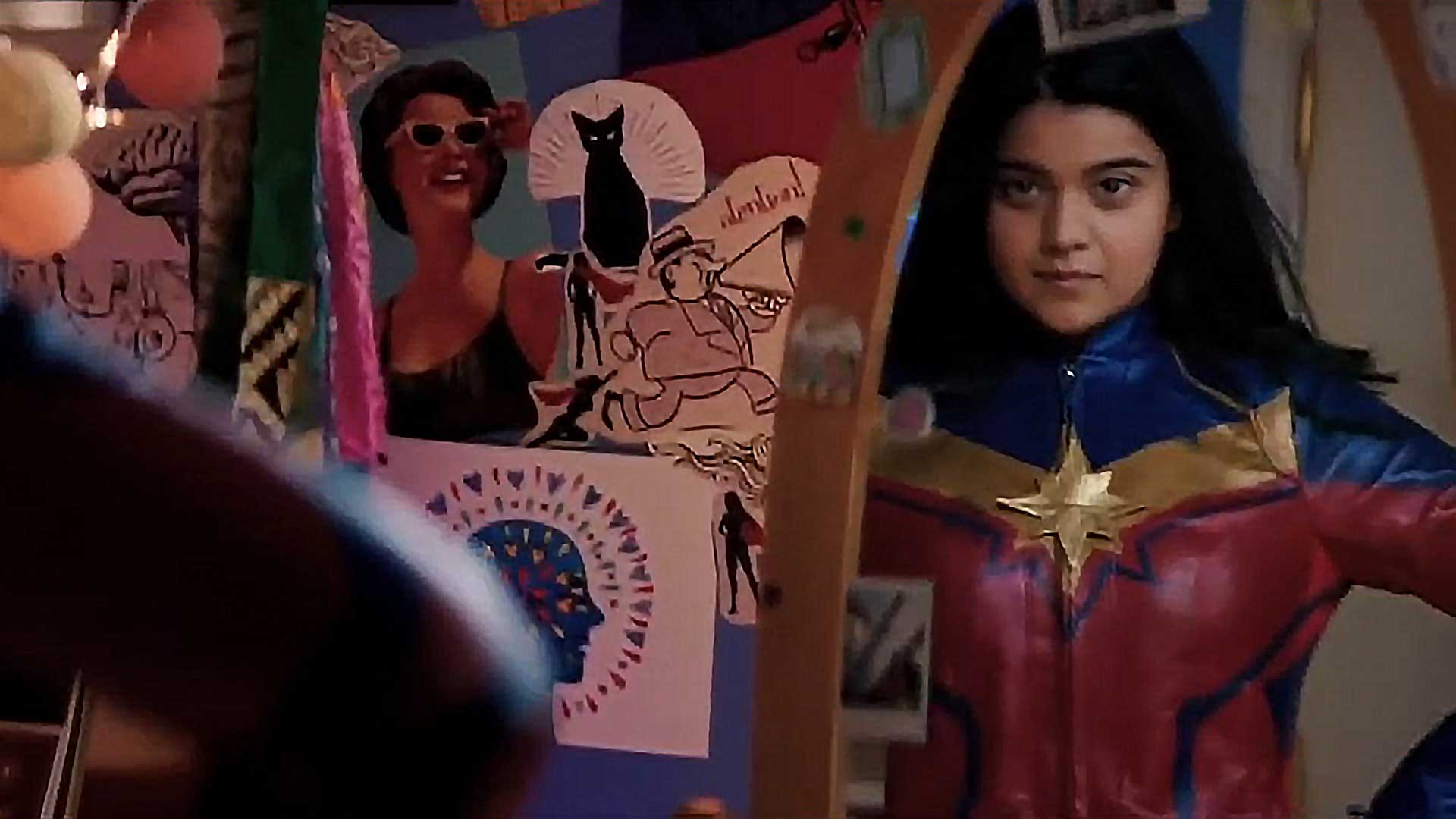 The third major show to get a brief teaser preview of their own is Ms. Marvel. In the Disney+ Day teaser trailer preview for the show, we get a glimpse of the MCU’s first Muslim superhero, as emphasized by a brief shot of Muslims offering their prayers in a mosque. The teaser shows glimpses of how Kamala Khan will suit up as the titular superhero but holds off on providing any narrative details. In terms of tone, it should be considerably lighter than both Moon Knight and She-Hulk.