The third season comes out on July 4. 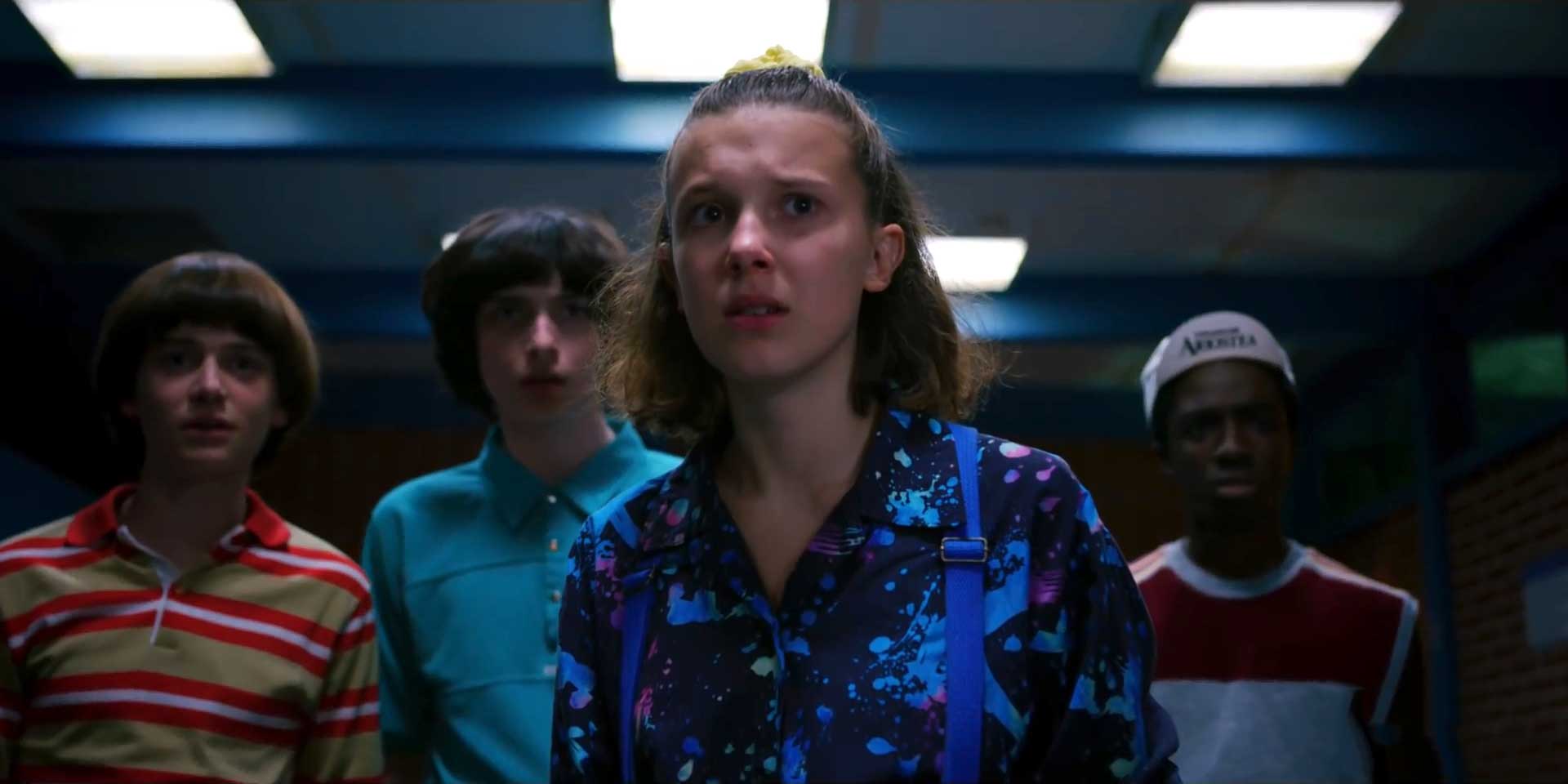 Netflix yesterday delivered a near 3-minute final trailer for Stranger Things Season 3, also referred to as Stranger Things 3 that upped the show’s scale and hype considerably as it promised a union of the Upside Down with our world. It’s mostly filled with shots that convey a sense of dread and impending teases of doom as it puts Eleven, Will, Dustin and the entire gang of friends and family residing in Hawkins against a looming monster that appears to have crossed over into our world.

Ever since it premiered on Netflix, Stranger Things has gone on to become a wild success and one of Netflix’s most important and successful shows. The 80s setting and characters look straight out of a Steven Spielberg film, with nostalgic vibes galore and an intriguing science-fiction premise that blends the best bits of yesteryears. It’s literally made stars out of its cast, chief of which is Mille Bobbie Brown who’s gone on to become the biggest benefactor of the show’s success, even making her Hollywood debut with Godzilla: King of the Monsters, ironically another monster movie.

Season 2 may have ended with Eleven closing the gate on the Upside Down but as she wonder perplexed in this trailer, it looks like the monsters have somehow it out and have latched on to a new host. Looks like the gang will have to reunite to fend off this monster threat and given how the show’s been teasing its epicness, it looks like the result of a significantly ramped up budget as well as its desires to go out on a high, seeing as it’s about to end after its fourth or fifth season.

Stranger Things 3 arrives on Netflix, will all 8 episodes dropping on July 4, the United States Independence Day. We’ll be bringing you individual episode-wise reviews of the show, right here from Appocalypse.