The Marvel show premieres on Netflix on November 17

The Marvel show premieres on Netflix on November 17 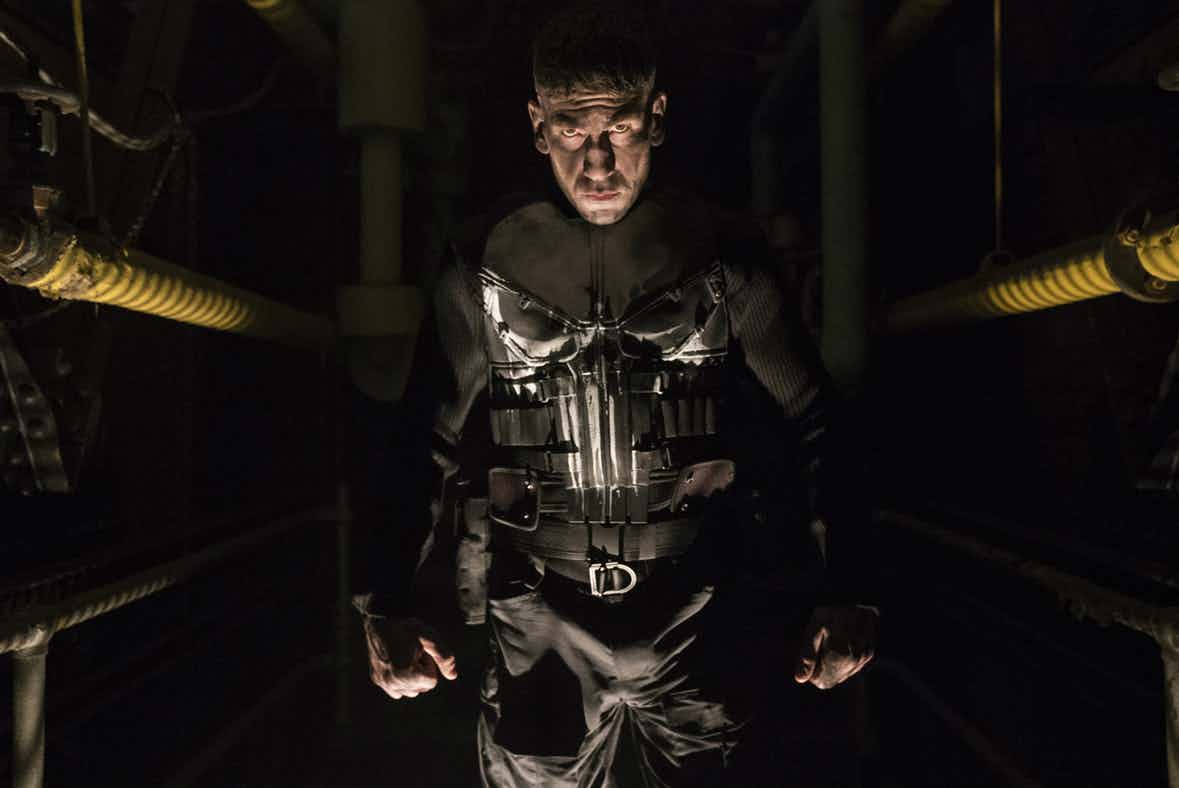 Netflix has just outed a new trailer for the latest in Marvel’s Netflix series of shows The Punisher. The trailer gives a much more detailed look at the show as compared to previous trailers which have been all too sparse in revealing details.

The Punisher tells the story of Frank Castle with the show set to explore more of his origins and his backstory as a military-man turned hit-man and what drove him through that path. We can expect a considerable amount of the show set in flashbacks featuring Frank’s time much before his appearance in Season 2 of Daredevil. It also looks to feature the grit and action that has come to be associated with the character, especially after all the brutality inflicted by and upon him in his debut entry, especially in the gory hallway fight sequence that featured Frank. Which reminds me, I was unable to spot any references to a possible hallway fight scene which has now become a staple of all Marvel shows; let’s hope the showrunners are actually saving one for the show itself.

Earlier last month there were some concerns as to whether The Punisher‘s release would be pushed back in light of the Las Vegas shootings that took place in the middle of an open concert. The mass shootings quite resembled Frank Castle’s method of operating and often obliterating his enemies through immense firepower. While the release date does not seem to have been suffered much, the show’s marketing campaign did become muted in light of the shootings with the show’s creators even canceling a planned appearance at New York Comic Con. Promotion only re-surfaced now with the release of the trailer. The trailer itself tends to downplay that aspect of The Punisher’s personality as well, showcasing the side of a wronged vigilante instead of a misguided shooter out on a crime spree.

Watch the trailer for The Punisher through the embedded link below. All episodes of The Punisher will be out on Netflix on November 17.