The new season premieres next week.

Agents Of S.H.I.E.L.D.Marvel Cinematic UniverseTV Shows
By Divij Sonak On May 3, 2019 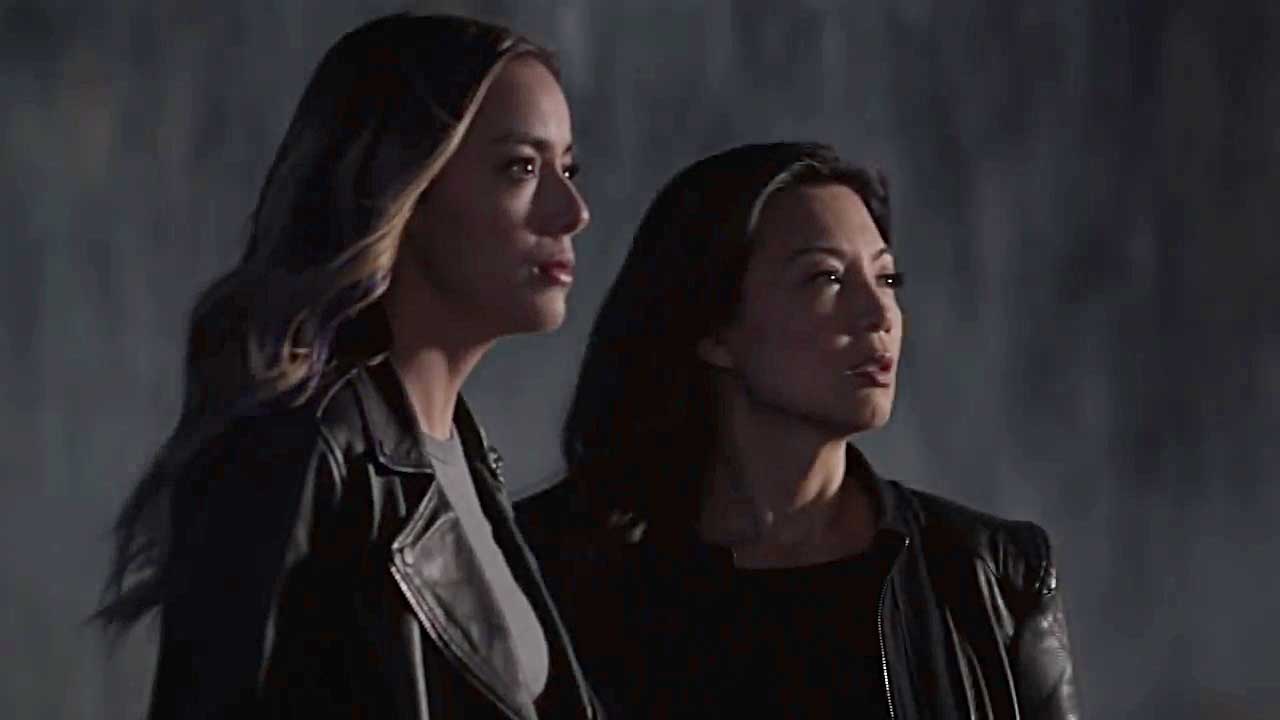 Marvel just released a brand new trailer for Agents of S.H.I.E.L.D.. The show, which nearly went on a two-year hiatus returns next week as the trailer shows Phil Coulson out to hunt down the remaining members of S.H.I.E.L.D. Terminator style. Mack is now the spy organization’s new director as the team must confront one of their own out to kill them. Whether it really is Coulson brainwashed a.l.a. Winter Soldier style, or just an alien who has taken Coulson’s face as he claims in the trailer, remains to be seen.

Of course the question on most Marvel fans minds at this point is: how does Agents of S.H.I.E.L.D. connect to Avengers: Endgame or even Avengers: Infinity War? Last we heard, there were reports about the show being set a year after the events of Infinity War. However, after the time jump in Endgame, it appears the show would have to be set further ahead into the future to avoid dealing with the consequences of the snap. The trailer sadly gives no hints whatsoever that could help us narrow down the connection between the show and the movie.

At this point, I’m not even sure if the writers and showrunners have access to the plot details of Marvel movies. There have been whispers that the TV team is no longer aware of what the movies are up to. If that’s the case, we should be very worried about Agents of S.H.I.E.L.D. maintaining the same continuity established by Avengers: Infinity War and Avengers: Endgame. At best, we can assume that the events of Season 5 led to the TV Show members winding up in an alternate timeline that is disconnected from the events of either Infinity War or Endgame. For now, it’s best to go into the Season premiere (directed by Clark Gregg himself nonetheless) that we do not know for sure if Agents of S.H.I.E.L.D. is set before, during or after either Avengers: Infinity War or Avengers: Endgame.

There is however, one shot that has what appears to be objects being dusted in the background. If it’s indeed the snap, then perhaps we do not know everything about the show’s plot after all. In any case, it’s good to have the team back, and even better to see the show’s improved visual effects budget. I’ve always found Agents of S.H.I.E.L.D. to be competent in its effects work but the trailer does give the impression that the showrunners had a lot more freedom to go bonkers this time.

Beyond Avengers: Endgame – What’s Next For The Marvel Cinematic Universe