Judging by the teaser released, the trailer could explain why Ant-Man and the Wasp were absent in Avengers: Infinity War.

Judging by the teaser released, the trailer could explain why Ant-Man and the Wasp were absent in Avengers: Infinity War.

ant-man and the waspMarvel Cinematic UniverseMovies
By Divij Sonak On May 1, 2018 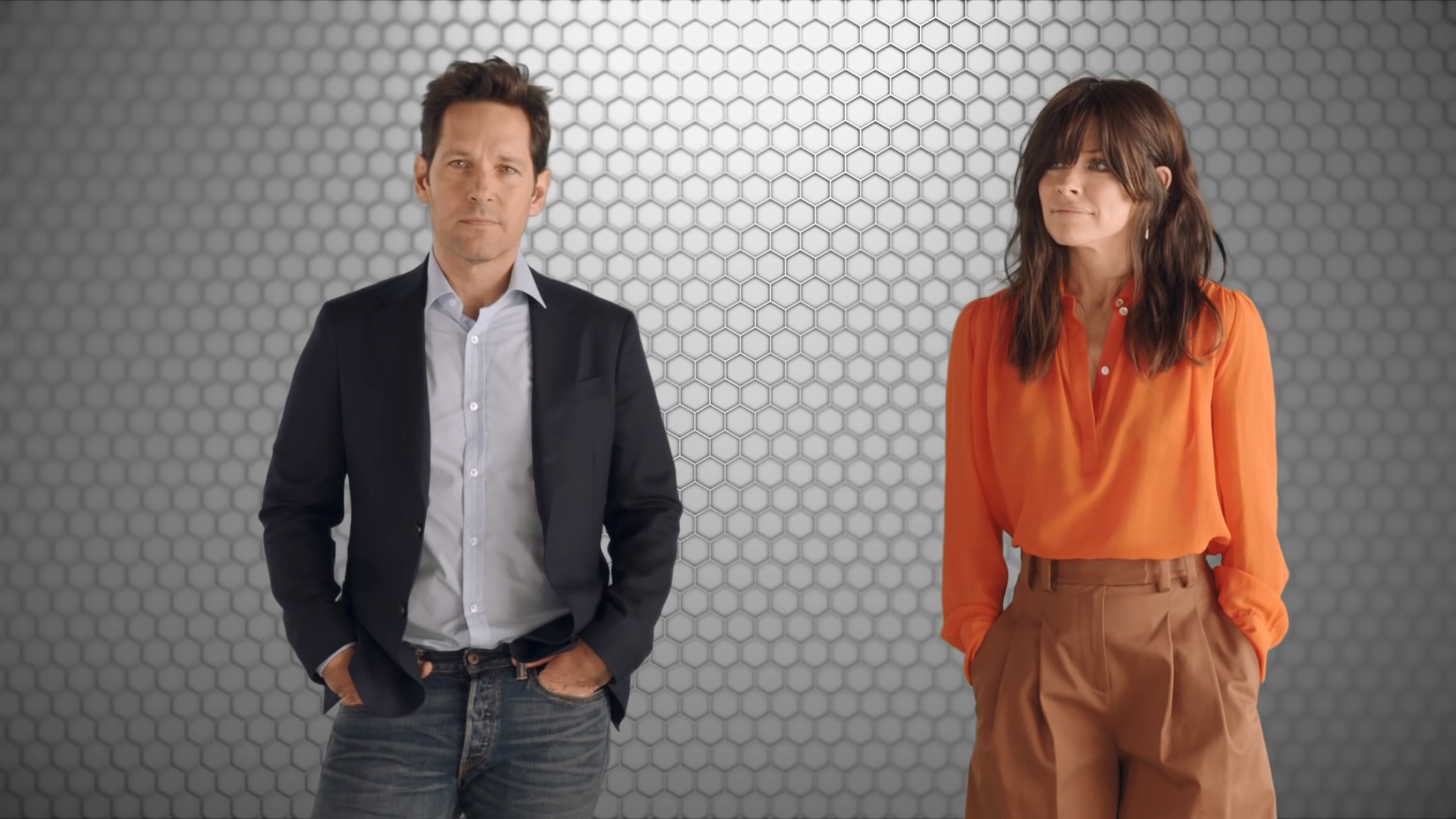 Now that Avengers: Infinity War is out in theaters, it’s time for Marvel Studios to focus on their third and final release of the year, Ant-Man And The Wasp. To that end, a new trailer for the movie is scheduled to be released online today. Marvel uploaded a short teaser video on its website which sadly, doesn’t contain any footage from the trailer. What it does contain though is a bunch of celebrities from Infinity War asking the same question plenty of fans had on their minds: Where were Ant-Man and the Wasp during Thanos’ invasion of earth in Infinity War. Check out the video below:

Among the celebrities included in the trailer are Scarlet Johannson (Black Widow), Benedict Cumberbatch (Doctor Strange), Leticia Wright (Shuri), Tom Hiddleston (Loki), Chris Hemsworth (Thor) and many others. It’s a short tease with all the celebs asking the same question in varying statements but it could probably hint at the trailer featuring an explanation of some sort as to why both Ant-Man and the Wasp were missing from the cataclysmic events of Infinity War. After all, early rumors had suggested that pretty much everyone introduced in the MCU so far will be included in the movie but clearly Scott Lang and Hope Van Dyne didn’t make the cut.

After watching this clip, you know what would make even more sense? A similar clip showcasing why Hawkeye was absent in Infinity War entirely. Would you want to see one? Let us know your thoughts in the comments below and stay tuned for the trailer of Ant-Man And The Wasp set to drop in the next 12 hours or so.