The Denis Villeneuve film will arrive in December 2020. 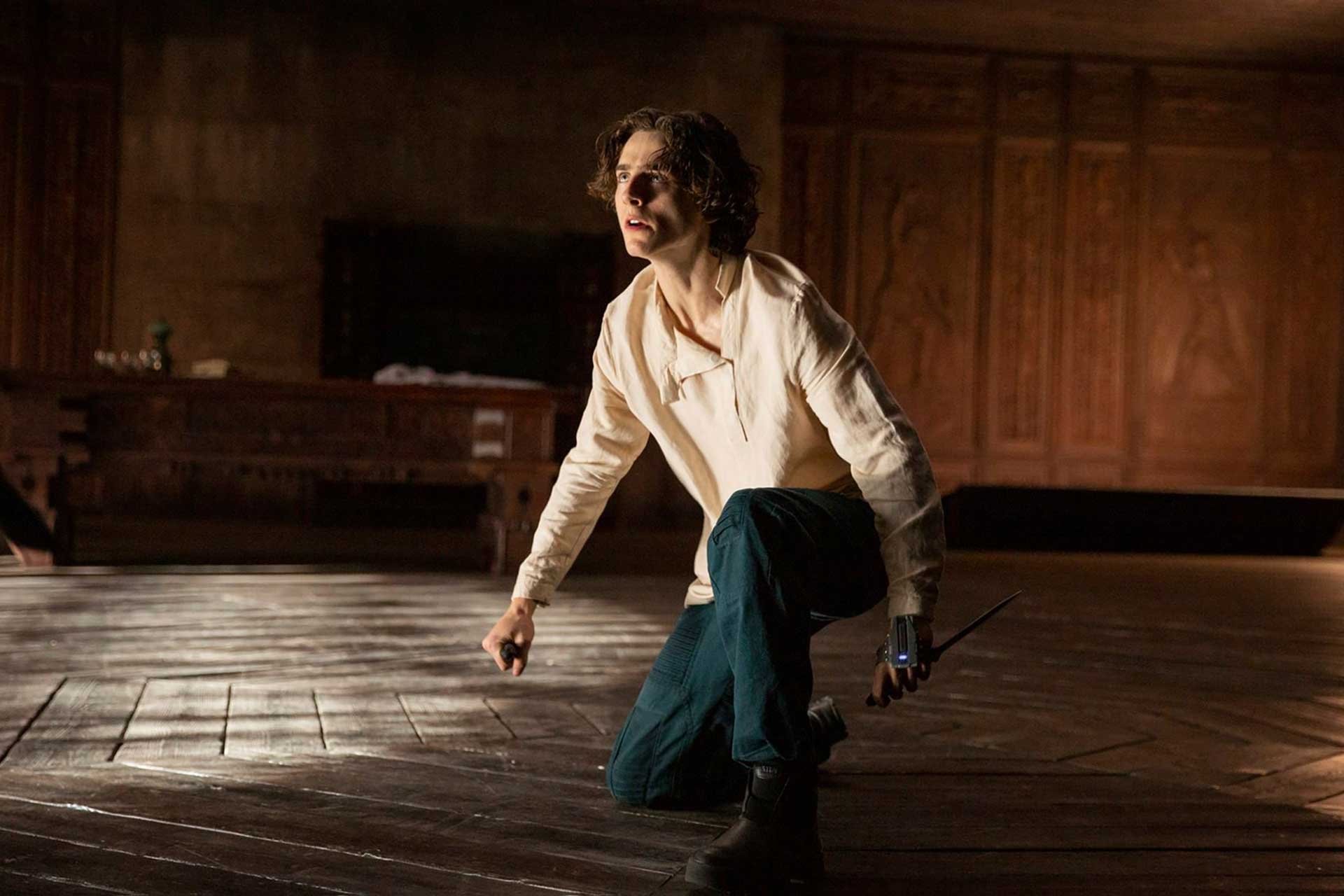 A new Dune still has been revealed that gives a look at Timothée Chalamet’s Paul Atreides getting ready to charge. The still was revealed by author Frank Herbert’s son Brian Herbert. A scanned version of the still was circulating a few days back but rest assured, Brian has released a high resolution copy of the still which you can now view below. Click on it to view the full version.