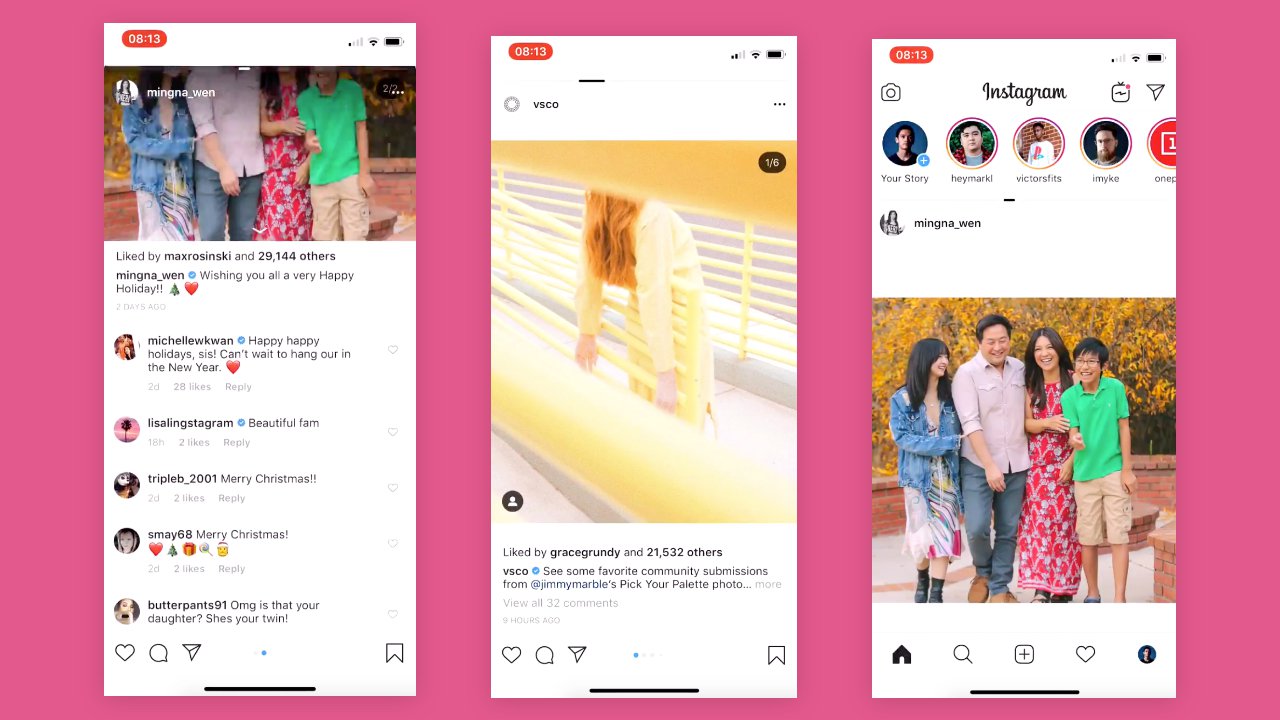 Instagram today freaked everyone out by rolling out a new version of its most elemental News Feed. The new version required everyone to swipe left or right to navigate between posts, replacing the vertical scroll that has been dominant in almost all platforms (except Tinder) and essentially turning Instagram’s News Feed into one giant story. The feature received heavy and almost unanimous backlash on Twitter, Instagram and other social media prompting Instagram to revert back the roll out.

In a statement subsequently released by Instagram head Adam Mosseri, he explained that the change was a small test they were carrying out since October of this year. However, the change unexpectedly began rolling out to a wider number of people which is when Instagram stepped in to contain the rollout. He explained in his quote:

The side-scrolling reduced the “mindless” vertical scroll which users often get addicted to. It also gave every post its own spotlight, leading to slower scrolls of the feed. The feature was bashed on social media, with users calling for the “New Instagram” to be abandoned. Soon after, several Instagram related topics were trending on Twitter. Things however are back to normal now on the app front.

Lifted from Snapchat, stories has become an immensely popular feature that Facebook has copied and replicated across several of its apps. Heralding stories as the next big thing since the News Feed and videos, it’s evident why Facebook would want to make stories its next big platform. It does make posts a split second slower to skip, giving ads more time in front of users, which translates into more revenue for the social media giant. With this test though, Instagram has gotten its feedback and should be more cautious about rolling out the feature in the future.

Did you get the horizontal scroll by any change? Did you enjoy the experience or loathe it? Let us know in the comments below.