Universal Studios teased the trailer's arrival with a 30 second Spot 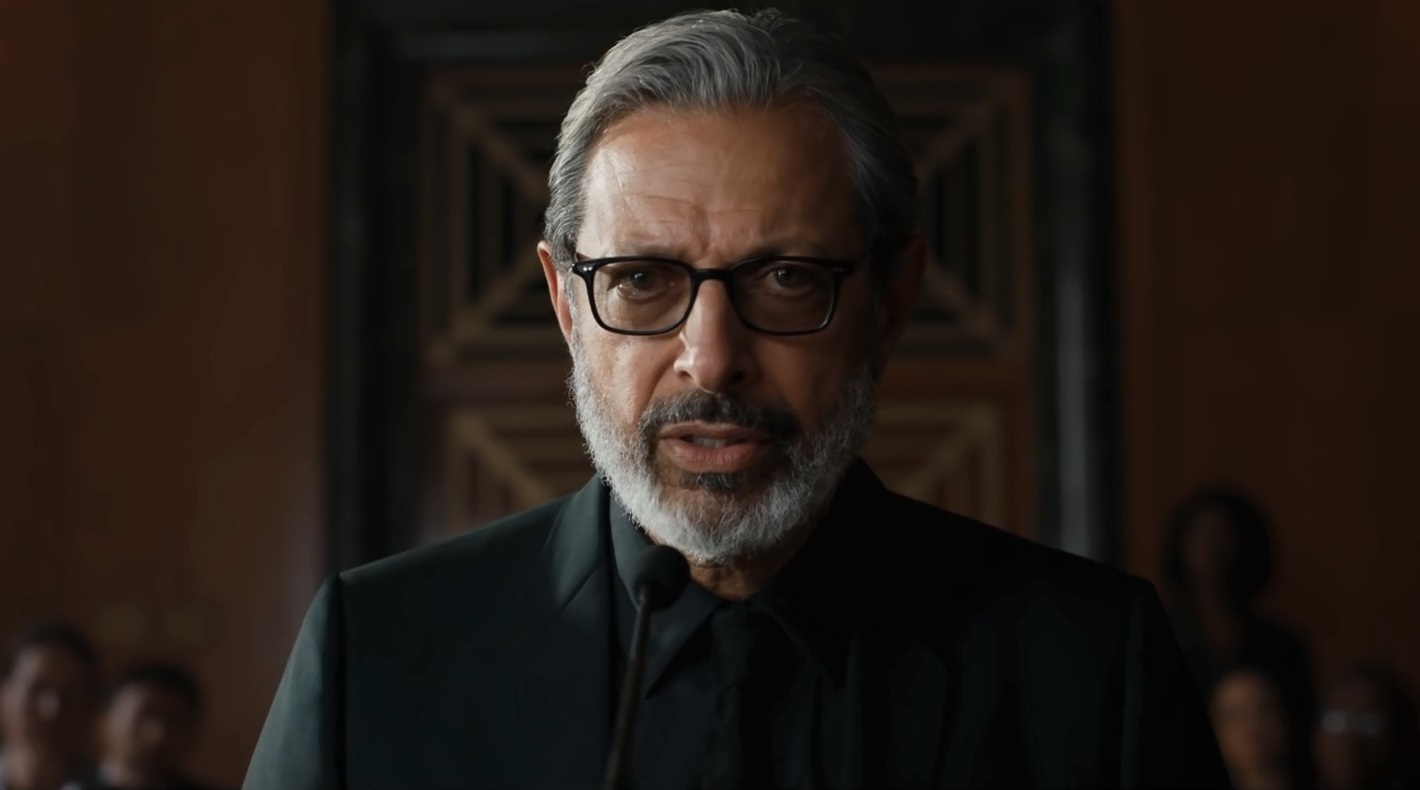 Summer this season as packed as can be. In case you were wondering what else is there to watch after Avengers: Infinity War, Deadpool 2 and Solo: A Star Wars Story, Universal has uploaded something to remind you of their own movie coming out as well. A new 30 second spot for Jurassic World: Fallen Kingdom went online teasing the arrival of a new trailer this Wednesday. That’s a lot of headway for one trailer and we’re guessing Universal would plan on milking excitement and buzz for the movie’s third trailer to its zilch. You can check out the footage below for what would be the third trailer for the movie after the debut trailer in November and the Super Bowl Spot in February.

Based on this short spot, the trailer looks like it will delve a lot more into the movie’s third act set at Lockwood Manor where Fallen Kingdom director J. A. Bayona’s expertise with horror films is slated to take center-stage. Per the filmmakers, the movie’s third act is going to unfold like a slow suspense movie reminiscent of the earlier Jurassic Park films. That said, the studio isn’t doing fans any favors by spoiling this third act through trailers and we can only hope the third trailer won’t give too much of it away. Despite the insistence of the filmmakers that Fallen Kingdom is a return to the roots, all footage teased so far hints at nothing but mass destruction and action sequences stuffed in traditional sequel fashion. Let’s hope the movie gives us something pleasantly unexpected.

Jurassic World: Fallen Kingdom will be out in theaters on June 22, 2018.