The movie will be acclaimed Quentin Tarantino’s ninth feature film.

MoviesOnce Upon A Time In Hollywoodquentin tarantino
By Divij Sonak On May 18, 2019 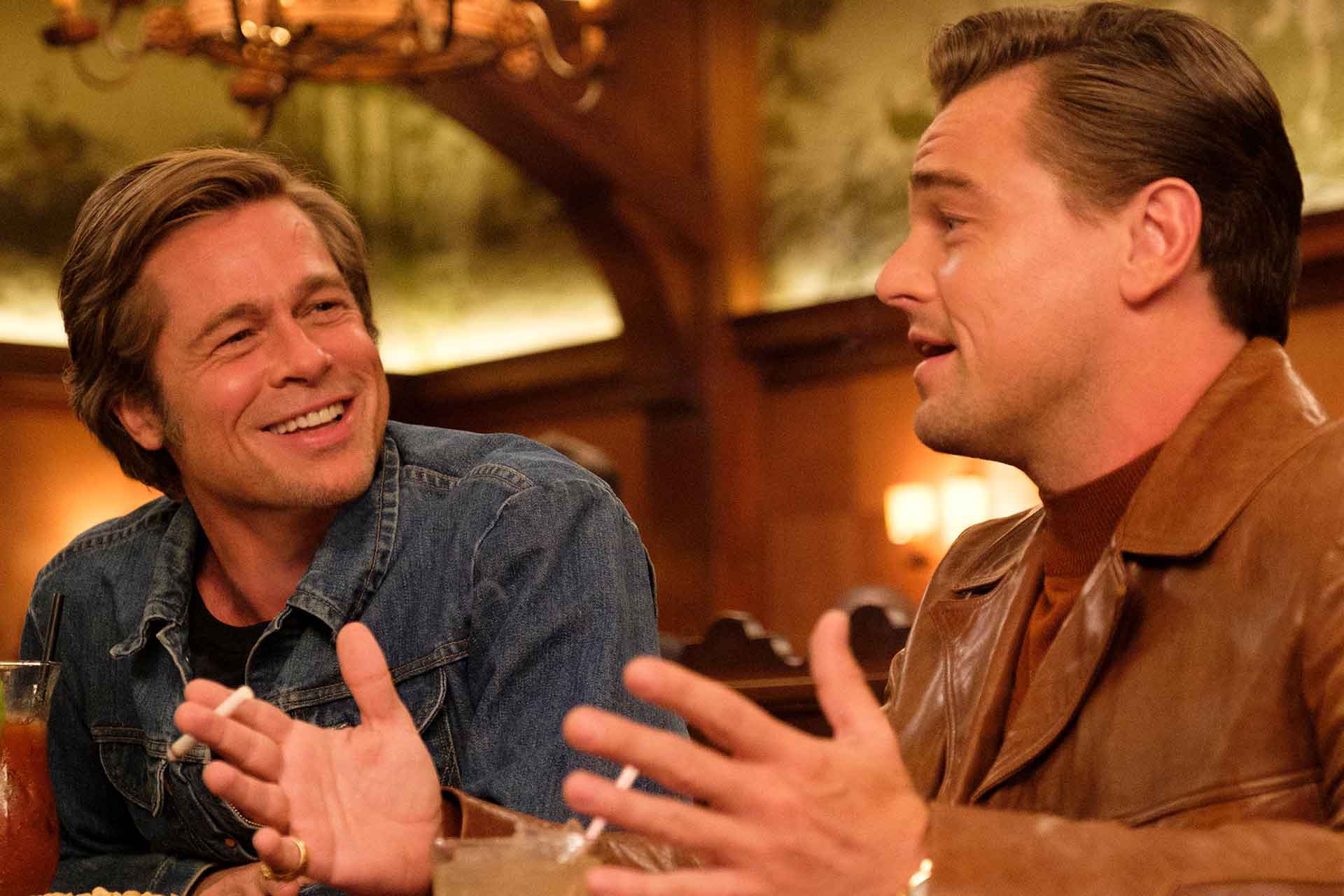 Quentin Tarantino’s Once Upon A Time In Hollywood has become one of the most hotly anticipated standalone movies ever since it was announced that it would star Leonardo DiCaprio and Brad Pitt together for the first time. We got an exciting first teaser trailer a while back and it now looks like the production team might be readying a second one. Trailer Track got wind of a Trailer #2 for the movie that was rated on May 17. The red-band trailer has a run time of 2 minutes, 26 seconds, in line with what a theatrical trailer for the movie should be at this point in its marketing.

Sony Pictures intends to screen Once Upon A Time In Hollywood in its entirety at the ongoing Cannes Film Festival on May 21. It’s highly likely we could get a trailer in the next few days, hopefully before its premiere at the festival. The movie sees DiCaprio play fledling actor Rick Dalton, struggling to make a mark in the industry. Accompanying him is his longtime stunt double Cliff Booth, played by Brad Pitt. Margot Robbie and Al Pacino also appear in the movie as Sharon Tate and Marvin Schwarz respectively, the latter presumably in a supporting but important role. The movie will show the lives of these characters and take us through different strata of livelihoods in the industry in 1969 Los Angeles.

This sounds like it could be one of the most promising and exciting independent movies of the year and I for one cannot wait to catch it on the big screen. Let me know if you’re similarly excited for the movie in the comments below.

Once Upon A Time In Hollywood releases in theaters on July 26, 2019. Between Spider-Man: Far From Home, The Lion King and this, it’s going to be quite a packed summer.

Via Trailer Track
MoviesOnce Upon A Time In Hollywoodquentin tarantino
Share