New Stills from The Defenders hint at plot developments

Netflix last week released a new batch of stills from its upcoming team-up show The Defenders. The stills give us more of what we expect from the show along with several fan-pleasing moments while also hinting at some plot theories floating around.

The Defenders look like they’re going to unite for some rather crowd pleasing moments, chief among which is the Hallway fight sequence that has been hinted at in the trailers of the show and which, by now, has become a staple of all Marvel Cinematic Universe shows on Netflix. Elektra looks like she’ll be doing some butt-kicking of her own in a still that shows her having slain several assassins. An assassin herself, Elektra is all but confirmed to be revived for the show with The Hand possibly having some role to play.

The Hand leader Madame Gao in the meanwhile looks like she’ll be relegated to the backseat as new baddie Alexandra takes charge. If there was any doubt as to who has the upper hand, the still where she assures Madame Gao should make it clear who’s the boss here. We also get a look at a brief Heroes for Hire fan-moment when Luke Cage and Danny Rand come together.

Check out the stills in the gallery below. All 8 episodes of The Defenders will be out on Friday, August 18. 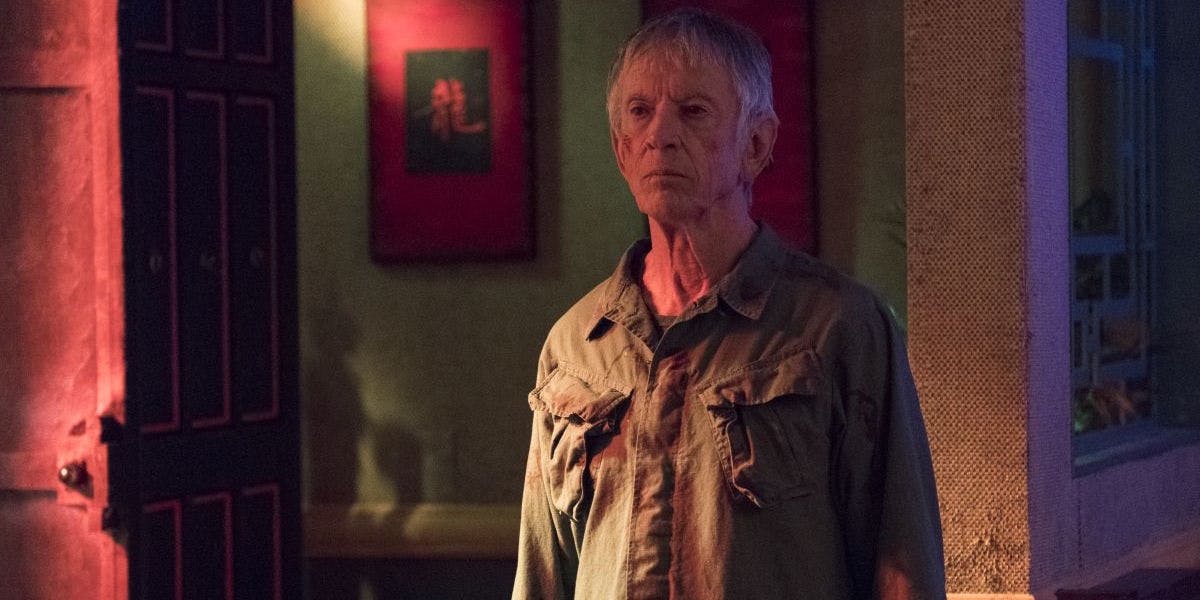 The Defenders come together reluctantly 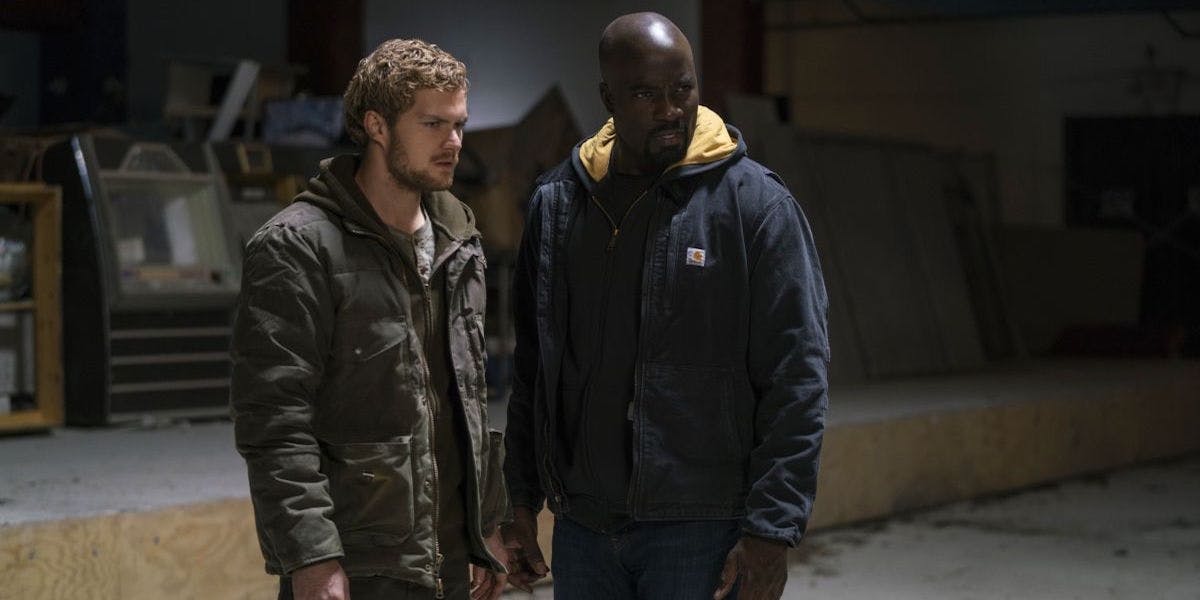 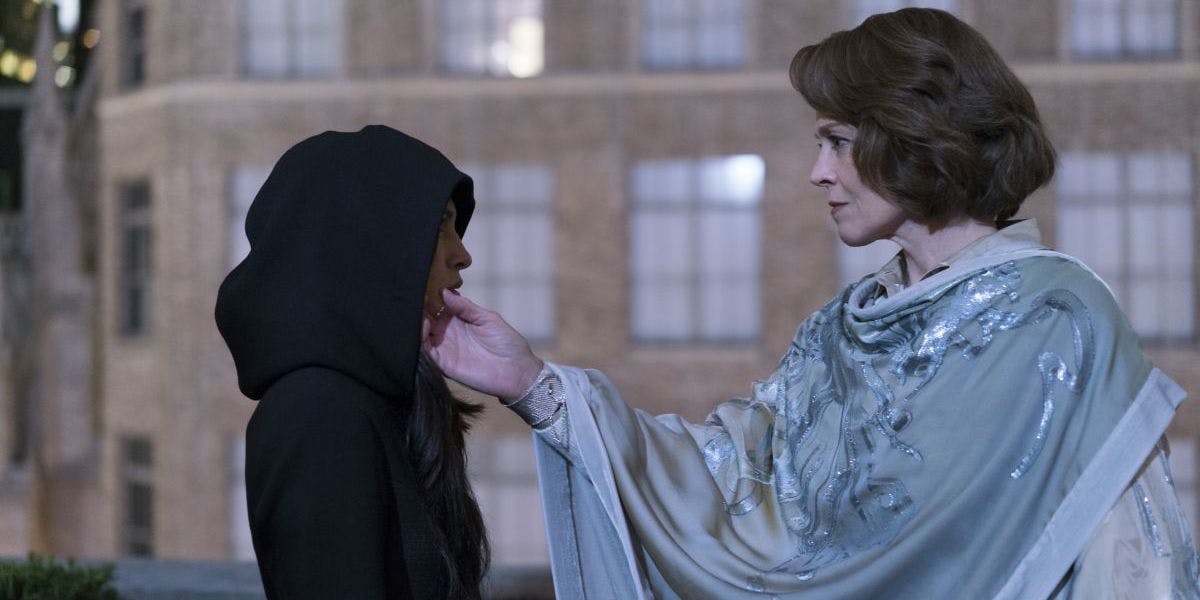 Alexandra recruits Elektra in her fight against The Defenders 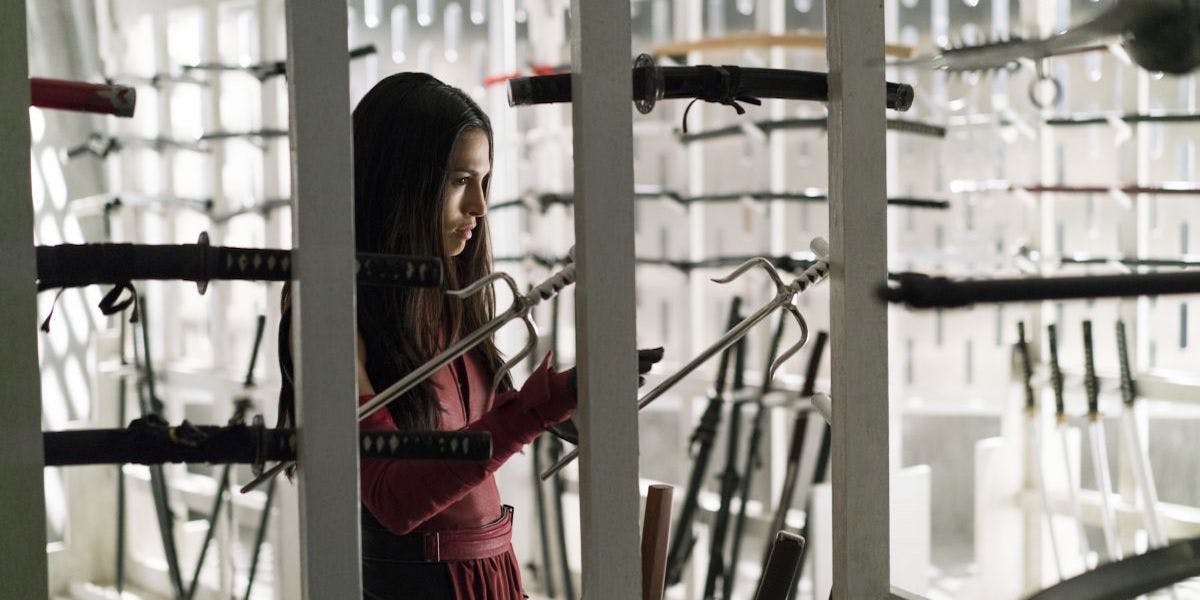 Elektra will be resurrected by The Hand as the Black Sky 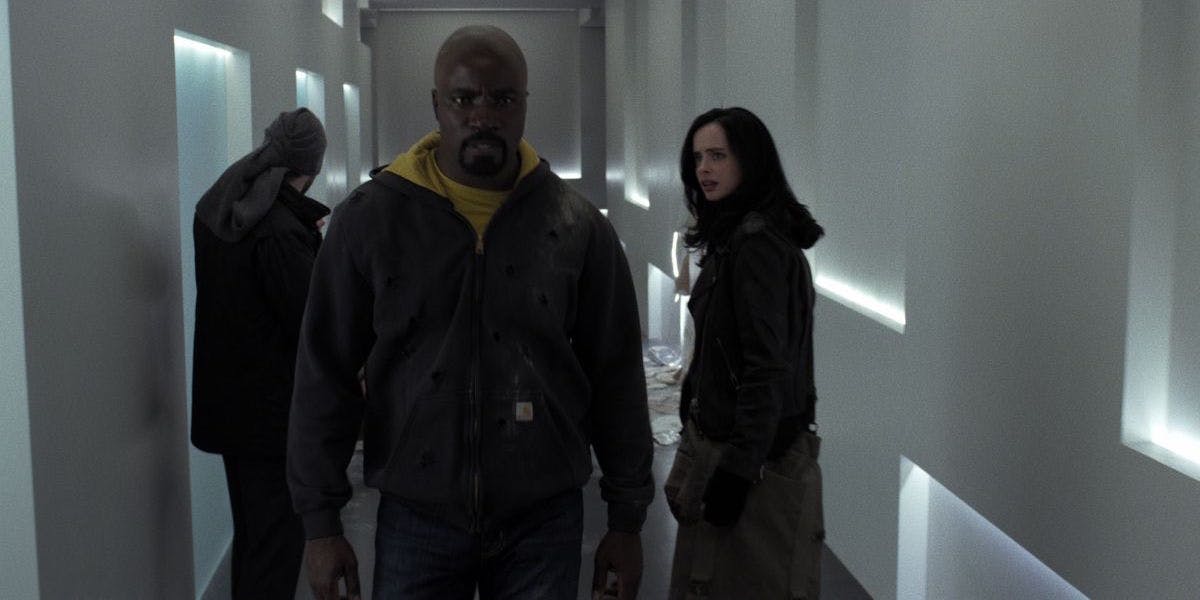 The Hallway Fight scene glimpsed in the trailers 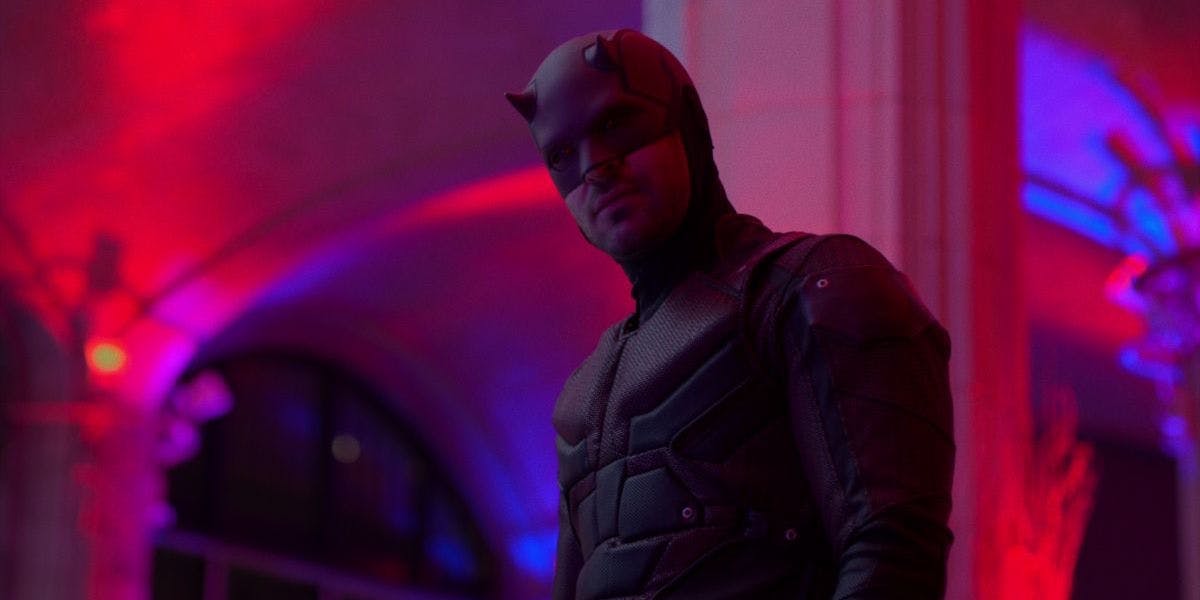 Daredevil dons the costume in The Defenders 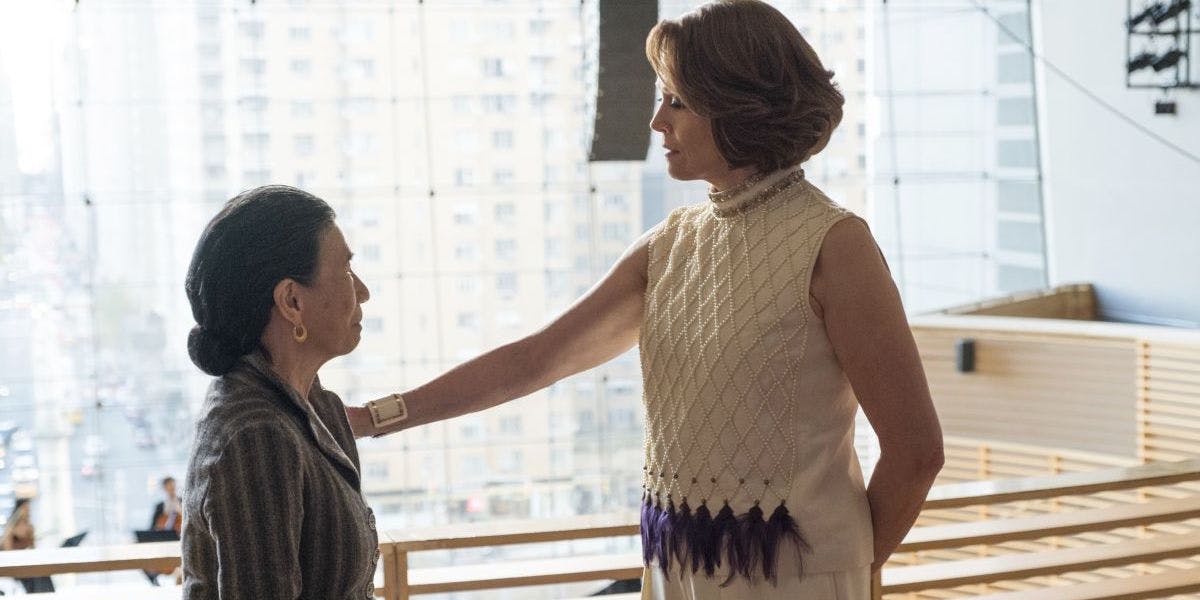 Alexandra clearly has the upper Hand over Madame Gao 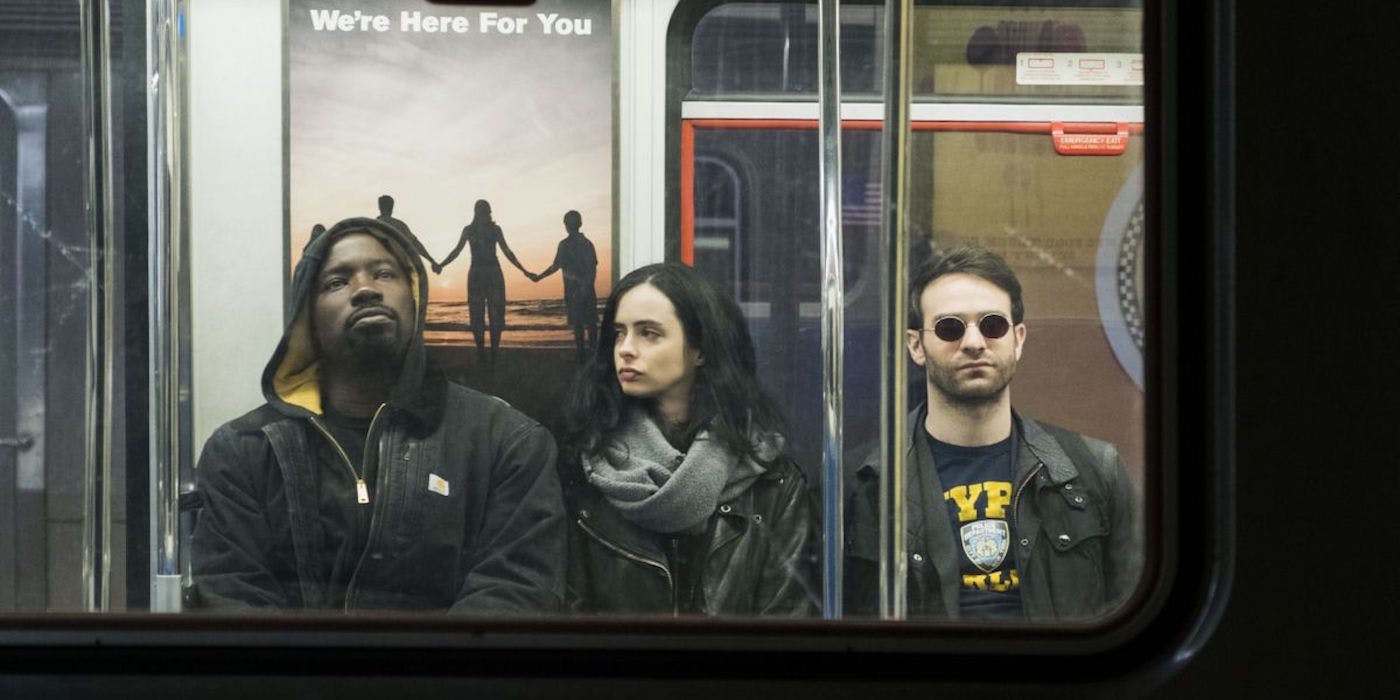