Paatal Lok continues its grim exploration of its character backstories. 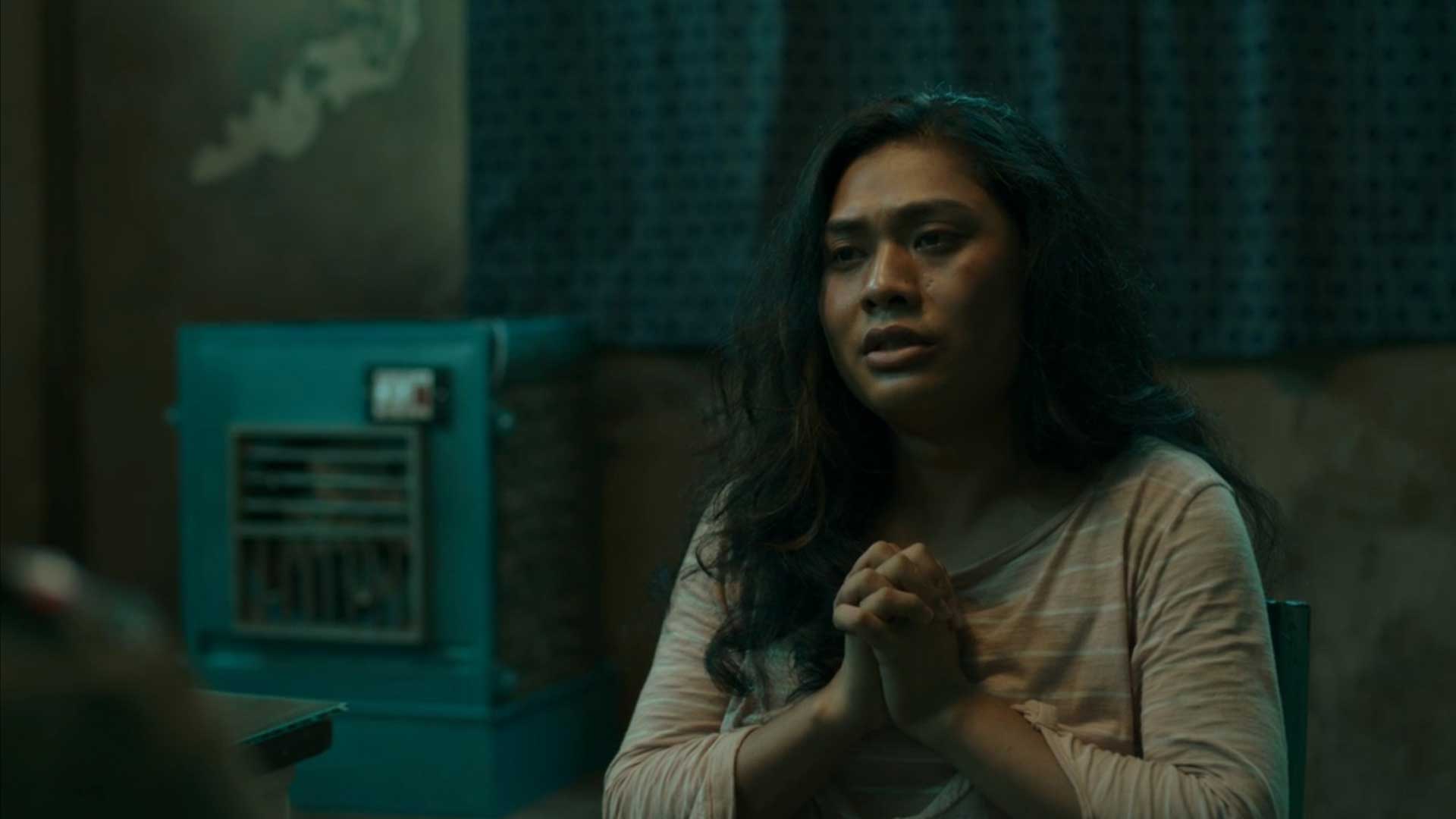 Paatal Lok continues to unravel the yarn of mysteries its woven around its characters as it reveals more layers and backstories of the other accused. Our protagonists on the other hand find themselves battling frustration, interpersonal politics and strained relationships as they struggle to maintain their sanity in circumstances that designed to throw them off. And it all caps off with yet another gruelling plot development that threatens to throw the investigation off-course.

In the spotlight this episode is Cheeni. Via a cold opening, it is implied that Cheeni is a transgender, a fact that is confirmed later on in a brutal scene that’s painful to watch. Cheeni gets the usual flak / hate upon the initial reveal but the scared nature of her character helps Hathi Ram extract the most valuable lead with strong ties to the central narrative. You normally don’t tend to notice editing too much but the reveal of Cheeni’s sexuality immediately followed by Hathi Ram urinating is a clever bit of transition to put the point across.

What’s interesting about this episode is the contrasting depiction of the two worlds, literally the two Loks. At the top is Swarg Lok comprised of the rich and the elite. This is depicted largely through Sanjeev’s perspective. All the characters speak fluent English, live in lavish spaces, exhibit a calm demeanor that conceals their violent, animalistic impulses and engage in backstabbing and betrayals instead of head-on conflicts. Some such as Sanjeev’s wife Dolly Mishra deal with frequent bouts of anxiety; they’re self-fulfilled enough that even their problems are of a completely different kind. The awards ceremony sequence and the resulting interactions between Sanjeev and Sara. and Sanjeev’s blackmail threat to Singh embodies this world effortlessly.

At the other end is the Paatal Lok comprised of the low-life people. We see the dingy environments they live in, the uncultured language they speak and the commonplace issues they deal with. Violence abounds and there’s a certain kind of impulsive rawness about this world that reflects in their dialogues, whether it’s the scenes at the police station or last episode’s visits to Chitrakoot and Punjab. It’s all unfiltered, as if the characters are largely unhinged and have far more basic struggles to deal with than those of the rich.

Once again, the strength of this series is in its characters and I’m fascinated by Jaideep Ahlawat’s Hathi Ram and the conflicts he is being presented with. The struggles at home, while fairly basic, reflect the day-to-day realities of men of his stature. But even so, the more compelling development occurs when Hathi Ram learns of Imran Ansari clearing the IAS exams. The resulting look on his face and his subsequent disdain for Imran says it all; he suddenly looks at him as yet another junior who will race against him in the cop-race and could eventually turn out to be his supervisor, all as Hathi Ram continues to struggle for bread and butter. Which is why that final plot point is so full of possibilities: it could push Hathi Ram to the very edge of depression.

I’m also beginning to enjoy Swastika Mukherjee’s portrayal of Sanjeev’s wife Dolly as someone who’s been so concealed in her own internal world that even the slightest disturbances outside make her stressed. Her anxious scenes have a fresh viewpoint and she exudes the vibe of a housewife you’d encounter in a lavish party. It’s very accessible and you at once find yourself relating to her performance as being that woman in your extended family you’ve seen so many times with just a wee-bit of edge about her.

It’s also fairly obvious that Hathi Ram’s son is going to land himself in some big trouble down the line, creating more complications for his already troubled situation. What’s worth observing is how constant taunting by his friends sort of ignites the ego within him and emboldens him to further pursue the wrong path, all in an effort to prove he’s every bit as worth as the low-lifes dragging him along. It’s a classic case of being goaded into barbaric acts and yet is quite identifiable and comparable to real-life scenarios.

Paatal Lok continues to build on the strength of its characters and real-life gritty aesthetic and setting which are often more gripping than the plot unfolding around it. I guess that’s truly what this version of noir is about. This is not the show where you expect thrilling chases on the streets, on foot or wheels but one where you get to learn more about characters and get sucked into their backstory to the extent that you start rooting for them and going along with the ride.