Paatal Lok takes a look back at the accused’s backstories. 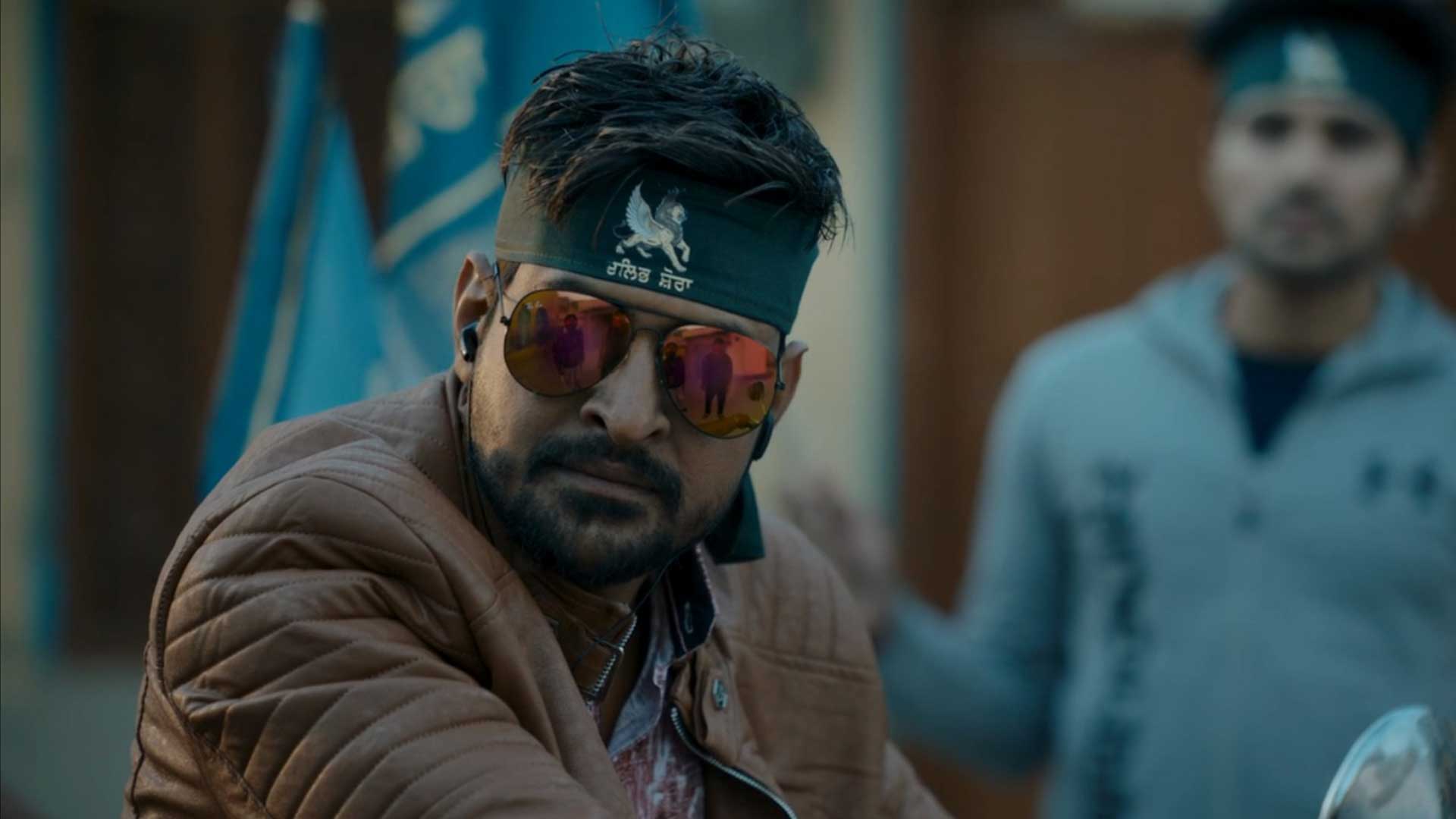 Paatal Lok takes a look back and jumps in time between the present and the past to more closely examine the backstories of two of the accused. The revelations come as part of the investigations initiated by Hathi Ram and his squadmate Imran Ansari in parts of Chitrakoot and Punjab. Meanwhile, media baron Sanjeev Mehra takes matters into his own hands and gets ready to expose the killer and the attack on his life.

The way I see it, the episode primarily has three acts, each compelling. One of these involves the psychopath killer Vishal Tyagi who gets a brutal cold opening that’s certainly among the finest cold openings I’ve seen in a while. Just when we see a bunch of kids narrate a joke, he marches in and hammers them to death. The camera has no hesitation in letting their exposed brains being showcased as the title is revealed. It at once paints Tyagi as a merciless, ruthless, hotheaded out-of-control murderer who is almost on a rampage of sorts.

But just when we’ve formed your opinion of Tyagi, we’re shown the other side of things. How Tyagi’s uncle essentially “sold off” his three sisters to coax his father into relinquishing control over some land. The three sisters were, it is implied, assaulted by the same three guys we see in the show’s opening. Our entire perspective is shifted as we begin viewing Tyagi as some sort of psychotic vigilante. He is nicknamed Hathoda (hammer) Tyagi post that incident and while the series attempts to justify three of his kills, it remains to be seen what led him to committing the rest of his 42 murders.

The second act gives us the origins of Tope Singh. Tamed into subservience, Tope is mocked and ridiculed until he gives in to his brutish impulses. He trains with the jatt rebels and, becoming an expert in operating the chaku (knife), extracts his revenge on the goons who mocked up. The goons as it turns out belonged to a rather powerful family in the neighborhood who then dole out punishment in the form of raping Tope’s mother. It gets really difficult to watch at times but directors Avinash Arun & Prosit Roy aim for precisely that. The messed up nature of Tyagi and Tope’s stories just haunt you for a while and even though it doesn’t justify the brutal assaults they go on to commit, you at least get a sense of some dimension.

The third act is about media baron Sanjeev Mehra’s secret side-mission to uncover information about Vishal Tyagi. Acting like someone in his position would (albeit a bit more recklessly), Mehra takes the call to expose Tyagi and talk about the attack on himself on prime-time TV. It’s a move that you’d be forgiven for comparing to Mehra’s real-life inspiration Arnab but it shakes the foundation of the investigation since the details are now out into the public. Most of the episode sees his character wrestle with the dilemma of whether or not to pursue this route and it takes a toll on his relationship with his wife.

Some supporting actors who are interrogated by Jaideep Ahlawat and Ishwak Singh’s Hathi Ram and Imran Ansari respectively turn in natural, raw performances. They blend into their characters so well you’d be hard-pressed to figure out if they were actors or street people picked for playing a part in the series. The series continues to refrain from depicting any fluff although it takes the opportunity to present Ahlawat’s Hathi Ram engage in a chase sequence that understanbly leaves him physically exhausted. If you ever thought a chase would run long enough for the hero to sneak out of nowhere and just grab the assailant, again, you’re watching the wrong show.

The episode’s overall concept rests on how violence begets violence and how traumatic, abusive pasts often cloud the perspectives of youth, setting them on the incorrect path. Both Tyagi and Tope are witness to horrific abuse and while they may not have been there to witness it, it takes a toll and paves the way for their cynical outlooks towards life. We still don’t know what took Tyagi from a revenge-seeker to a full-blown murderer and how Tope’s journey was shaped ahead but it’s clear that they had highly unpleasant childhoods, ranged from poor backgrounds and were as much the victim of their societal status as they were of their circumstances.

Once again, Paatal Lok continues to highlight its impressive character work, trying its best to add dimension to each of the central characters in the story (and some supporting ones too). I can’t say the justification of youth turning to violence because of a traumatic past and abusive background is a novel approach to storytelling since it’s been done before countless times. But it remains an unfortunate reality and the show’s approach towards depicting this without any sort of color or glam presents a rather grim picture that makes the whole thing convincing to swallow as hard to watch as it may be. Stunning work and a fine, fine episode indeed.