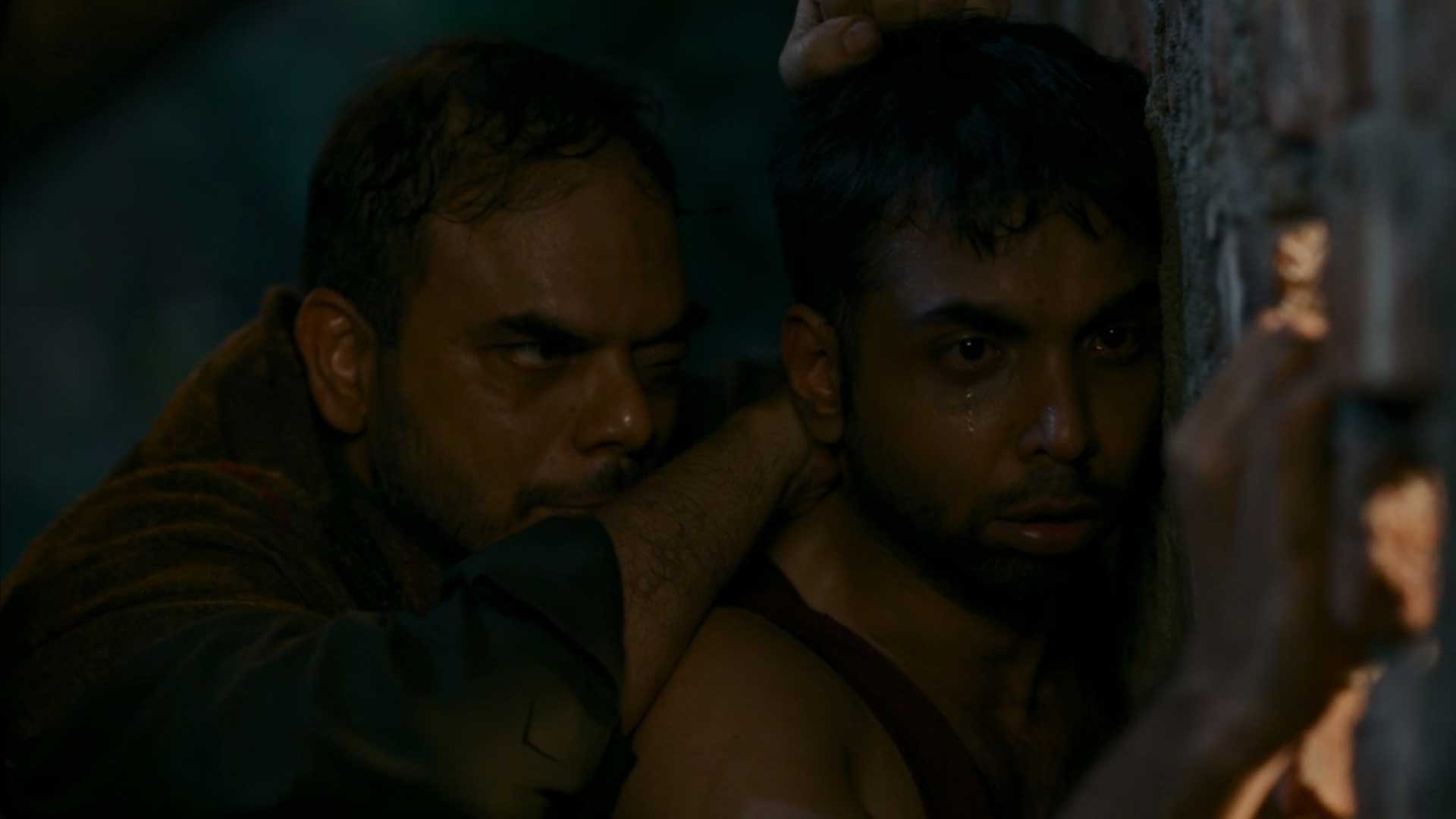 Paatal Lok has been delving into the backstories of almost all its characters, releasing information steadily in layers. We already got a glimpse of the tragedy that befell Vishal Tyagi that caused him to go psycho berserk with killing three teenagers. What we didn’t know about was his subsequent murder spree and the chain of events leading to that. Badlands delivers on that front, bringing Tyagi’s story full circle even as the investigation deepends.

Is it a coincidence that the episode is named after Terrence Mallick’s highly influential and path-breaking 1973 film of the same name? Judging by the intelligence the writers have displayed in their scripts, probably not. Badlands starring Martin Sheen was about the exploits of a killer couple who went on a murderous rampage of sorts, committing brutal killings after another. Minus the better half, the similarities are evident in how Paatal Lok uses this episode to squarely focus on Tyagi and his kill spree.

The Indian Badlands similarly tracks Tyagi’s killing spree. But it doesn’t detail all the 45 kills, giving us a singular sample of how he went about his business. The writers are more fascinated in showing us how he got to that point; how a criminal overlord nicknamed Dulhaniya (Bride, again, a Kill Bill reference?) gave him shelter after his revenge killings and took him under his wing, granting him a life as an assassin in exchange for sparing his own life. The town of Bundelkhand he ends up committing his kills in becomes a metaphorical Badland on its own.

Hathi Ram on his part continues his investigation into the dangerous town of Chitrakoot. The search leads him to uncover Tyagi’s past which is narrated to us via flashbacks. We’re essentially following Hathi Ram and are put into his shoes as we learn about Tyagi with him. The show also makes it a point to draw minor parallels between their journeys as is evident in their liking for dogs; both sympathize for the creatures and become saddened / disappointed at seeing them be hurt by humans, accidentally or otherwise.

Abhishek Banerjee who also happens to be the show’s casting director does a splendid job by casting himself into Tyagi’s role. He’s largely required to display a detached expression of distant coldness with emotional burts but he handles his sequences supremely well and is a revelation. He has that psychopathic glint in his eyes that makes you want to turn in the other direction and displays a merciless hunger to kill that’s often reminiscent of serial killers but also enough humanity to prevent him from going astray always, as his love for dogs makes clear.

The writers have also been adept at delivering some cracking one-liners, most of which have come through Sanjeev Mehra. By now, it’s clear that the media baron is largely interested in furthering his and his channel’s image at the expense of all relationships. He’s alienated both the women in his life and while Sara has an intern to fend off, his wife Dolly has found solace in, you guessed it, a dog. His PR stunts have managed to boost his TV Channel’s ratings dramatically but at what cost?

That isn’t to say Badlands was all flawless. I personally did feel a bit underwhelmed by the episode although it’s difficult to single out any specific aspect. The CBI investigation has completely fallen by the wayside and their entire modus operandi seems to have been to hand over Sanjeev a TRP boosting revelation. Imran Ansari has also been delegated to the backseat after displaying much promise in the early episodes. And the focus is now singularly on Tyagi who is turning out to be the real criminal as other characters are somewhat left to gather dust.

But underwhelming is a term I use loosely. It’s simply that this show has set a new bar of expectations that it can sometimes itself fail to live up to it. All said, the ending packs quite a punch as Hathi Ram delivers perhaps the best line in the series so far. Loosely translated, he’s spent half his life with a father who thought his son was useless and he’s not going to spend the remaining half with a son who thinks the same about his father. What a capper.

Read my review of Episode 6 here.

Paatal Lok Episode 6 Review: The Past Is Prologue