Paatal Lok opens up its intricately crafted mystery setting the stage for a riveting finale. 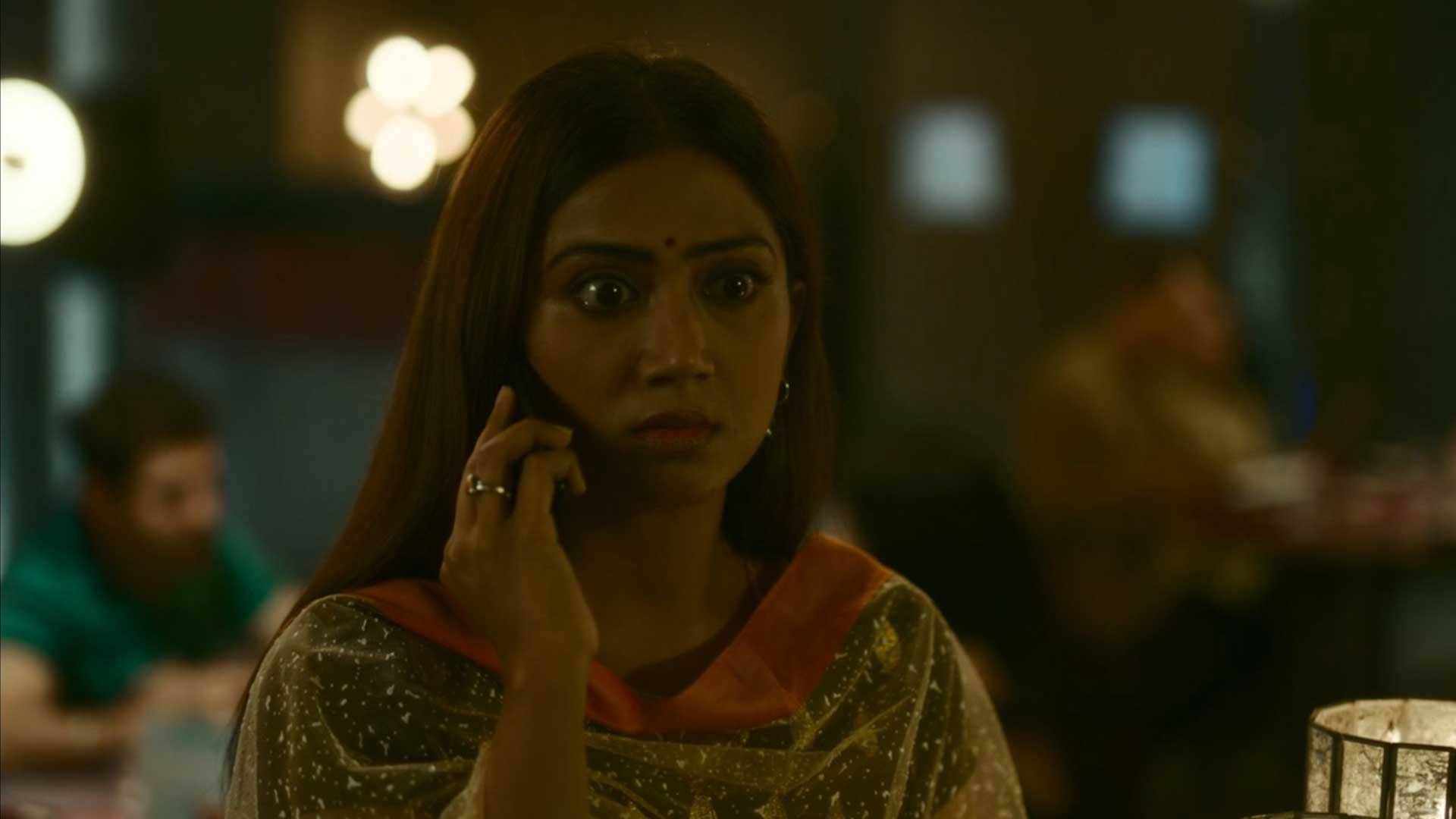 Paatal Lok has concentrated heavily on developing its characters for quite some time now. But with Black Widow, it shifts its focus back to the core msytery, unraveling a significant bit of it and setting the stage for a riveting finale. In the final shots, we have a much better idea of who’s behind it all with the bigger revelations that remain being what’s the complete game plan and why. The finale should hopefully help tie all these ends together.

This episode’s MVP in terms of character is Tope Singh’s long lost girlfriend Chanda. As it turns out, Chanda is quite the hopper, her emotional stories successfully capable of swaying many men towards her. For a moment, even Hathi Ram looks as if he’s caught in this Black Widow’s gaze before eventually snapping out of it and calling her out for her lies. To her credit though, it didn’t look like she was all lies; there certainly was some truth to her considering Tope crazy. Or, and I speculate here, we were only shown her side of the story and the finale will reveal the complete picture.

Speaking of the big picture, we’ve all suspected that the entire operation was a big giant setup. This has become clearer as the accused began being interrogated. They seemed a lot more genuine and forthcoming once they opened up about their bits but it’s a much bigger game going on than they could possibly ever fathom. At this point, I’d be surprised if the writers are able to shed light on every possible motivation at play here, given how many layers are there to it.

But intricately crafted it is. The mystery has been laid out rather meticulously thus far and barring some stumbles and loitering around, the plot has been mostly razor-focused. The final minutes in particular display sheer brilliance of editing. Despite eschewing conventional for most of its run time, Paatal Lok succumbs to a familiar trope of having two independent narrative threads coalesce into a single revelation, eventually connecting to each other. But the editing and the strong background score more than makes up for it.

The background score is another element of the show that, like its editing and VFX, has been ominiously creeping behind the shadows. Unlike the other two which are so transparent that you’d be hard-pressed to make out where they were applied, you can at least get a sense of the score if you listen hard or wait through the end credits. It’s a tense build-up that escalates but never quite reaches its peak and is highly effective at building tension in scenes as is evident in the episode’s conclusion.

It’s also worth noting that despite its grim nature, it’s not until this episode that we see the death of someone familiar or at least someone who’s been a part of multiple episodes now, and that too is a side-character. This begs the question of whether all bets are off and bodies will drop like flies in the episode’s finale. Imran’s hesitation during interviews about questions posed about his community and his subsequent glance at his ilk do not exactly send positive signals. It would be tragic if this guy’s fate were to end on a sad note.

I guess I’m avoiding talking specifics because I can’t really wait to jump back in, finish the series and review the final episode. Unfortunately, that’s going to have to wait a while since it’s way past bed time at this point. However, Paatal Lok at this point has all the ingredients of a resounding success. The question is, whether it can maintain this momentum and carry it through a successful finale. Or will it be yet another example of a show that builds so much promise with its premise only to squander it with an overtly ambitious or otherwise tepid ending. Fingers crossed.