Paatal Lok ties up its loose ends in a riveting but somewhat conventional season finale. 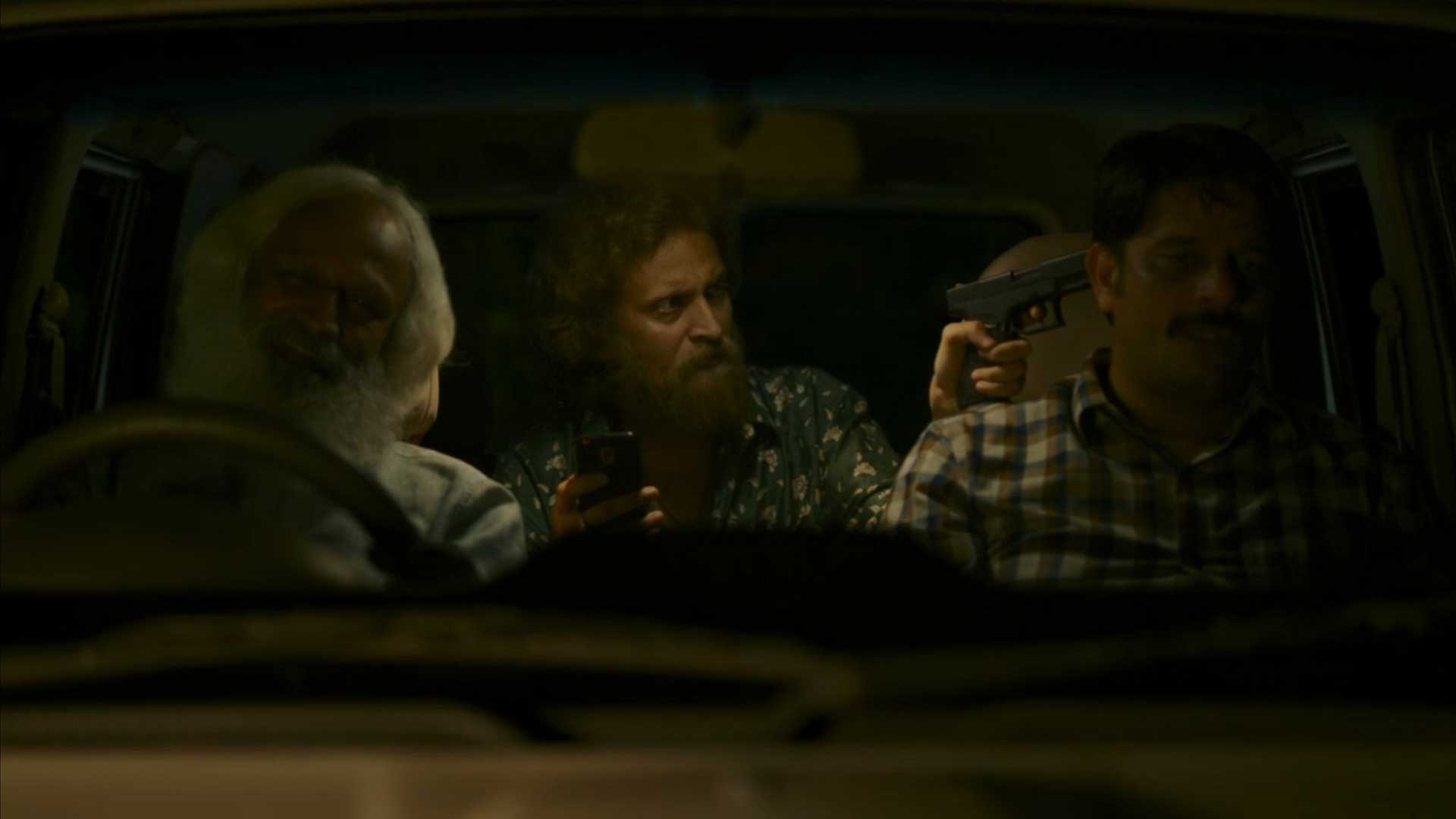 Paatal Lok successfully managed to tie up its loose ends and deliver a riveting season finale in the process, albeit with a somewhat over-reliance on conventional movie tropes, which the series has fought so hard to eschew. Nevertheless, the finale provides Jaideep Ahlawat several laudable moments to shine and the veteran doesn’t disappoint, carrying almost single-handedly the weight of the revelations and exposition that connect the dangling threads thus far.

In a certain sense, it’s refreshing to see that the entire murder mystery was a complete setup. The real target in this case being the person sent out to do the killing. Tyagi once again comes to the forefront of the mystery as the one who Dulhaniya really wanted dead. It was an elaborate setup in which everyone from the cops to the CBI played their respective parts and then stepped away for the mystery to unfold. Hathi Ram realizes this much later and eventually relents, letting events take its due course, but not before showing some compassion towards Tyagi for reasons that are best experienced than revealed.

The big bomb dropped on Neeraj Kabi’s Sanjeev Mehra however who learned that he wasn’t the intended target at all; just a random throwaway name chosen to put Tyagi behind bars. He could’ve been anyone, he wasn’t someone important in this game and he would’ve been dead had it not been for his wife’s unknowing display of kindness. All of this becomes too much to process for Mehra and he rightly blanks out, with a look that suggests that he was enjoying the attention he received from being a target and the subsequent coverage it brought his media channel. To have all of that taken away, and to top it all with the realization that it was his wife who saved his life despite him pushing her away is a somewhat poignant situation to be in.

Jaideep Ahlawat truly gets the best scenes and he shines in those. Whether it’s his narration of tales from the Mahabharat or watching him lay out the connective threads to multiple characters, he’s effortless in his lingo, accent and performance, all while carrying multiple wounds resulting from escaping the goons and a car crash. In the end, his arc wraps up a tad too nicely considering the mess he created in Episode 4 and he reconciles with his wife and his son who now has some newfound respect for him.

That said, its in some of those very exposition scenes that the show gets a little conventional and plays it safe. There are very few casualties, people are mostly safe and it’s a more psychological drama in that sense than a show that indulges in a killing spree. But the confidence exuded by Hathi Ram makes it very clear that he’s wearing plot armour in that moment. I suppose the true suspense here is the reveal but for a show that started off so unconventionally and with such a raw aesthetic, these bits feel a bit too polished.

Looking back in retrospect, it’s also clear just how many plot lines were directly irrelevant to the central storyline. That’s a double-edged sword I would say. On one hand, it takes away from the core story and all that time could have been used to flesh it out instead. The son’s troubles, Gul Panag’s character, to some extent even the origins and backstories of the targets, they were all distractions leading to the main plot. Then again, it’s because of these side-tracks that the show overall feels a lot more fleshed out. Instead of getting simply a main storyline, the setting feels like a lived-in place. It contributes a lot to the show’s overall world-building and helps raise the stakes a bit and even though it didn’t matter much in the grand scheme of things, it helped shape some characters and their allegiances.

There’s also a bit of action involved and it’s both nicely choreographed as well as short, spontaneous and effectively handled. At no point do the director duo Avinash Arun and Prosit Roy let it overwhelm the story or overstay its welcome. It’s always supplementary to the plot and I’m pleased to see how organic it all feels to the narrative. The choice of using a fun-and-fair setting probably gave the showrunners ample room and flexibility to maneuver their action in a controlled environment as they see fit.

All in all, the season finale did a great job of tying up its loose ends and wrapping the core storyline neatly, while incorporating dogs in a strong, sensible way. It was peppered with great performances, masterful direction and some good action in the beginning coupled with impactful punchlines in the end. Unfortunately some of those punchlines and that exposition made it a bit too conventional but as things stand, this is a strong finale that does justice to the show as a whole and brings the story to a satisfying close.