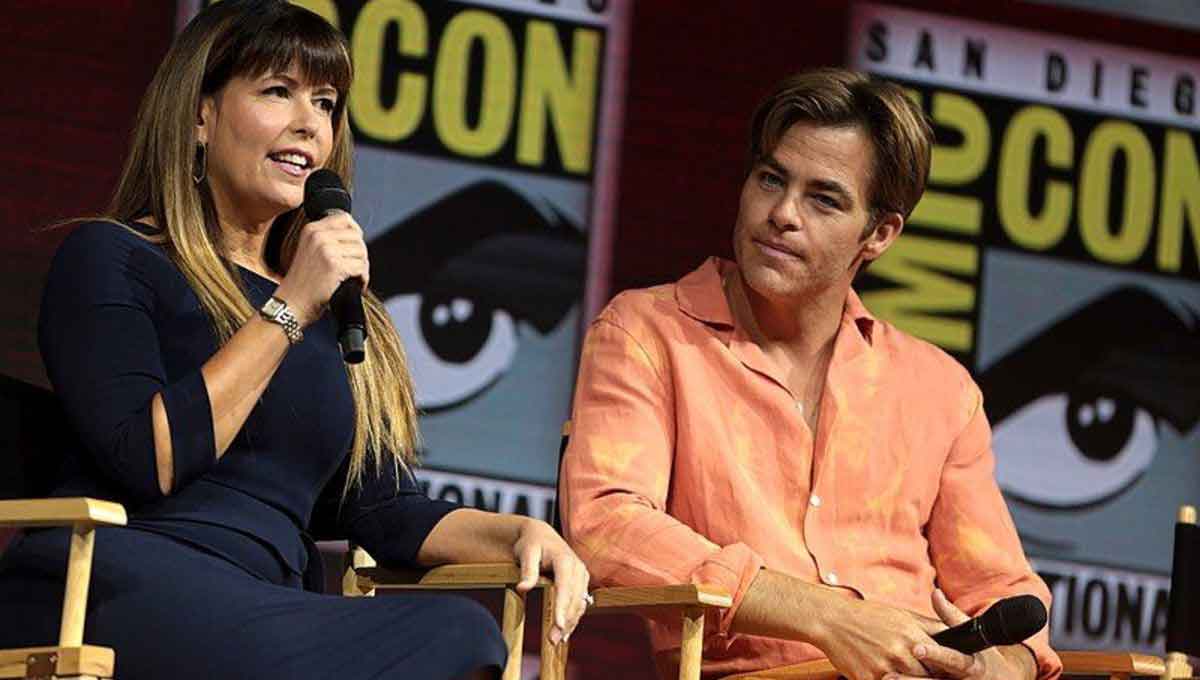 Actors Chris Pine and Robin Wright who played Steve Trevor and the Amazoninan Antiope respectively in Patty Jenkins’ Wonder Woman sat down on Variety’s Actors on Actors show to reminisce about their time working with the director. The duo revealed some interesting tidbits and while there wasn’t any new Wonder Woman 1984 related content, it was still a fascinating chat.

Among the things they talked about, Pine recounted the time Jenkins first met him to pitch 2017’s Wonder Woman. Fondly remembering her bubbly nature, Pine revealed how Jenkins essentially acted out a lot of the script of the first Wonder Woman movie at a restaurant, replete with animated expressions and all. The duo shared a good laugh over Jenkins being able to go the extra mile.

Robin Wright: She’s probably one of the most vivacious women I’ve ever met. She’s spirited, smart.

Chris Pine: What I love about her I think, and what grabbed me really is that when she pitched me the first Wonder Woman, was maybe like three quarters of a script, she acted out in the restaurant, all of the parts and the explosions and the actions and the VFX. Talk about vivacious.

Wright and Pine then went on to discuss how invested Jenkins really is in a scene when she narrates it out to them, so that instead of getting them from point A to point B, she really makes them see the true reasons as to why a scene is working or isn’t and how it can be made better, helping the actors get into the right frame of mind to deliver the scene. Wright concurs, calling Jenkins philosophical even. The duo again reminisce about Jenkins fighting hard to keep Wonder Woman‘s plot revolving around love.

Chris Pine: What I’ve always admired about her, and maybe I mean I’m sure, it’s like an actual vested interest. When she’s talking to you about a moment or she’s talking to you about trying to crack a scene or she’s trying to talk to you about wh a line’s not working or whatever, you can see that she’s really … and I don’t know any other way to explain it … but present and available and wanting to get you there an all the stuff kind of fades away and I feel like she’s desirous of that.

Watch the complete video embedded in the Twitter link above. It’s a great insight into the minds of one of the most accomplished female directors out there.

Star Wars: The Rise Of Skywalker Editor Talks Cutting The Film On Set