Bettany shares some insight into how WandaVision is structured. 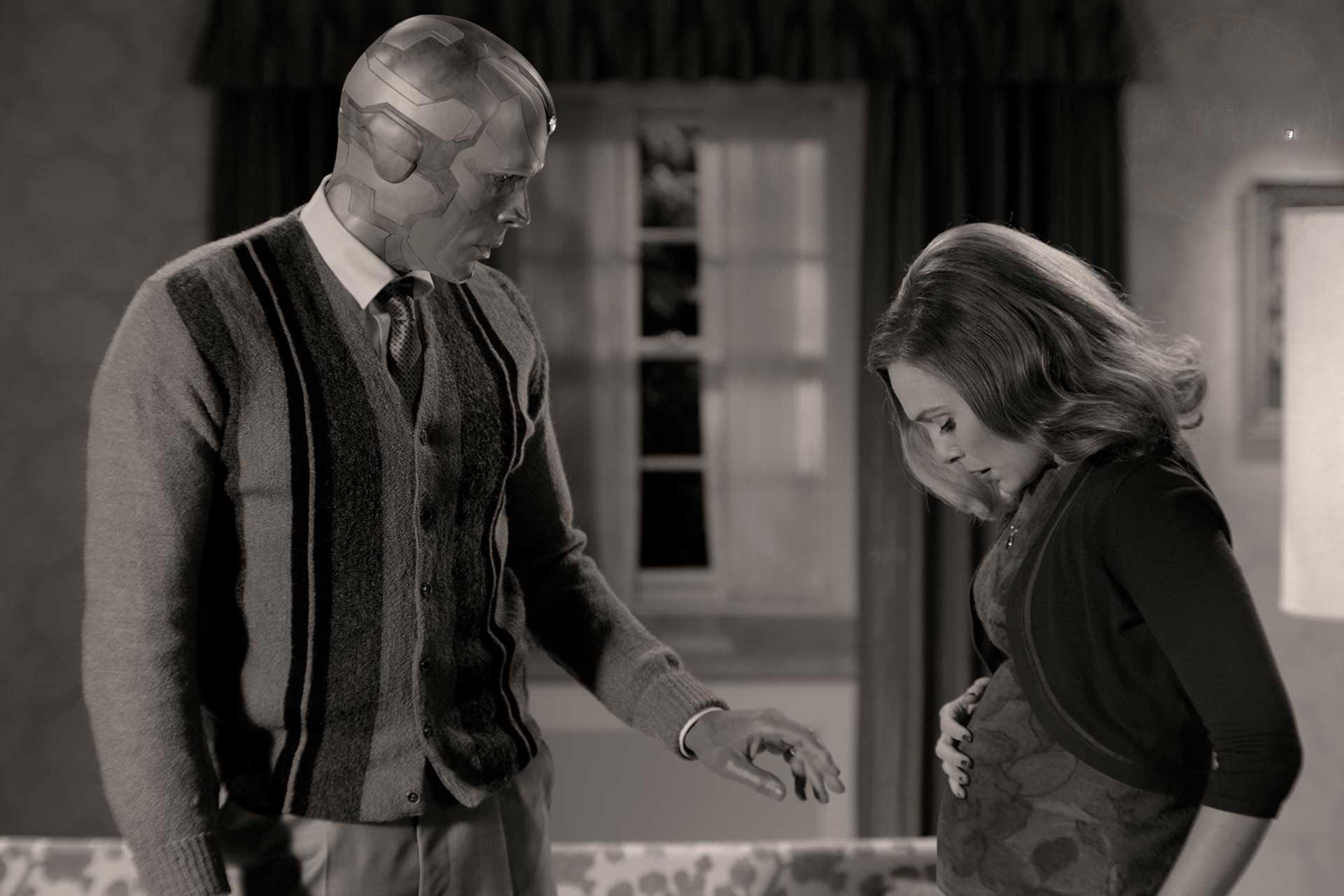 Paul Bettany’s fate has been up in the air ever since Infinity War and Endgame were announced. Knowing that Thanos would need the mind stone eventually that is carved on Vision’s forehead led fans to expect the worse. And yet, we have WandaVision releasing on January 15 that sees Bettany return as though nothing happened.

Speaking to SFX Magazine for their coverage of the show, Bettany was asked about the future of Vision and whether the end of WandaVision bodes well for the character. While he didn’t shed much light, he did suggest anything is possible within the confines of the MCU.

I’m not going to speak on that one. I love playing the Vision. I would absolutely love to continue in some way, shape or form, in the universe. I love this character, and I think that, as you will see when you get to watch this, anything is possible. We can break all kinds of rules. It’s very rich storytelling, and it’s full of many opportunities to tell all sorts of different stories.

Bettany also opened up a little about when he learned about his future in the show. He received a call from Marvel Studios President Kevin Feige, which he dreaded thinking it’s about him biting the bullet. Only the truth turned out to be something far better.

I got a phone call from Kevin Feige and Louis D’Esposito saying, “Can you come into the office?” And I thought, “Oh, I’m about to get the bullet. I’m going to get the can. How sweet of them to do it properly and have me come in.” But that’s not what happened.

Instead, I sat down and they pitched a very broad brushstrokes version of WandaVision. And I just flipped. It was such a great idea and it’s not something we’d conversed about when talking about different comic book stories of Vision and Wanda that we liked. And he said, “I have this idea. Are you into the idea?” And I said, “Yes, I’m really into the idea!”

WandaVision is set to premiere on Disney+ on January 15, with episodes being available on a weekly basis.