The Suits spin-off gets off to a middling start as it pulls Jessica Pearson into political intrigue. 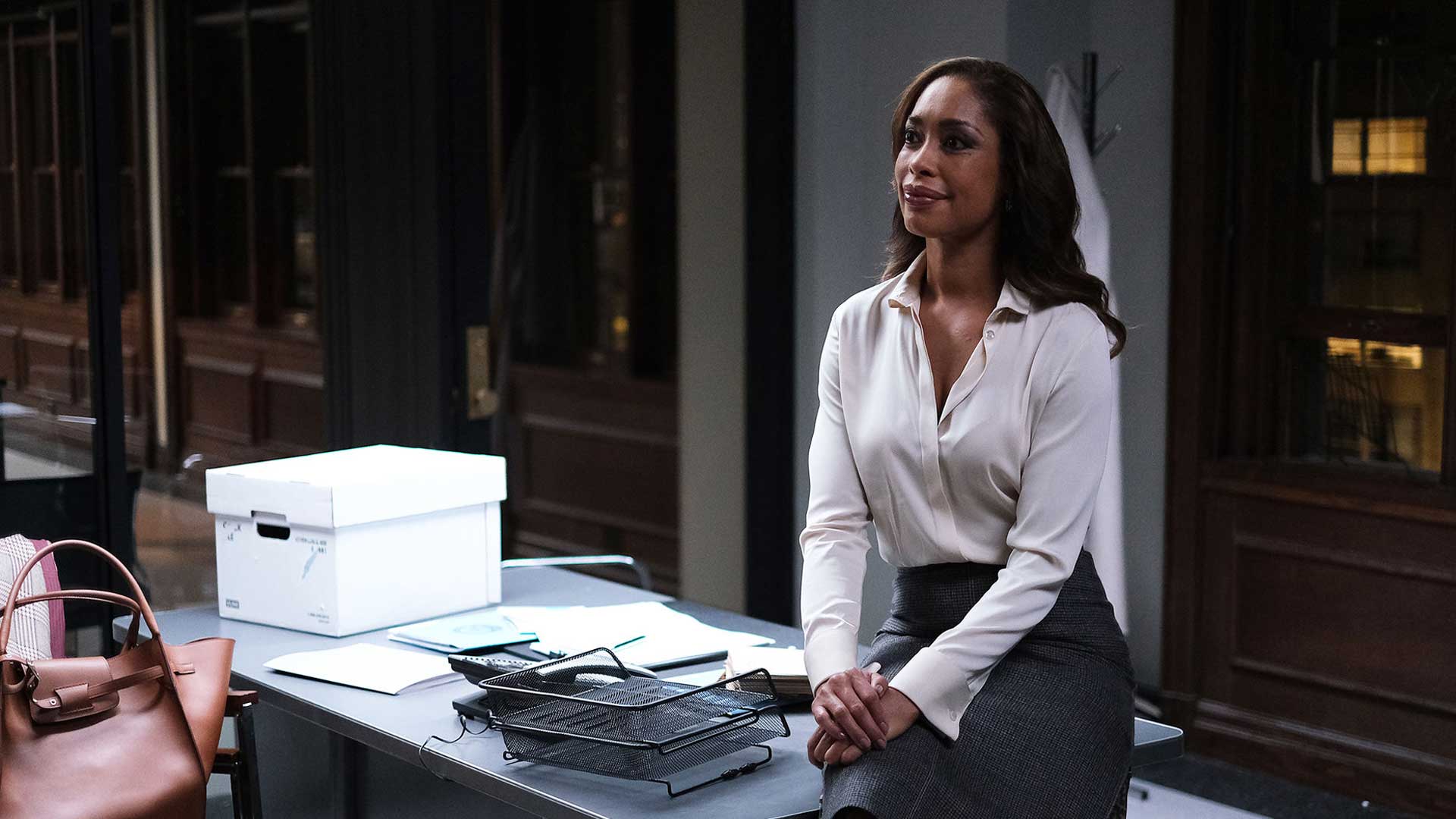 With Suits about to wrap up, it’s time for spin-offs to take over. This week saw the season premiere of Pearson, the first Suits spin-off show that takes its titular character Jessica Pearson from the legal labyrinth of New York to the shady political machinations of Chicago. After being set up in the Suits Season 8 finale Good Bye, Pearson opens with Jessica working for Mayor Bobby Novac and being introduced to a new world that’s only just related to the field she’s gained a solid mastery in.

Season premieres, a.k.a. pilot episodes, are generally always a mixed bag. Coming off from Suits, you’re introduced to an entire slew of new characters who you’ll understandably take a while to connect to. And while some attempt is made at drawing out personalities and trying to shape them up briefly enough, Pearson is a lot more concerned with kicking off its story in high gear rather than giving us time to settle in with the new set of characters.

Whether then it’s Mayor Bobby Golec, a shady yet practical politician with a half-brother for a personal chaffeur or his left hand woman Keri Allen (is that a spin on Barry Allen), a strong 33 year old willing to go to any lengths to prove herself, even if it means having an affair with the married Mayor, or Jessica’s cousin Angela who doesn’t believe in all the talk that Jessica throws at her, characters drop in rapid succession, leaving us exasperated after a while. And even though you do have a general sense of the show’s ensemble by the time it ends, it’ll be a while before you connect with either of them.

What Pearson excels in, and what most TV Shows tend to do well these days, are its impeccable production values. Whether it’s the streets of Chicago or the Mayor’s office where we’ll be spending a lot of time in the future episodes, the sets are lavish and it looks like USA Network has spared no expense in making Pearson‘s season premiere look rich. There’s a sepia-toned look throughout and for a political drama, the show matches other similarly themed shows such as House of Cards (at least thus far) in look.

Cort Fey’s cinematography is top-notch. Shot on what looks like a 2:1 aspect ratio, Pearson has a cinematic quality to it as opposed to its parent show Suits which, with its dramatic close-up angles, stayed true to its TV Show roots. In contrast, Pearson frequently employs wider angles and puts more in the frame, enhancing its filmic nature. Christopher Tyng returns to score from Suits and while it’s too early to comment, I found the opening theme strictly average with the intro itself downright cringey, compared to the now classy opening of Suits.

It’s a bit strange seeing Jessica taking orders from the Mayor or anyone for that matter, having been so used to seeing her in the driver’s seat. While initially unsettling, the showrunners have it addressed in the narrative by acknowleding the newness of Chicago’s political landscape to Jessica in comparison to the familiarity of New York’s legal framework. Still, her lawyer skills really come to the forefront and she prevents the shutting down of a school in Franklin while also ending the resulting hunger strike. In the end, she comes straight to the point and wishes to help resolve the Mayor’s real problem. Don’t be surprised if she’s the Mayor’s new right hand woman by the time the season ends.

It’s too early to tell whether Pearson will resonate with me or audiences all over. I personally liked the political setup, ambience and found merits in its technical prowess, but am still underwhelmed by the characters and the general pace of the political storyline. Politics can be hard to get on film and as interesting an opportunity it presents for grey characters, Pearson had fairly long bits that were downright boring. I found myself occasionally distracted and lost in observing the production values instead of gripped by the unfolding story and that doesn’t bode well for the show at this point. Nevertheless, I’ll be giving Pearson a shot, even scoring it somewhat higher than I felt, just to see where this new spin-off ride takes us.