Peter Jackson was the studio’s earlier choice for directing their underwater DCEU movie.

AquamanDCEUMoviesthe lord of the ringsWarner Bros.
By Divij Sonak On May 18, 2019 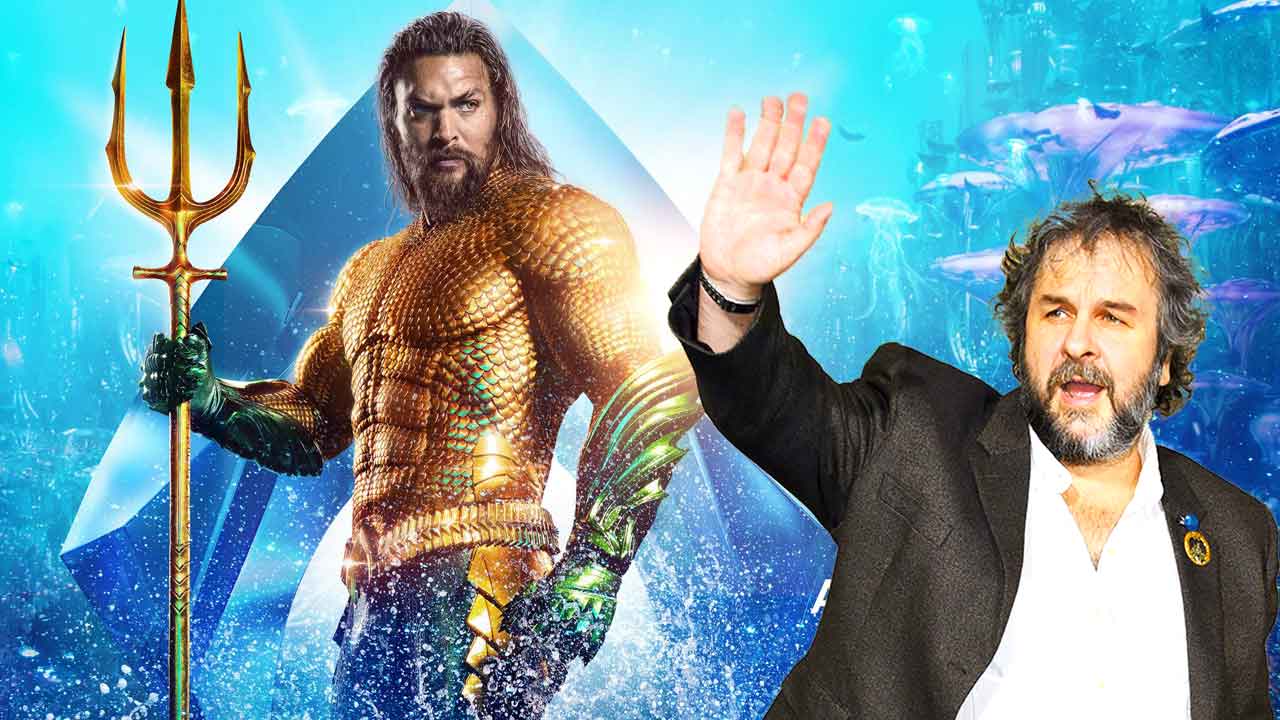 James Wan did a great job bringing Aquaman to life on the big-screen. The audience responded enthusiastically as well, helping Arthur Curry sail past a billion dollars at the global box-office. However, Wan wasn’t the first and only choice to direct the DCEU movie. Peter Jackson, most well-known for directing The Lord of the Rings and The Hobbit trilogies was offered the job of directing Aquaman twice, and he turned it down both times.

In the most recent Empire Magazine Issue, Jackson revealed how he had to turn down Warner Bros. Chairman Kevin Tsujihara both times. It seems conceivable that Warner Bros. approached the director given his background in directing the biggest movie series of all time.

I’m not a superhero guy. I read Tintin… Look, films are hard. I only want to make something that I have a deep passion for. I don’t really anticipate making another theatrical film for a year or two.

While some may be disappointed that Jackson turned down the job and looks at superheroes in some form of disdain, we should hand it over to him for doing the right thing. Few directors would say no to a tentpole project such as this. It’s certainly easier to turn down things when you’re Peter Jackson but he might as well have gone ahead and made the movie anyway, cashing home his paycheck. Thankfully, creatives at his level don’t think this way and Jackson would rather sit idle for a year or two instead of directing a movie with half-hearted passion.

And in all earnestness, James Wan did a terrific job handling the complex underwater world of Aquaman. I loved the movie’s world-building and its potential in establishing a future franchise, all aspects I alluded to in my review. Let’s hope Aquaman 2 continues the DCEU’s good streak and does even better than the first movie.

Aquaman is currently available on DVD, Blu-Ray and 4K. Get your copies now.