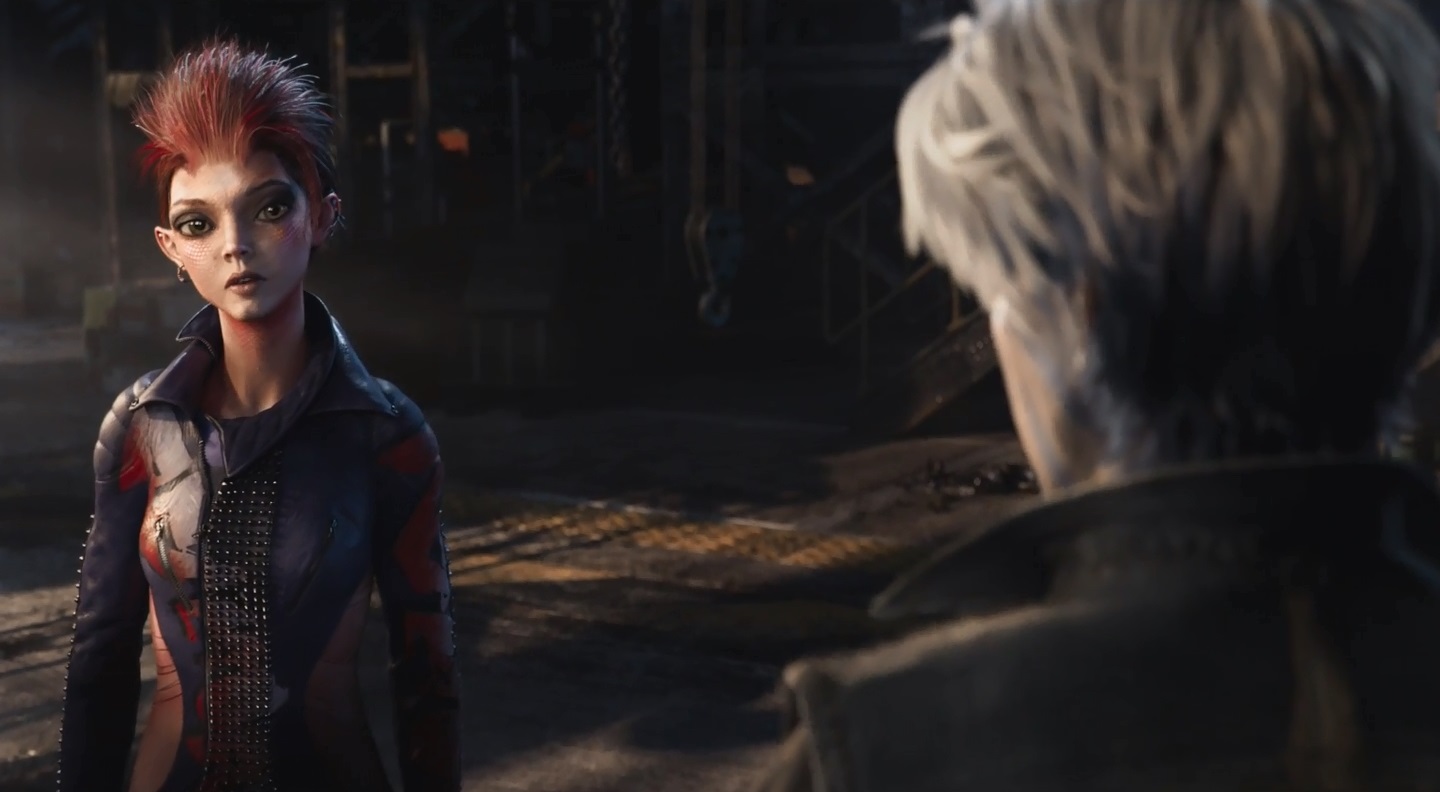 Movie marketing is a strange thing. There are some movies, the biggest names in film right now, that are yet to receive a second trailer less than 50 days away from release. And then there are others like Steven Spielberg’s upcoming virtual reality based Ready Player One that has already received three trailers but shows no signs of stopping. In a surprise move, Warner Bros. have now unleashed a fourth trailer for the movie. Titled Dreamers, the trailer further stresses on the movie’s epic and surreal qualities while also highlighting some of the positive reviews the film has received so far.

Interestingly, even though one might feel they would’ve seen all that is there to see through the trailers, it still presents plenty of new footage. Among the highlights are an extended version of the race sequence featuring the DeLorean from Back to the Future and the Tron motorcycles which is further intercepted by the T-Rex from Jurassic Park. We also see the sequence at the virtual discotheque which is supposed to be a set-piece for Ogden Morrow’s birthday party. Perhaps more surprisingly, the trailer goes through great pains to have the protagonist Wade Watts literally spell out the plot for the general audience, just in case the last three trailers might have been too vague in explaining what the movie’s all about. The film also highlights some interesting contrasts between its own universe and the real world by making a comparison between its creator James Halliday and Apple CEO Steve Jobs.

It’s possible Warner Bros. is acting on the defensive here. Audiences have seemingly been confused about the movie’s plot and only seem to associate Ready Player One as being a potpourri of nostalgic references. The mixed reception received in early test screenings might also sending Warner Bros. into panic mode even though a lot of it is indeed positive, which is why the trailer also makes it a point to highlight the good reviews it has received so far. And with their recently released Tomb Raider getting a middling reception at best, they’d probably want to avoid having Ready Player One receive something similar. What fans should probably realize here is that, regardless of its concept or the outlandish nature of its visuals, this is Steven Spielberg we’re talking about. Him directing the movie should come as automatic respite for those people too afraid to trust the movie’s trailers and marketing; a Spielberg movie simply cannot be awful.

Ready Player One stars Tye Sheridan as Wade Watts / Parzival, Olivia Cooke as Samantha Evelyn Cook / Art3mis, Mark Rylance as James Halliday, Simon Pegg as Ogden Morrow and Ben Mendelhson as Nolan Sorrento and revolves around the virtual reality world called Oasis, created by Halliday. After Halliday dies, he leaves behind a fortune of wealth and power hidden in the Oasis for everyone to find. The solution is in figuring out three easter eggs in the Oasis by solving challenges and consequently retrieving three keys that can be used to unlock the hidden vaults hosting the fortune. The egg-hunt quickly becomes a race between the virtual reality protagonists Parzival, Art3mis, Aech, Daito and Shoto to outpace Sorrento and his army of Innovative Online Industries (IOI) players called Sixers who wish to seize control of the Oasis for their own nefarious purposes.