The Red Skull Was Completely CGI In Avengers: Infinity War 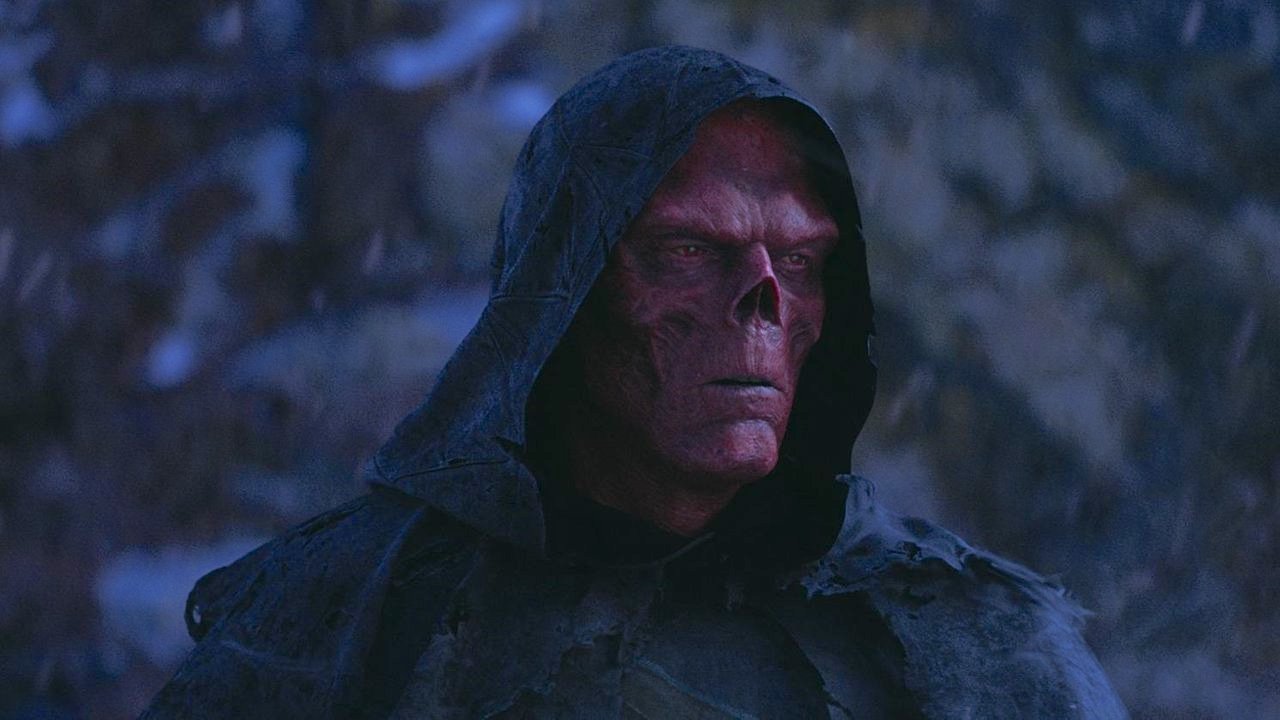 There’s no denying Marvel Studios’ Avengers: Infinity War was a smash success at the box-office with $2 billion worldwide, a little less so with critics. Even so, the movie is largely talked about for the giant ensemble it assembled, the sympathetic angle of its antagonist Thanos and the final few moments of the Infinity Gauntlet snap.

What’s not acknowledged as much is the movie’s visual effects, even though it’s a given that they played a vital part every time you saw Thanos or Titan or Wakanda. The Academy is thankfully taking notice of that as Avengers: Infinity War has moved ahead in the Oscar shortlist race, becoming a semi-finalist for a Best Visual Effects Entry. Even so, there’s still a lot that was achieved through VFX that us Marvel fans may be unaware of.

In an interview to IGN, visual effects supervisors on the movie revealed that the Red Skull’s short cameo in Infinity War on the planet Vormir was done entirely through CGI. We had known for a long while that Hugo Weaving wasn’t involved with the movie, with Ross Marquand of The Walking Dead fame having been roped in to recreate the look. However, it turns out even Ross wasn’t present filming for those sequences, mo-cap suit or otherwise, and merely lent his voice to mimic that of Weaving’s.

Kelly Port of Digital Domain, one of the many, many companies involved in creating visual effects for Infinity War explained how having access to Marvel’s vast library of resources thanks to the interconnectedness of its shared cinematic universe made things somewhat easier in getting a base design for the Red Skull and starting from there.

Ross ended up coming in later to do the voice. And so on set we had the stand-ins that were kind of performing when Red Skull was actually walking.

That decision introduced challenges when animating his motion, which stemmed from discussions around having the Skull behave humanly or act in a more ethereal manner. The crew chose the latter, imagining the lengthy stay on Vormir and the interaction with the Tesseract as having changed his physiology a bit.

It was one of the good things, too. Does he walk, is he slow? We kind of hit on this kind of ethereal feel to him, he’s kind of there, he’s kind of not. We’d have folks with mo-cap outfits that would be there with Josh Brolin and Zoe [Saldana]. Then they’d kind of be there for the eyeline, and they would speak the lines, and then later on we went back and got the dialogue.

I’m personally surprised at this revelation. While I knew they had used some sort of motion capture scorcery to reconstruct the character, I had no idea the entire character was digital. I highly recommend checking out the entire interview as Port reveals some other fascinating insights about the visual effects process. Meanwhile, feel free to let us know your thoughts about this revelation in the comments below.