The movement was trending on Twitter after a sudden outpouring of support. 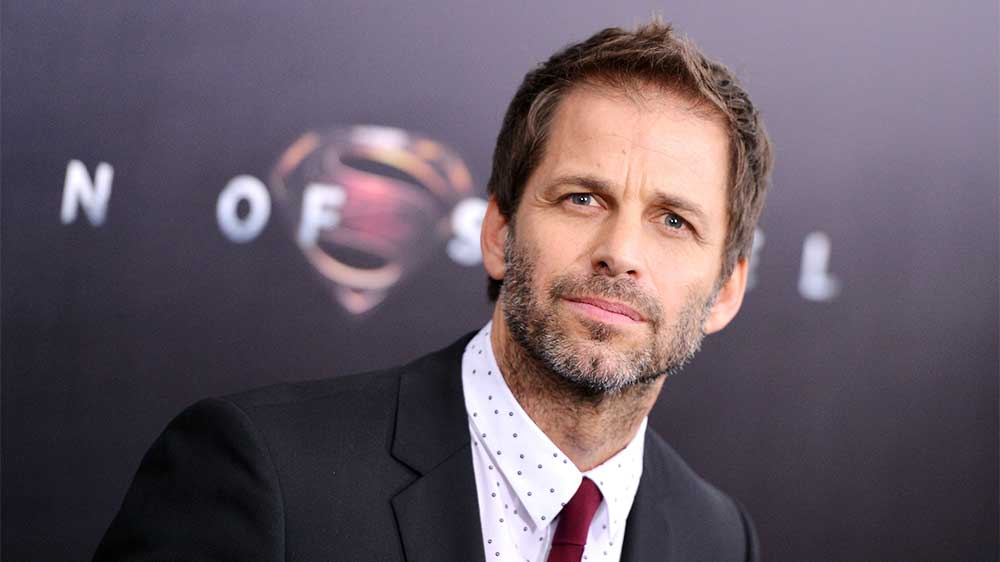 In less than a week, Justice League will complete two years since its release. What was once touted as being Warner Bros. and DC’s answer to the Avengers films in the Marvel Cinematic Universe went through a slew of production troubles and ultimately failed at the box office, raking in $659 million on a near $300 million production budget. It’s telling that a movie featuring Batman, Superman, Wonder Woman, The Flash, Aquaman and Cyborg failed to match up to such attempts as a solo Aquaman movie or more recently, a standalone Joker movie.

And yet, fans won’t let go of it. Release The Snyder Cut has become something of a cult movement in itself. For years, fans have been rallying around, calling upon Warner Bros. to release a cut of the original vision Zack Snyder had in mind for Justice League until he was removed from the movie’s production (or he excused himself, depending on which accounts you believe) and brought in Joss Whedon to patch-up the movie. It essentially reduced what was set to be a 3 hour sprawling epic in the eyes of many fans to a 2 hour cash grab that could make more money by running more shows due to its shorter run time.

We’ve heard it time and again. The Snyder Cut is coming. More recently, a rumor began doing the rounds that the Snyder Cut will get a Superbowl trailer. And time and again, none of those have come to pass. There is no official word on the Snyder Cut from Warner Bros. executives. But that doesn’t mean the Justice League stars themselves aren’t entirely aware of its existence.

Yesterday, Ray Fisher shared an image from the Snyder Cut along with the hashtag in full. It’s one of the rare instances a star from the film has used the hashtag instead of fans. It suddenly gave a new lease of life to the movement and soon, #ReleaseTheSnyderCut began abruptly trending on Twitter.

But this isn’t the only instance of a celebrity mentioning the Snyder Cut. Aquaman and Game of Thrones star Jason Momoa has been quite vocal about his support for Snyder, name-dropping the Snyder Cut several times on his social media. He recently shared a new image from Snyder’s version of Justice League as well.

And that’s separate from a recent interview he gave where he responds to one of the questions in a manner where he almost laughs off the suggestion that Snyder was unable to finish work on his cut of Justice League. The relevant bits are around the 12 minute mark.

So as always, what does all of this mean? Is a Snyder Cut on the cards? With a change in Warner Bros.’ top management, fans speculate that a new CEO could be open to revisit the Snyder Cut. Moreover, in today’s streaming era and with Time Warner launching its HBO Max streaming service in 2020, Warner Bros. has an in-house platform to launch something like this, without necessarily going through the hassle of a theatrical release.

The Justice League Snyder Cut has been more wishful thinking than a practical reality. Even so, that hasn’t stopped fans from dreaming. Snyder himself has been dropping behind the scenes snippets, images and quotes teasing the immutable cut. And with the movie’s stars themselves joining in the fun recently, the Snyder Cut has gone on from being a figment of people’s imaginations to something that probably actually exists somewhere, buried in a vault deep down Warner Bros. archives.

If the Snyder Cut does make it out, it’s going to be a phenomenal case of fans making the impossible happen. Until then, we can just follow the coverage and see if this ever comes to fruition.