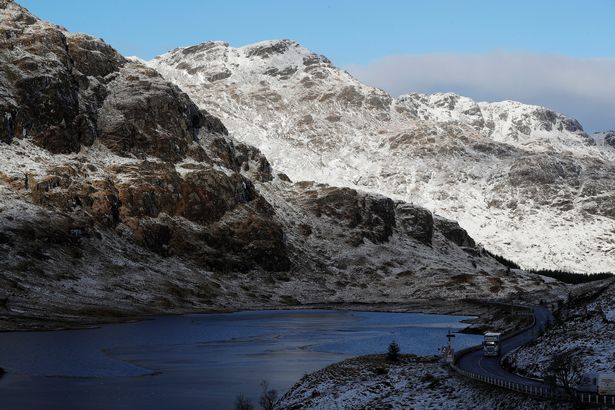 As Star Wars: The Last Jedi continues its historic run at the box-office, smashing records left and right (having recently crossed $1 billion in global ticket sales), the focus will inevitably shift to the upcoming Star Wars movies. And while the next few months should see Solo: A Star Wars Story take center-stage, its the next chapter in the Skywalker trilogy that folks are most interested in. Which is partly why this bit of news comes as a bit of a surprise.

Courtesy Star Wars Underworld, we’ve learned that a new Star Wars movie is expected to shoot some scenes in Scotland this year, specifically in June 2018. While our natural inclination would be to assume that this movie is nothing but J. J. Abrams’ Star Wars: Episode IX slated for release in Dec 2019, the source of the rumor claims that this movie is part of Rian Johnson’s new trilogy that was announced with Disney in November last year. Moreover, the source claims that the movie(s) will have a billion pound budget which only makes sense if we’re considering the budget of the entire trilogy taken together.

The locations featuring in the shoot will be Argyll and elsewhere north of the country as also the area between Loch Long and Loch Awe referred to as The Rest and be Thankful with other locations to be included as well. The source makes it appear as though all three movies are filming concurrently which is highly skeptical even for a Star Wars film. Besides, Rian Johnson has barely begun work on the trilogy, and in the same article is quoted as saying he’s “in the very beginning phases of coming up with it so right now the sky is kind of the limit”. Our most likely bet is that this is for Episode IX. Time will tell how this rumor pans out so take it with a pinch of salt for now.

Justice League to release in HD this month, Blu-Ray to follow soon