Runaways pulls off an Avengers: Endgame, concluding the series with mixed results. 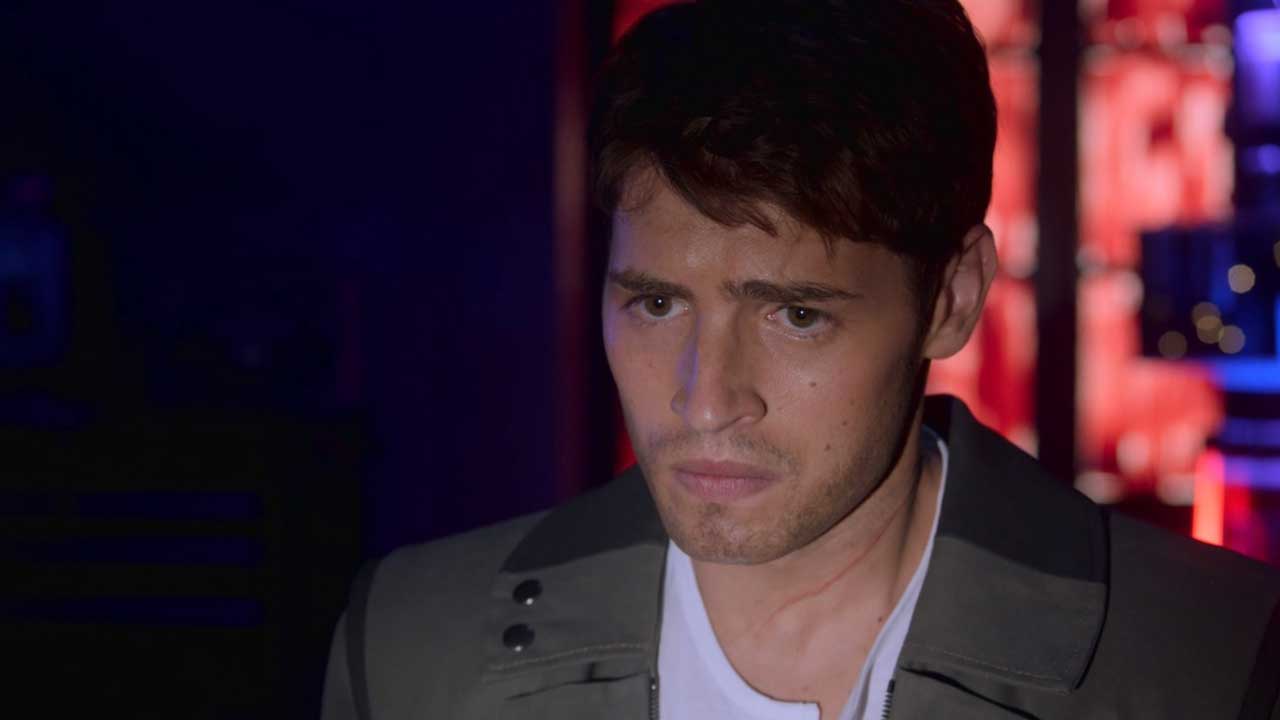 Runaways blatantly pulled off an Avengers: Endgame by incorporating time travel in a rather quick, rushed manner to bring back one of their core team members they lost last season. That was pretty much all there was to the episode as it felt like a final, filler episode for the show to have some fun with the time travel mechanic and revisit some of their older interactions. If you’ve ever wondered what would you think about your younger self, well, that’s what Runaways wondered as well.

Gert’s death in the previous episode was quite a gut-punch, even though it did seem to carry a certain shock value for its sheer unexpectedness. But in retrospect, it all makes perfect sense. Remember back in Season 1, when a future broadcast from Chase reveals how he’s discovered time-travel? Well, the showrunners certainly didn’t forget and they use that to include this device and integrate it in the final episode. The fact that it was Chase who successfully discovers travel through time means it has to be Gert who died last episode. Why didn’t I figure this out!

The actual time travel itself provides for some surprising shocks. As is the case with a time-jump, things take a turn in unexpected ways. We arrive in a 2022 where Karolina has moved on from Nico with a certain Julie, Molly teaches acrobatics, Alex runs a corporation(?) and Chase is holed up in his lab playing with qubits and figuring out the quantum mechanics behind time travelling, all in an effort to save Gert. And he eventually succeeds, sending everyone back in time to the Season 1 era.

The comparisons to Endgame are going to be a dime a dozen, right from the choice to revisit past events to even the time-watch device Chase invents that can be strapped around your wrists to enable a “time jump”. Like our Avengers, the Runaways have limited time jumps at their disposal, must not interact with their past selves to avoid unintended consequences and yet create clones of themselves every time they time jump. At one point, there are three versions of Alex simultaneously existing in the same timeline: the past, present and future versions.

And yet, given that there’s no snap in either 2022 or 2019, the show doesn’t follow any MCU continuity. It’s also surprising how much of a backseat the parents are delegated to as the episode focuses on entirely the kids, without providing a satisfying closure to their parents’ storylines. The episode also ends on a somewhat open-ended note, with Alex receiving a note from his future self that could set off the chain of events that created the 2022 timeline to begin with. Were they not aware that the show would end up being cancelled?

Despite all the hiccups, the actual time travel is always an entertaining prospect and Runaways doesn’t lose sight of that. It’s a great plot point to use to showcase how far the teens have come of age and how much they’ve grown beyond their minor quibbles that so stressed them out in Season 1. The final battle is replayed almost entirely and your curiosity in wanting to figuring out its outcome is piqued almost continuously. No wonder they spent a bomb on the visual effects for the final sequences, considering the showrunners get to use them twice.

I wouldn’t exactly call this finale underwhelming but it did feel a bit empty given that the characters didn’t really get a full closure. It would’ve been nice for Cloak and Dagger to also factor in somehow, given the slew of cancellations. That said, it was still a fun episode and a nice, if not perfect end to the show that brings yet another corner of Marvel TV to a close. The only thing left standing right now is Agents of S.H.I.E.L.D. and I am certainly not prepared to see it close. For Runaways, this is me signing off from reviewing all episodes.