Runaways packs a strong emotional punch mixed with a detective mystery in its third Season 3 episode. 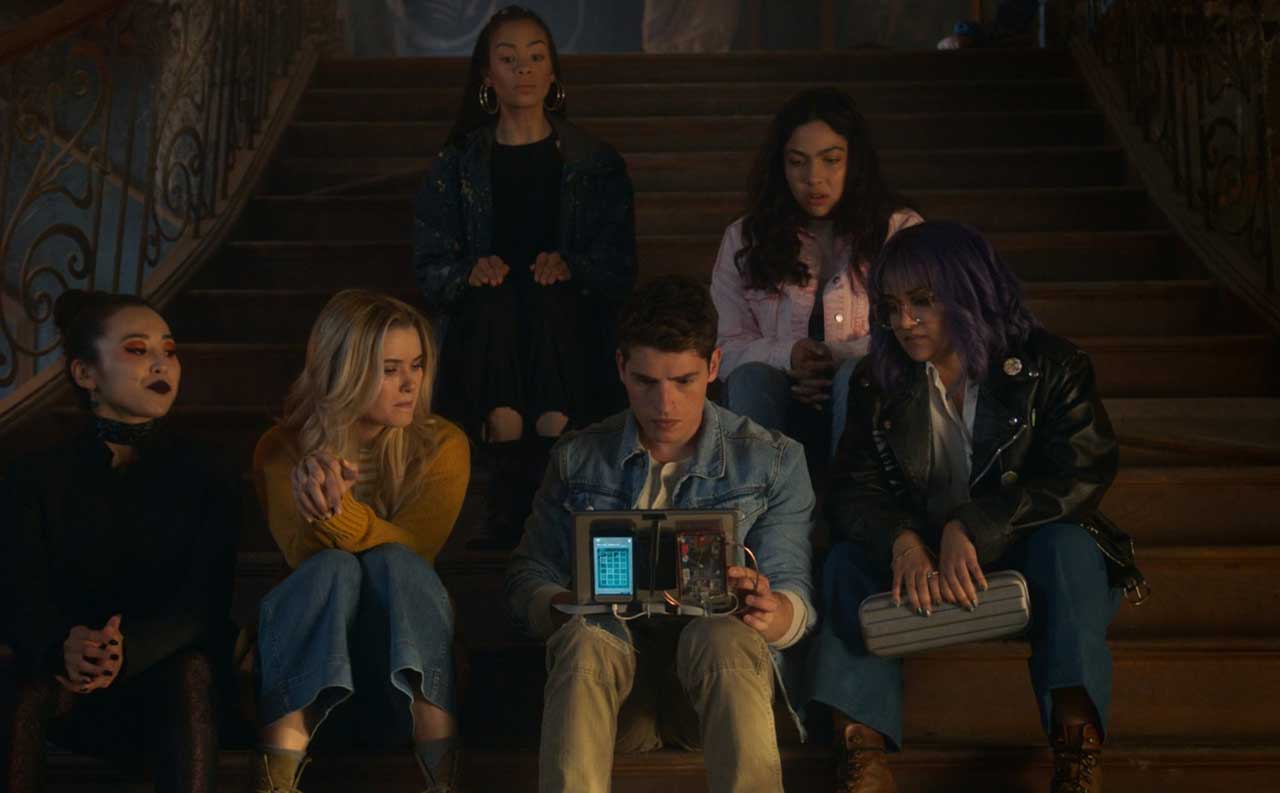 Runaways delivers strongly in its third episode packing a strong emotional punch toward the end juxtaposed with an enthralling detective mystery that keeps you (mostly) on the edge of your seat. The episode’s primary narrative centers around figuring out the identity of the fourth alien, the “son” in the family who is apparently hiding inside one of the six teenagers. In the process, we get a lot of character moments and instances of everyone doubting everyone making for some great guessing games.

Taking a cue from such films as The Usual Suspects, 12 Angry Men, Runaways uses a plot point popularized by these films into treating everyone as a potential suspect. And while there’s nothing new or novel on offer with that narrative, it weaves in nicely with the storyline of the alien family looking to find its way home as well as the teens grappling with issues from their past episodes. As is a common trope, the script by Kirk A-Moore initially casts doubt by hinting at everyone potentially being the suspect, then diverts attention by postulating that Nico is the most likely candidate, before pulling in a swivel and having it turn out to be someone nonsuspecting.

The reveal also comes mixed up with a highly emotional moment where Alex learns about what happened to his mother. It’s brutal in the way the scene plays out, what with Catherine having had conversations with her husband Geoffrey and son Alex through the episode and it genuinely felt as though she had finally come clean, realizing the incorrect example she was setting her family down on. It’s also heartbreaking that Alex’s final words to her mother essentially condemn her to hell, the guilt of it essentially hanging on to his inner self for the episodes to come. Director Allison Liddi-Brown explores that dynamic briefly and I’m hoping others will follow suit.

Unlike the first two episodes which were briskly paced to get the characters back together, this one moves along at a more leisurely pace, giving the teens more time to retrospect over their past dynamics. Even though Gert and Chase are still upset with each other, the tension seems to be mellowing down a lot, especially in light of Chase losing his mother, perhaps indefinitely. He ought to have realized that with his father having fallen prey to the alien as a host, Gert is the only thing he has left closest to family so there’s no point alienating her as well. Gert seems to reciprocate and the duo should be back together in another episode or two.

Karolina and Nico’s romance continues to be what looks like the show’s long game. Their love is accentuated by Karolina’s confidence in their story together and simultaneously punctuated by Nico’s self-doubt over the images she gets in her head. Both get ample moments to display their acting chops and they don’t disappoint. Lyrica Okanu in particular has been quite a revelation toward the end of Season 2 and looks set to continue the good work in Season 3 if the initial episodes are to be believed.

We also spend some time catching up on the alien subplot though definitely not as much as in the previous one. Speaking of Lyrica, another cast member that’s outshone in her performance has been her on-screen mother, Tina Minoru. Brittany Ishibashi has done a remarkable U-Turn from being among the most restrained members of the group as Tina to fully letting go as an alien teen takes her body as host, having lots of fun with the mannerisms of a 16-year old something and going all bonkers with her body language. It’s surely been a great turn to watch her swivel in her portrayal and I’m itching to watch some behind-the-scenes interviews of how she pulled off this transition.

Overall, Runaways delivered a really strong, competent episode that concluded on a strong, poignant yet shocking note as the teens look set to deal with the resolved mystery of the missing alien. Plus, more characters are lurking behind the scenes, waiting to rear their ugly head, which should be all the more fascinating to witness.