The runaways resume their lives in the real world as the season sets up their second big challenge. 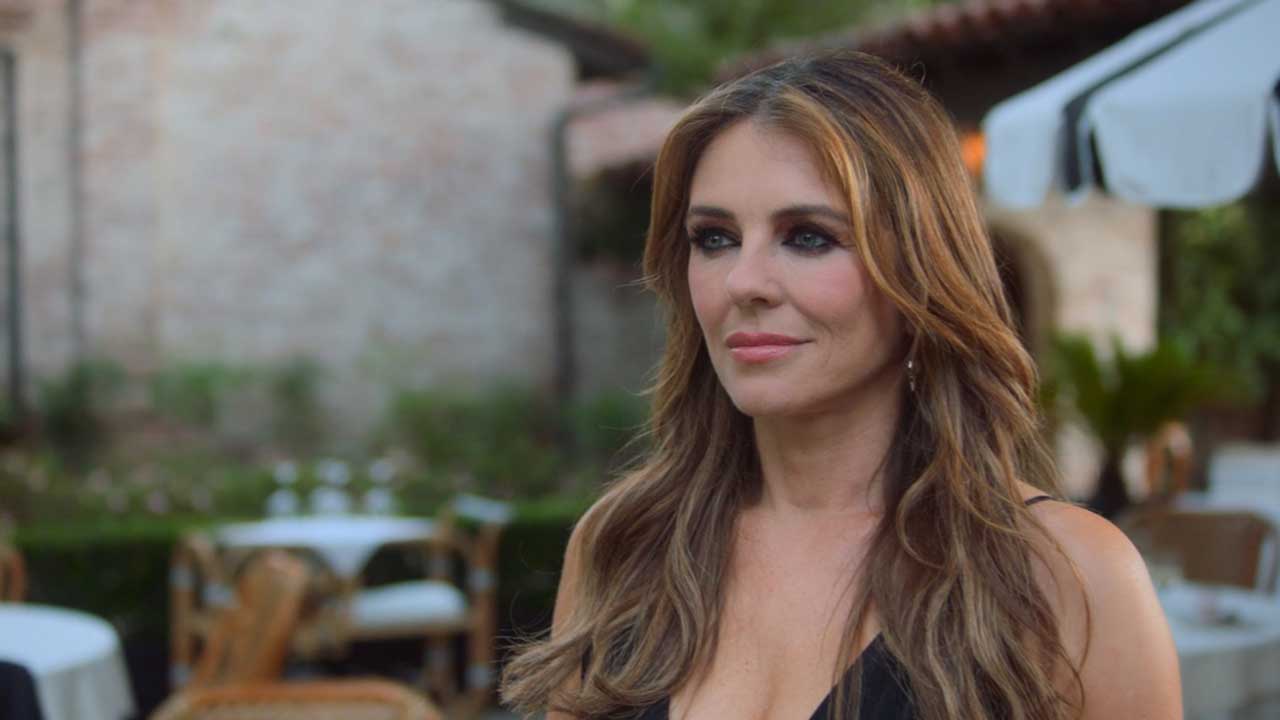 Having escaped the alternate dimension they were trapped in, Runaways resumes its main storyline by setting up the second overarching storyline that looks like it’ll culminate with the end of the season. Morgan is out in the real world, having taken over Wizard corp and distributing phones that have a strange, uncanny spell that hooks people over. Meanwhile, as others steer away from her sorcery, Nico leers toward her, looking to her to free up her powers so she can rescue Alex who was left behind.

It goes without saying that the entire subplot of smartphones containing code addictive enough to hook people and make them violent is a direct lift-off of what’s happening with smartphones in real-life. Sure, people don’t turn violent although gaming addiction can occasionally spark violent outbursts. But it doesn’t take too much ingenuity to figure out the parallels and I’m a bit amused they’re so less subtly baked into the show’s main plot. A good attempt at casting an allegory and using a real-life development to drive narrative.

It’s also a bit strange in retrospect how the tables have turned with regard to Nico and Karolina. For the better part of the first half, Nico was developing her witch-like abilities and Karolina’s alien origins and the entire plot with her father Jonah was the central narrative that drove the show’s storyline. Now, it’s Nico’s witchcraft that’s driving the show’s narrative and Karolina is the one who feels like a supporting player in her arc, even though she had quite a role to play in the season’s beginnings. It’s almost as if these two are the show’s central leads with the rest supporting.

Despite the crap she’s pulled, I can’t help but feel a tinge of sadness for Tina at this point, having lost her husband to multiple women. At first, it was Janet and now it’s Morgan who, utilizing her powers while also thanks to Elizabeth Hurley flashing her cleavage in nearly every single sequence, has managed to completely hypnotize Robert and put him in her spell. This leads to a raw moment where Tina slaps Robert and Brittany Ishibashi has pulled it off nicely, coming from a rather impressive portrayal of a 16-year old stuck in the body of a rigid, woman who’s a mother to a 16-year old.

Certain sections of the episode did feel tonally off. This was most noticeable in the interjection of humor in the alien abduction rehab sequence where survivors of alien abduction (or at least those who think they were snatched by aliens) recount their experiences. It was as if the writers were taking a jab at the ridiculousness of what Victor went through and had a fun moment with it. Sure, it was funny but it did feel a bit off from the general tone of the episode.

That said, I do not find Hurley’s Morgan to be as compelling an antagonist as say Jonah was. Aside from the fact that her presence feels like a departure from the show’s alien themes, I guess we haven’t spent much time with her to truly understand what’s her endgame and what’s really at play here. With the alien family, they were looking for a way back home although that too took quite a while to reveal itself. I’m hoping Morgan’s real motivations will be spelled out a bit more clearly and her point of view better presented.

For now, Runaways is trudging along nicely, briskly, maintaining its momentum but slowing down a bit. I suspect the slowdown will continue until we near the penultimate episodes, after which I expect things to get a bit more impactful.