Runaways crosses over with Cloak & Dagger in a fun episode. 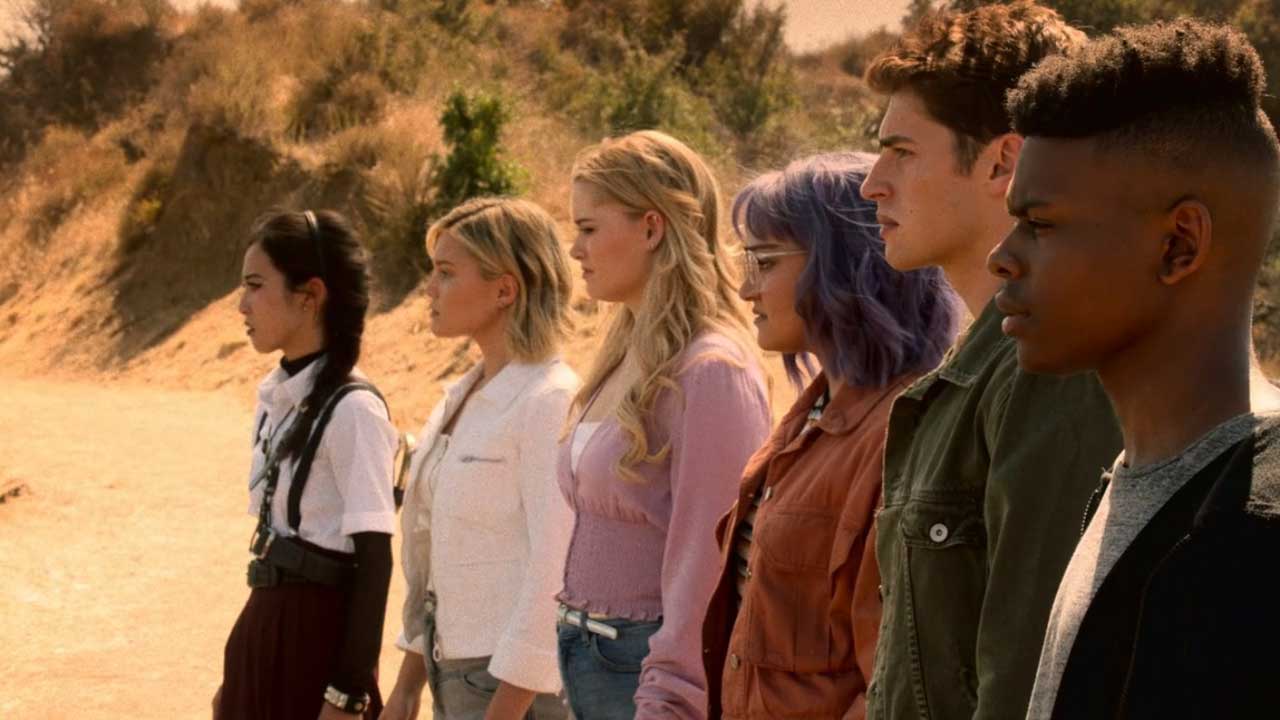 Cloak & Dagger finally make an appearance as their much awaited crossover with the Runaways comes to fruition. Aubrey Joseph and Olivia Holt reprise their roles as Tyrone Johnson and Tandy Bowen respectively and meet a confused Nico Minoru whose powers unleash some sort of disturbance in the spiritual side of the universe that alarms the duo. Before trading jibes with Nico and her team, the gang works together to rescue Alex trapped inside the Dark Dimension.

As excited as I was to see Cloak and Dagger meet the Runaways, I have to admit this wasn’t as stellar an episode as I hoped it could be. For one, despite the claims of the duo being integral to the plot (which they are to a faint extent), their appearance is treated a lot more like a cameo appearance instead of a full-blown role. That is to say, in all likelihood, they’re gone after this episode and aren’t tied into the main narrative as I thought they would be after some misleading marketing.

Of course crossovers have been a delight to witness in the MCU and this TV meetup is no different. It’s fun seeing different pairs of interactions whether its Chase and Tyrone discussing their powers or Tandy and Karolina sharing a concern over Nico’s recklessness in saving Alex. It’s these kind of character interactions that are the main appeal of a crossover and the episode doesn’t disappoint in that regard.

There’s also some stuff we get to witness when Tandy and Tyrone use their powers on the Runaways. Because their abilities are so centered on revealing one’s inner feelings and consciousness, getting a peek inside Nico’s hopes and Gert’s fears makes for some interesting dynamics. I would’ve liked to see more of such instances but considering the duo are done with the show (apparently), it’s a shame that’s all we’ll get.

The episode has a run-of-the-mill feel that’s sort of rather inappropriate for such a big event. Tandy and Tyrone are thrust into action without enough time to let the surrounding situation sink in. And their willingness to jump in and help the Runaways and the ease at which they agree to it is one of the ways in which it all feels rushed and forced in, rather than a natural meet like say, Netflix’s Defenders which took its own time to bring the characters together but did so more convincingly than Hulu.

Even so, it’s still immense fun seeing Tyrone and Tandy use his powers in conjunction with Nico or Karolina. The duo have learned their abilities a lot more since the conclusion of their own second season (of which there are quite many references during conversations) and are comfortable wielding their otherworldy powers in surprisingly creative ways. Tyrone’s portal shenanigans make for some of the most entertaining sequences and it’s all great, lighthearted fun.

I’m not saying this wasn’t an enjoyable or well-made episode, far from it. It’s just that I hyped myself insanely for the appearances of these two inside Runaways to the point that I probably ended up being the reason for my own disappointment. It’s now down to just two episodes and I almost feel like running full steam ahead and finishing off the Hulu side of the MCU once and for all.