The Runaways fight off Morgan with tragic consequences. 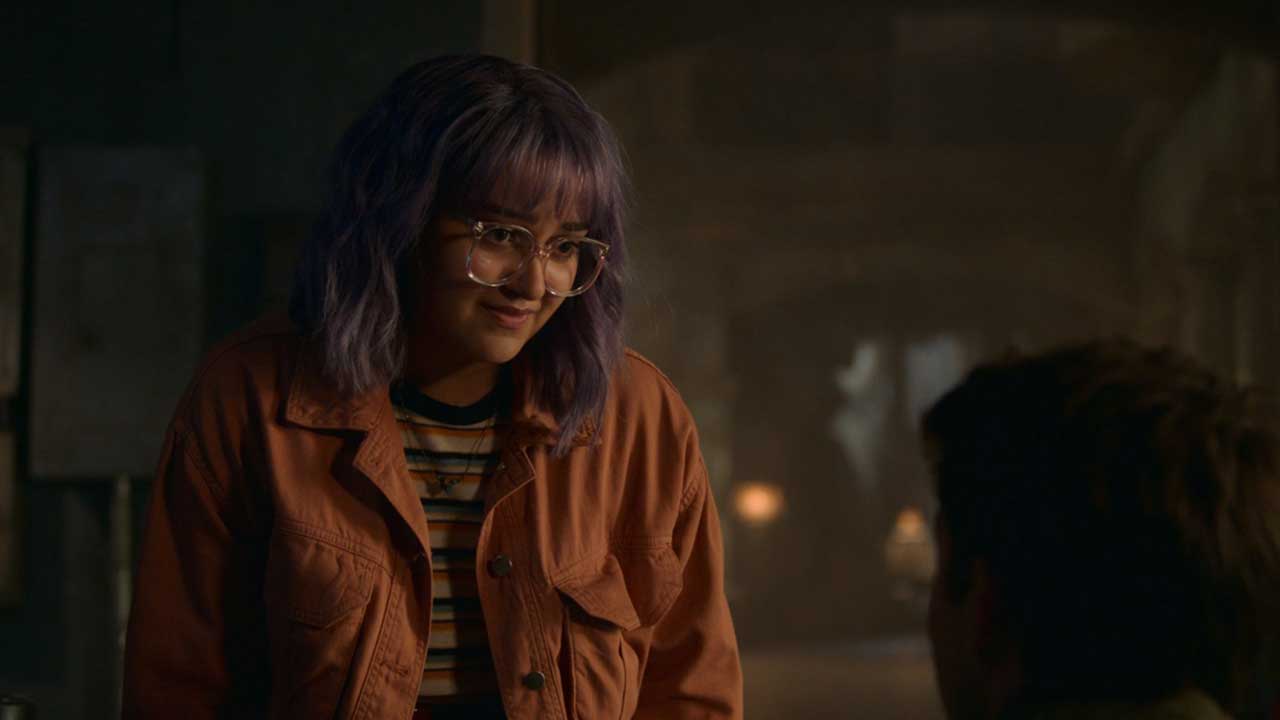 Runaways delivers quite a powerful penultimate episode that sees the teenagers work together with their parents to forge a plan in order to fend off Morgan once and for all. There’s a tragic consequence to be had in the demise of one of the lead characters, as the show’s central storyline comes to a close.

With Morgan about to unleash a spell to bring both the dark and light worlds together, the teens are able to step aside their differences with their PRIDE parents and work together on a common plan. It also helps that the parents are able to rescue Molly from Morgan’s dark magic spell, under which she found herself trapped at the end of last episode. This leads to some touching sequences with each of the kids trying to reconcile with their parents in their own way.

After the events of last episode, Alex is the most affected, spending a significant amount of time in the dark dimension. It’s certainly influenced his psyche and thought process and we’re witnessing a dark, disturbing performance at play here. Rhenzy Feliz channels his inner darkness, delivering a slightly off portrayal of Alex that’s simultaneously different and yet a natural extension of Alex’s edgy personality. Props to him for sticking through with this through the episode.

The showrunners attempt to provide Morgan with some motivation for her act of merging both worlds but it doesn’t really work. In the end, despite the looming threat that she presented throughout the season, she’s defeated rather swiftly although that comes at a great cost. It’s a bit strange to see her gone so soon which means Runaways could use its final episode to either bring back the alien threat for one last showdown, or perhaps say its goodbyes as the show comes to a close.

It goes without saying that adding consequences to a game-changing event most certainly helps and Gert’s death is the ultimate tragedy that could’ve hit. Chase in particular is heartbroken in the few moments the camera focuses on his reaction and both Ariela Barer and Gregg Sulkin perform excellently in their short depictions of grief. In classic style, the show did give Gert a lot of pivotal interactions, amending her relationships with Chase, Molly and her parents so that her death would hit harder than expected. I like how Runaways hasn’t shied away from bumping off its core cast where required while also ensuring not to do it just for the heck of it.

The effects work in the show was particularly amazing. Interestingly enough, a lot of the spells in the show mirror Doctor Strange and Tina’s use of her final spells evoked strong memories of Stephen Strange in both the manner of conjuring up the spells as well as their visual depiction. It’s a nice way to further solidify a connection to the Marvel Cinematic Universe apart from the dark dimension subplot at play, without making it feel overtly forced.

That’s down to just the final episode now and I imagine it should be a bit touching. As the crew get ready to bid Gert a farewell, I need to prepare myself to bid this gang a final goodbye. The circle is indeed, broken.