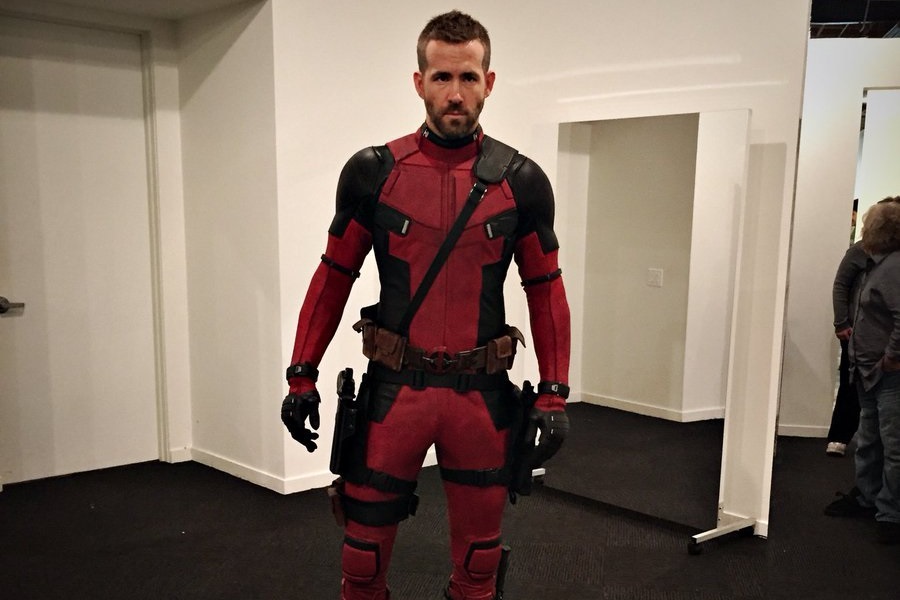 Deadpool 2 enjoys a great run at the box office, almost nearing $500 million worldwide, it helps to take a step back and look at the beginnings of what made this crackle of a superhero movie a reality. Ryan Reynolds, who plays the Merc with a Mouth did just that when he shared pictures from what was effectively the actor’s first costume sitting as the foul-mouthed superhero. Take a look at these images in the gallery below: 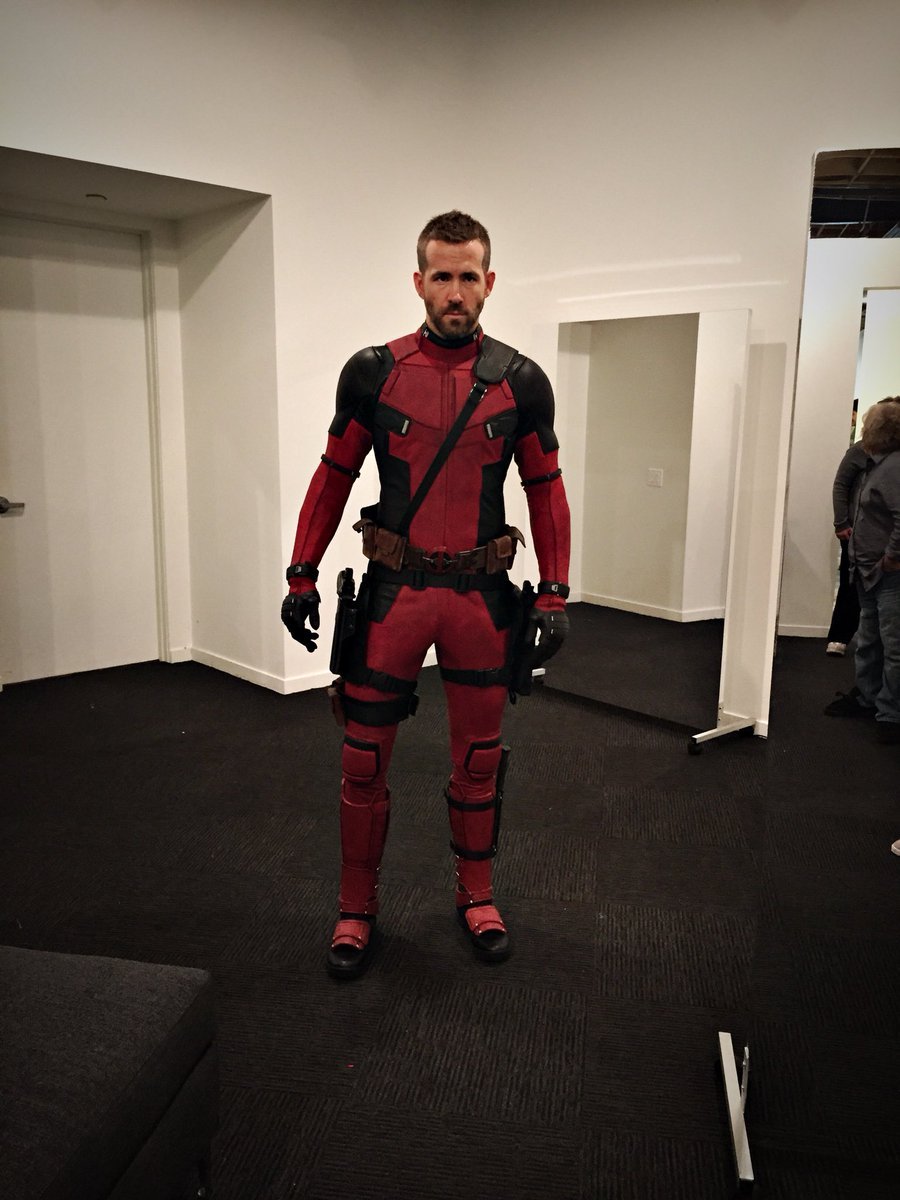 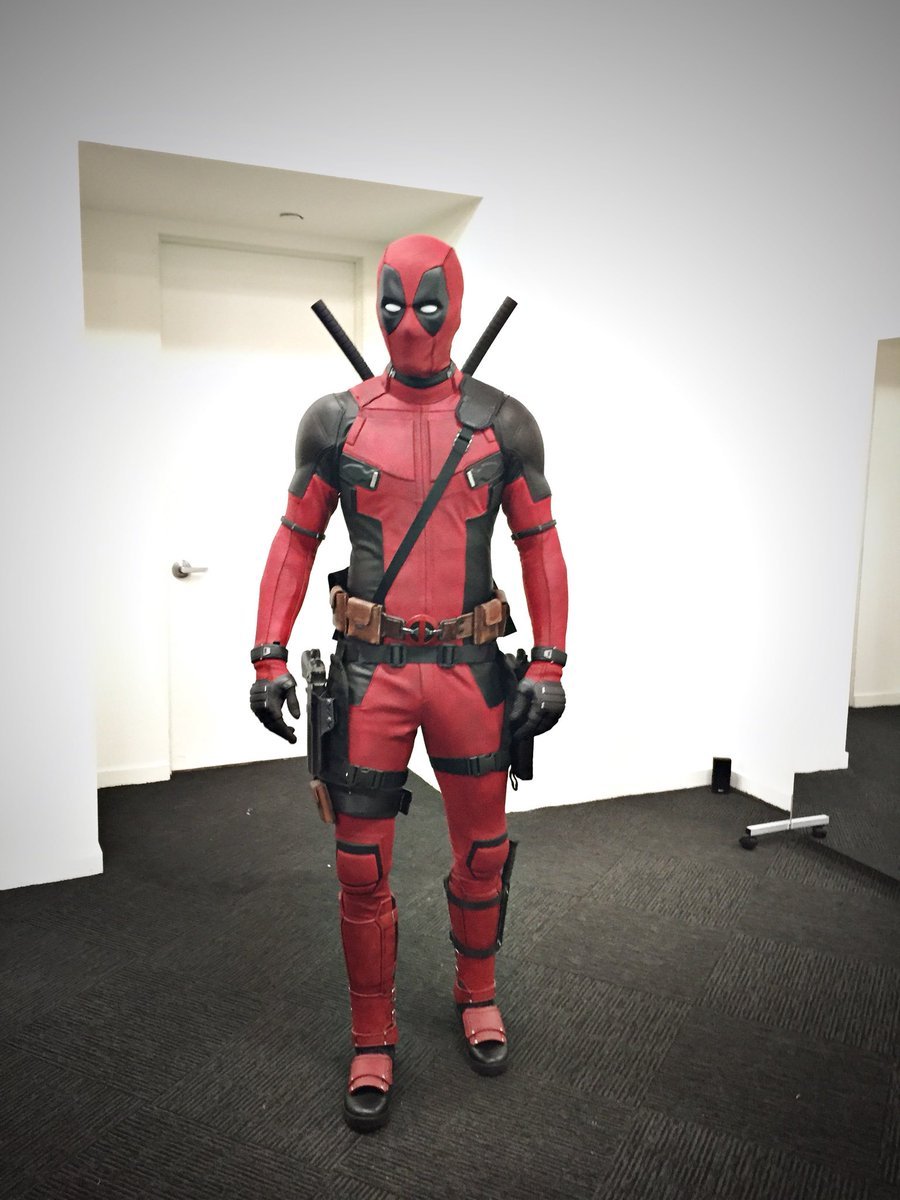 Ever in character, the actor also tweeted out a funny message accompanying the images, poking fun at Deadpool’s “innocence”.

2015. First time in the suit. It was so clean. So innocent. We both were. #deadpool2 pic.twitter.com/3pVqhuXVmY

The costume has often been praised for its accuracy and strict adherence to the comics. Thanks to Reynolds, we now get to see this was true right from the very beginning. And from the looks of it, very little has been done through CGI to tweak the final result.

Let us know what you think about this in the comments below. Deadpool 2 is currently running in theaters worldwide.

What is going on with The Flash?