A shocking revelation rounds up an otherwise slow episode

A shocking revelation rounds up an otherwise slow episode 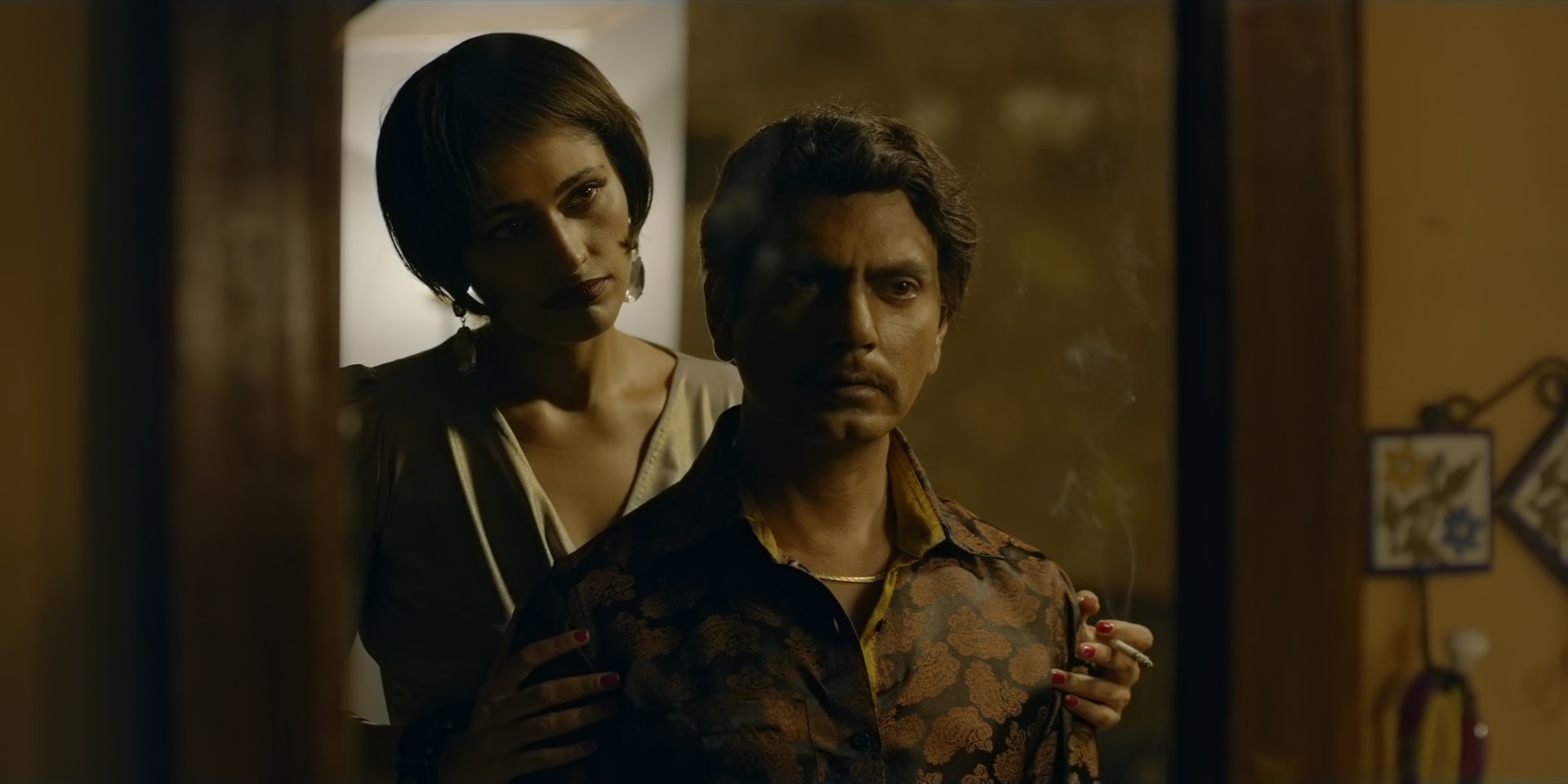 Brahmatya rounds off the hour with a revelation that is poised to become the talking point of Indian Television for a long time to come. After fleshing out Kuku and Gaitonde’s budding relationship, all hell breaks loose (mostly for us viewers) when we discover Kuku is a transgender. And Sacred Games being Sacred Games, a mere shot of Gaitonde’s men spotting Kuku urinating in the men’s room isn’t enough to convey this; there’s an elaborate scene in which she (or he) breaks down with a full display of frontal nudity, including the penis flashing fair and square. To the credit of Anurag Kashyap who directed the sequence, the nudity is obscured somewhat by a robe covering actress Kubra Sait’s body but enough is shown to get the viewers talking.

In some sense it’s a weird twist of sorts. After all, given the numerous times Gaitonde made out with Kuku, he should’ve noticed the male genitalia a long while back. Or perhaps he did and it was hidden merely from us, the episode doesn’t make it clear. Sait is excellent though when she breaks down, her vulnerability out there for all to see. Reportedly, it took seven takes to lock down the said sequence, and it must’ve been quite a task getting her to break down that many times, without attire to top it. If Netflix shows are considered for Indian Tele-awards, Sait should take home one on the strength of this scene alone.

What feels a lot more gimmicky though are the final moments of the show which see an attack on Gaitonde’s house and end with a masked thug pointing a gun at the don himself. The fact that we know Gaitonde died in the first episode in the present means he survives long enough to make it that far, which kind of eliminates any threat he faces in the show’s context in the past. Ending an episode in a shot like this then is futile since we very well know Gaitonde will somehow make it out of the situation alive. What looks less likely though are Kuku’s chances of making it safe. And considering the time the episode spent building up the Kuku-Gaitonde romance, if one were to follow TV’s natural laws, it becomes evident that one of them must die and if that one isn’t Gaitonde, it looks more likely it’ll be Kuku who succumbs to a bullet. 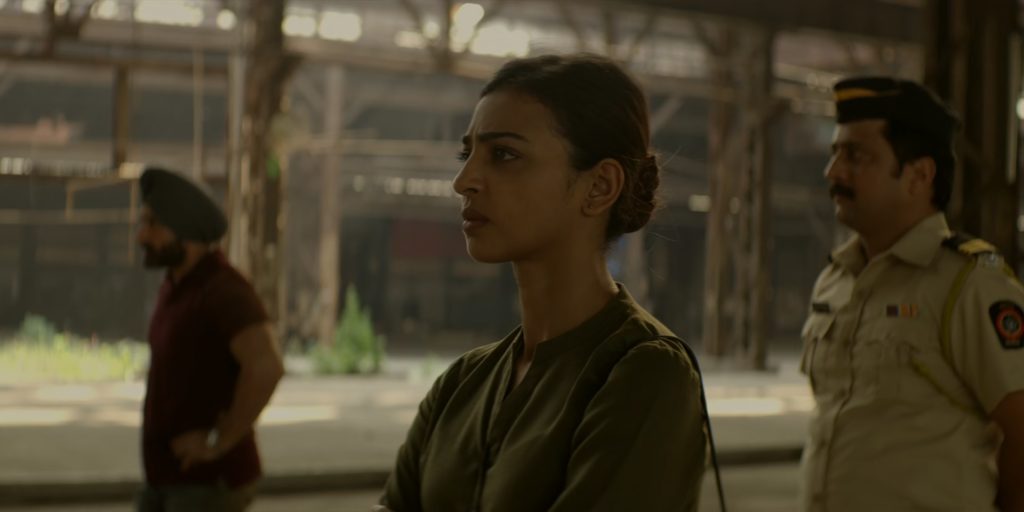 In the present meanwhile, our lead actors are on to the case of a TV actress who’s manipulated and blackmailed by Bunty for sex. In a relief, the acts are not laid out in full gore. I wonder if that’s what any of our TV actresses go through behind the scenes; trapped in an eternity of exploitation for the purpose of saving their face, and career. The duo of Anjali and Sartaj hatch a scheme to drive her to safety even though Radhika Apte’s Anjali looks far less concerned about saving the actress than nabbing Bunty at this point.

Very strangely, there’s a bizarre scene involving Apte’s character speaking with Bunty in a theater, conceding to his demands, or at least pretending to. What the hell was that? Is that a trap being set to lure Bunty in and catch him in the act? And if so, why not lay the trap out at the theater itself when Mathur was talking to Bunty? Why meet him first to set a trap when it could’ve been sprung out in the first meet? I totally didn’t understand why on earth didn’t Anjali summon the cops and nab Bunty then and there itself. Anyone want to pitch in with some comments, hop in below.

In the grand scheme of things, Brahmatya suffers from the Netflix middle-slowdown syndrome where the shows on the streaming service meander around in their middle episodes before picking up steam towards the end. I suspect barring an interesting development or two, the next episode is going to be something similar in terms of pacing. Thankfully, the background music is highly engaging and has enough variety and subtlety to keep you attuned and prevent you from losing interest. Kuku’s revelation is the scene stealer this episode without a second doubt. Waiting for more interesting things to happen in the episodes ahead.