An important figure falls in both the past and the present

An important figure falls in both the past and the present 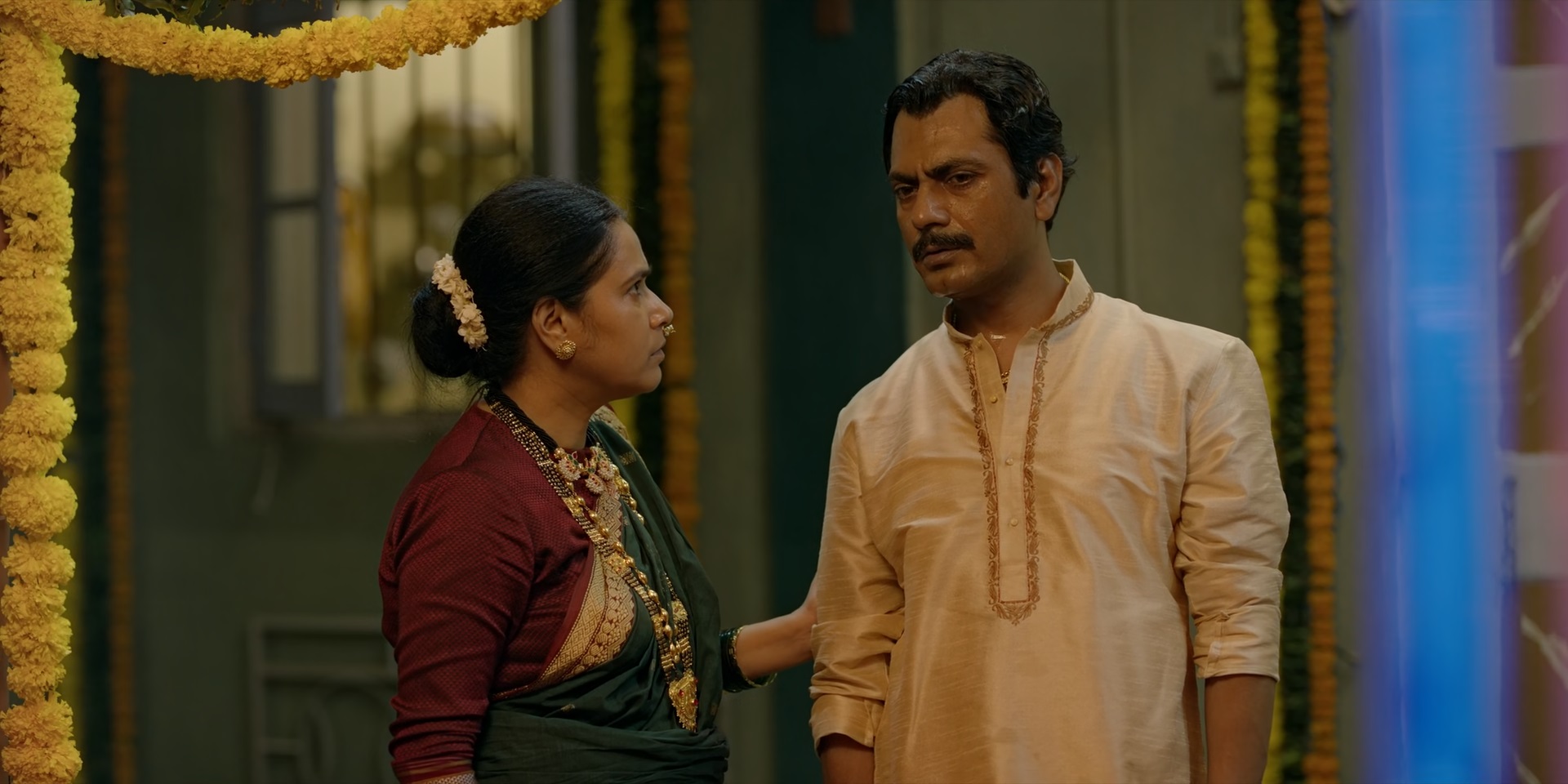 If the last two episodes showed the rise of Bunty Singh from an ordinary associate eager to showcase his mafioso skills and work for Gaitonde, this episode is about his inevitable fall. That fall is depicted through both the past and the present as the two plot threads intertwine in narrative concluding at Bunty’s descent from a position of power to a position of perhaps, nothingness.

In the past, Bunty commits a grave mistake by letting himself get swooned by the charms of a prostitute. The result is his inability of being present alongside Gaitonde’s mentor who was supposedly en route towards Gaitonde’s wedding. This triggers an angry and visibly upset Gaitonde who confronts a nude (yes, nude with genitalia) Bunty at his chawl and predicts his downfall in the future. That future arrives in the present when Sartaj goes to rescue Nainika after RAW analyst-cum-agent Anjali Mathur seemed least bothered in getting her out safety. Friction is apparent between both factions of intelligence agencies and the rivalry brewing between RAW and Indian Police almost starkly mirrors the one between Gaitonde and Isa. 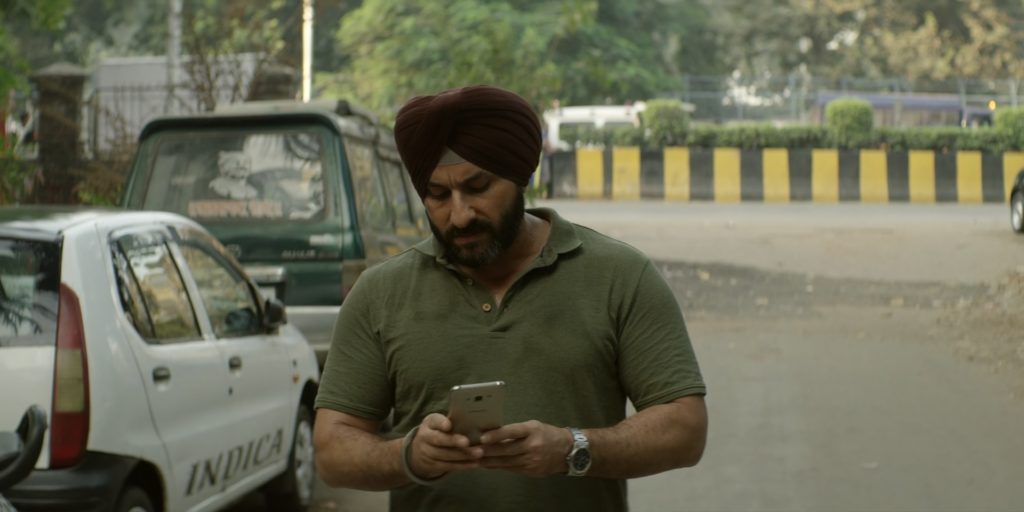 One of the less-than-stellar things about the previous episode was the forced cliffhanger. Clearly there was no way Gaitonde was not getting out of that shootout alive, despite the showrunners choosing to end it as though he’s a goner. It was an ineffective way of getting people to watch the next episode since the first one made it clear Gaitonde lives into the present, which if you look at it, kind-of kills the suspense and strips Gaitonde of any mortal danger in the past. Whether or not he trumps out Isa, he’s not going to die. That of course, doesn’t mean the ones close to him are at stake and we saw quite a few pay the price, including Kuku. What’s muddled though is whether Kuku was shot dead in the ensuing fight or succumbed to self-inflicted wounds. You decide, although my money’s on the latter.

Rather unimpressive and yet faintly admirable is the editing by Aarti Bajaj which is in a way, all over the place. At times, it almost seems like it tries to draw parallels between two sets of narratives that don’t have any, forcefully cross-cutting between two sets of storylines to create some sense of convergence, or even forcefully creating two sets of storylines when it’s really one story. The admirable part is in the effort at attempting such an edit which misfires more than it works in this episode. Then again, Bajaj is known for that sort of playing around with the narrative, dancing with the script even if it means the show begins to feel like it meanders a lot. 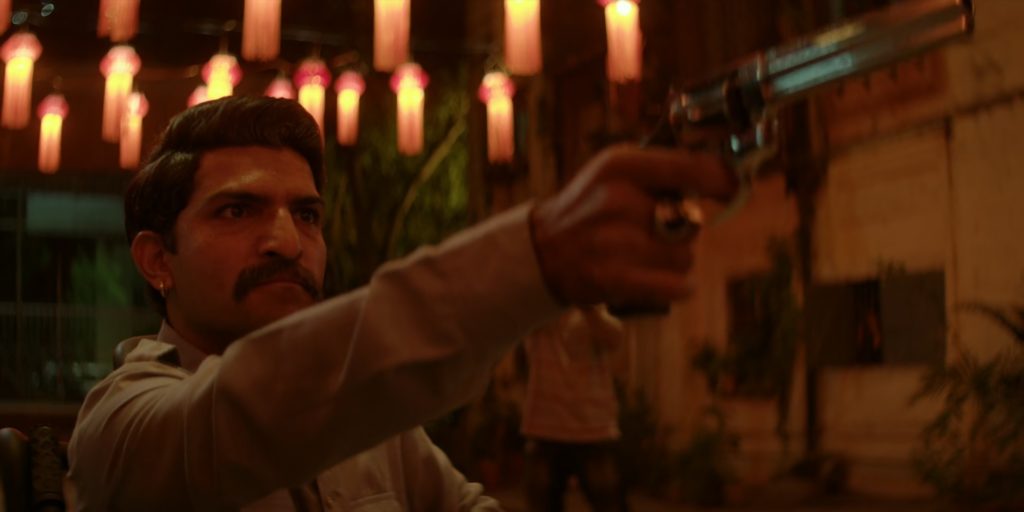 This episode also depicts a lot of brutality and gore and while it’s understandable that the showrunners are interested in portraying a gritty, cynical and hardcore violent and dare-I-say true-to-life depiction of what it looks like to be embroiled in these situations, it can still get a bit too excessive. And after last episode’s brief nude scene, the sex scenes and nudity in this one reach new heights for the Indian audience and I’m unsure if that’s worth being applauded or appalled at.

Finally, despite so much happening in the show, one almost feels as if the central plot is kind of lost in the background. At this point, Gaitonde’s supposed unleashing of some dastardly scheme over Mumbai feels like an uninteresting facade that’s only meant to serve as a MacGuffin to allow his flourishing past to unravel and leave the cops squandering around in an endless investigation. Five episodes in, there’s still 20 days left for the plot to unfold and unless they’re going to skip a week due to rains or traffic, I don’t see how that scheme will play out by the end of this episode. Let’s hope they don’t lose track of Gaitonde’s impending objective, which is what kickstarted this sacred game to begin with.