Sacred Games picks up dramatically in its third-to-final episode

Sacred Games picks up dramatically in its third-to-final episode 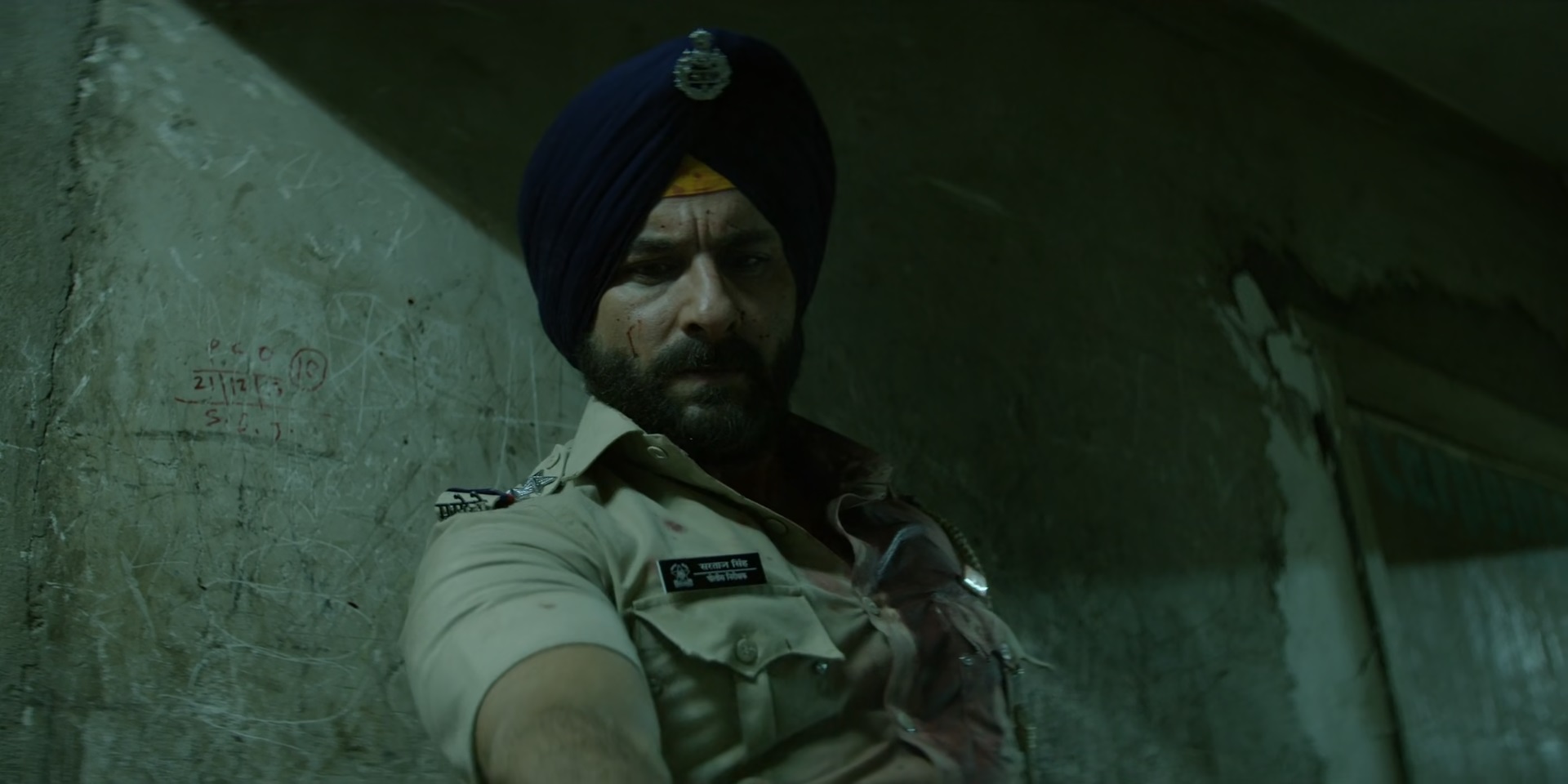 After squandering about with its central plot, Sacred Games felt like it was on the verge of losing its path. Thankfully, this episode puts things right back in focus as it’s at the helm of some important plot developments. We’re also increasingly shown parallels between the two leads of the show (or at least some semblance of parallel narratives) as the goings-on raise the stakes dramatically.

In the past, an enraged Gaitonde is unable to rest peacefully until he figures out who betrayed him. This uneasiness also renders him unable to have sex. He runs the matter through his sources and finally stumbles upon the culprit, a mole, spotted attending a wedding ceremony in Suleiman Isa’s family in Dubai. We’re led to believe it’s Bunty only for it to turn out to be the Muslim Bada Badariya. His religion poses another angle for Gaitonde who hasn’t shown particular interest in inciting communal riots of any sort. Yet, when he figures out the one responsible, he doesn’t hesitate to pull the trigger, gunning down both the brothers regardless of their religion. He later on makes some charged up love in perhaps one of the few sex scenes on the show that seem earned rather than forced.

Also thankfully, Sacred Games keeps quite a hefty chunk of the narrative focused on the present. This leads to us following Sartaj Singh and his associate, Constable Katekar on their hunt to find a missing kid, whose mother has been pestering Katekar repeatedly to file an FIR. It’s heartbreaking to see the kid’s body end up being found, although what follows is even heartbreaking. Investigating a case of juveniles committing acts of theft, Katekar and Sartaj catch three on the night of a concert and confront them across a small-time dhaba. That’s when one of them slices Katekar’s throat and leaves him bleeding, forcing Sartaj to give chase and confront him in the very same alley where he witnessed a juvenile murder in the first episode. Posed with a similar situation, he doesn’t hesitate and pulls the trigger. 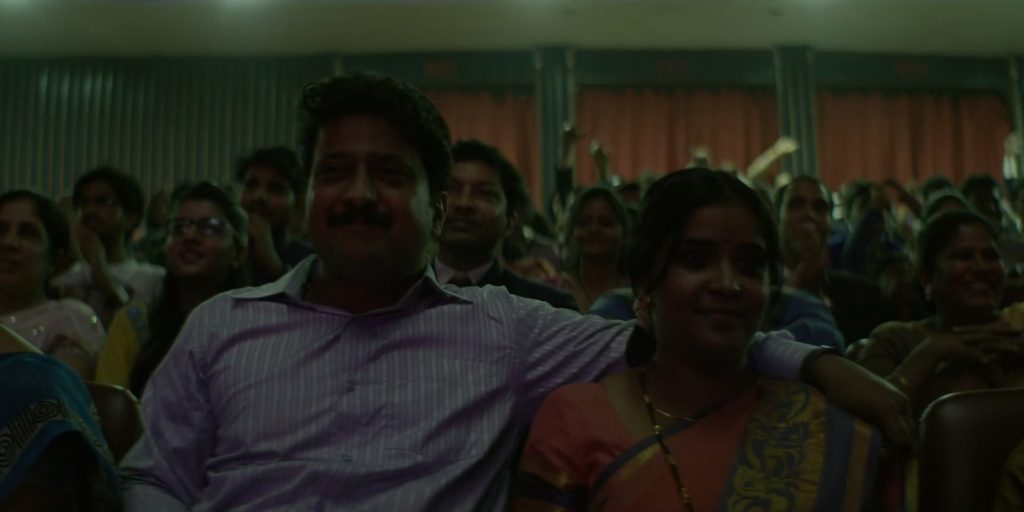 The third subplot gains steam on the side as both Sartaj and Mathur narrow down on their leads on the tele-actress Nainika and the mysterious assassin respectively. The actress, who was performing at the concert, frames his abusive boyfriend by slipping in a pack of substance and frightened, reveals in a scene how filing a case against him is useless since he was acquitted of killing two people in a hit-and-run drunk driving case. If that doesn’t instantly make you wonder whether it’s Anurag Kashyap’s subtle attempt at having the on-screen celebrities mirror Salman Khan and Katrina Kaif, I’m not sure what will.

In one of the more moving scenes this episode, Sartaj and Katekar discuss whether it’s even worth cleaning up the city’s mess by comparing it to a sweeper sweeping the beach. Sartaj points out the pointlessness of the sweeper’s act, noting the beach is bound to end up dirty anyway. A more positive Katekar sees the fruitfulness of his efforts when he notes that at the very least, one family with kids will get to enjoy a clean beach for a few moments. This debate between the futility and utility of the sweeper’s act and drawing a parallel to sweeping off crime on the streets serves as one of the highlights of this particular episode.

What still baffles me is how many days we have left for Gaitonde’s master plan to unfold. At this point, I’m seriously starting to believe we’ll never get to that point – we’ve covered about 6 days in as many episodes and unless the show skips a week or so, it’s likely we may never learn what Gaitonde had set to unleash upon Mumbai. And so, even as side-plots gain steam, the central narrative still remains muddled in the confines of Mumbai’s slums. Hopefully the cliffhanger ending of this week’s episode should set the course clear for a two-parter finale that should, hopefully, bring things to a satisfying close. Either that or this is going to end up as one of the most anticlimactic shows I’ve seen in recent times.