The penultimate episode crawls its way towards a shocking development, setting the stage for a riveting finale

The penultimate episode crawls its way towards a shocking development, setting the stage for a riveting finale 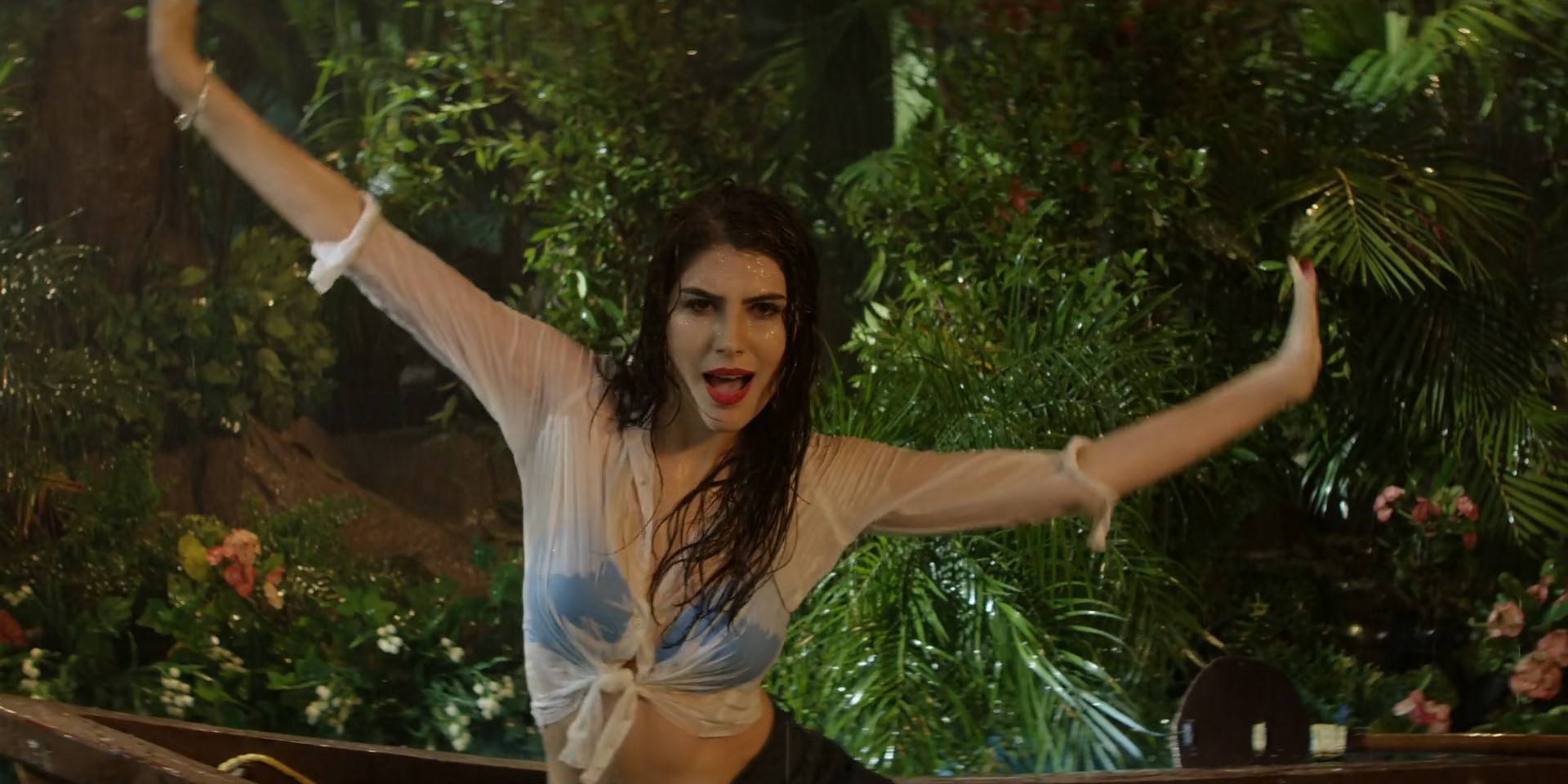 At long last, things start coming together in Sacred Games. Rudra, the show’s penultimate episode, features some of the more balanced storytelling we saw in earlier episodes of the show as it narrows down to a riveting finale. It closes with one of the most shocking and surprising developments of the show, an event so unexpected you’ll be left scratching your heads over what happened, and whether it even did happen. And so, even though I’m discussing spoilers openly, I’ll keep this one wrapped for you to experience in your first viewing.

Playing around the notion of Bollywood movie stereotypes, this seventh episode cleverly opens with a song-and-dance routine reminiscent of the rain-dance sequences that Bollywood heroines end up enacting every now and then. It’s disconcerting to realize how far removed the show is from traditional Bollywood, in that it’s own world feels like reality, and in stark contrast to the world portrayed in commercial films. It’s telling then that the same actress coldly dismisses an inquisitive Sartaj Singh by calling his boss (who she’s having an affair with) to get him out of there.

Sartaj of course has learned the ropes by now and WhatsApps her an image of her passport he’s managed to acquire that threaten to reveal her past (which we’ll hopefully get a glimpse into in the season finale). For now, it’s enough to convince Zoya of a meet allowing Sartaj to decipher the connection between her and Gaitonde. 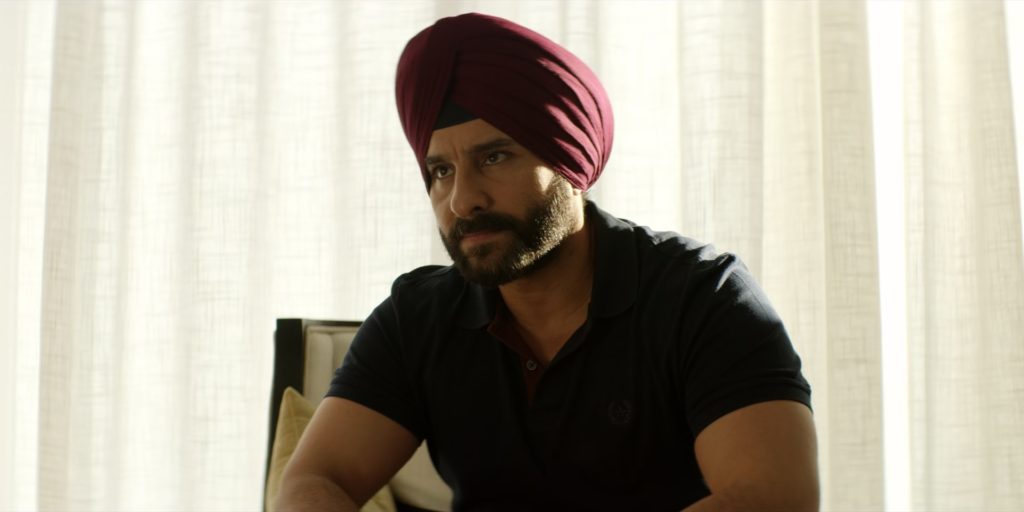 Gaitonde himself goes on a rampage, laying waste to Muslim-dominated areas of Mumbai in lieu of the riots. There’s an intensely personal reason for Gaitonde’s rage, another spoiler which I’d rather not reveal. We’re now in the early 90s and it’s strange to see how Gaitonde has essentially lived through most of the significant decades of Indian history managing to get greyed at best. The math is confusing; he’s shown as a man in his late 20s (or is it early 20s) when he arrives to Mumbai in the 70s, which would make him somewhere in his mid-60s in the present age. He clearly didn’t look that age in the first episode. Perhaps I miscalculated something; feel free to guide me in the comments below.

Anyway, I digress. But that’s also what Sacred Games does quite often so I guess it’s all cool.

Speaking of cool, there’s another extremely cool sequence in which Anjali Mathur single-handedly corners some 8 thugs at gun point and traps them inside a giant container. The bad-assery at display there is applaud worthy and is something Bollywood should take notice of and incorporate more of in the movies to follow. It avoids getting into melodramatic territory while getting the job done.

We also finally understand why Gaitonde called Sartaj in the beginning of the episode. Sartaj’s father, Dilbagh Singh, was the only cop who treated Gaitonde with a shred of mercy and kindness, when others were wreaking lathis upon him after his arrest in connection with the Mumbai riots. Gaitonde thus calls Sartaj almost as a favor, providing him a hint to his plans and giving him a chance to solve the case, get famous and leave his image behind him. It connects well and was also hinted at in the first episode but the reveal comes so late that by the time it does, it doesn’t hit you as hard as it should’ve if the show would’ve been tighter.

Regardless, it seems that it’s in the seventh episode that the show’s realized there’s a major plot thread introduced in the season premiere that’s dangling around. Trivedi, Gaitonde’s attack are still unresolved. Surveen Chawla’s Jojo Mascarenas has barely made an appearance on the show, and with just one episode to go and Gaitonde in jail, I doubt she will. Questions abound and rather than those queries asking about the show’s characters and premise, for me they’ve become more about how exactly is Sacred Games going to tie anything together with just one episode to go.